Every word you need for your banking resume 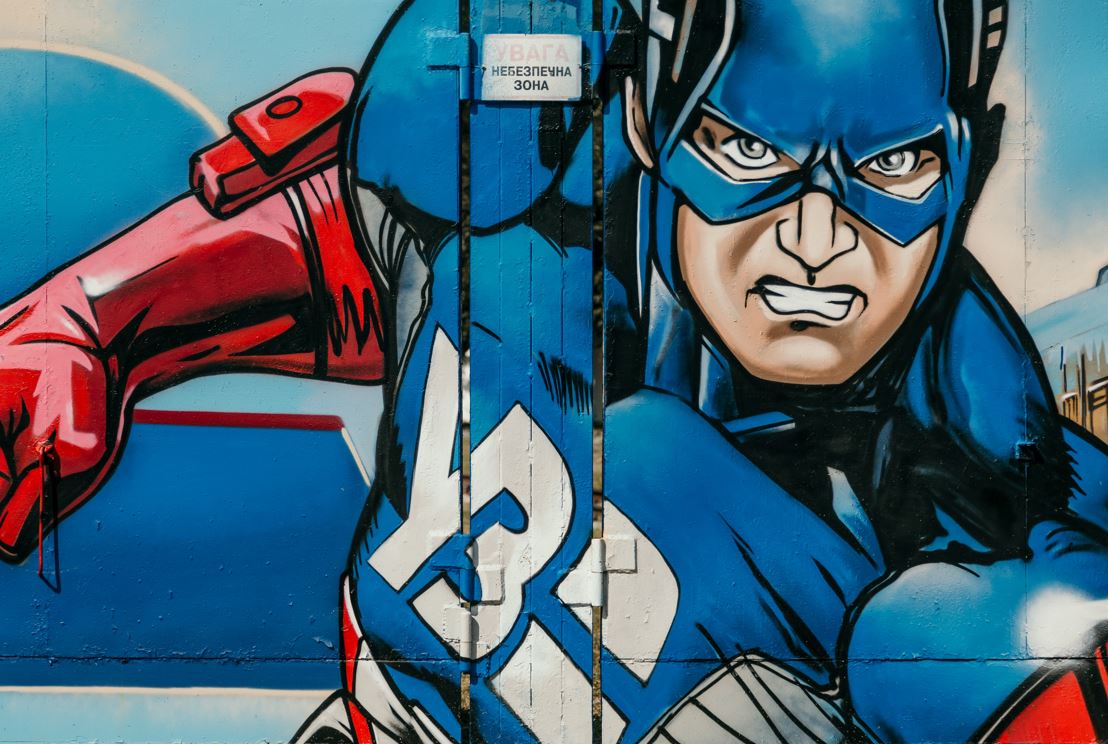 Ever felt like you need a thesaurus to update your resume? After all, how many times can you really use the word 'analyze' under one job? Below is a list of nearly every office-related action word available, separated into sub-sections by meaning and industry. As you'll notice, there is a bit of crossover between the two, but it may make it a bit easier to digest.