London bankers fear being furloughed over the coronavirus 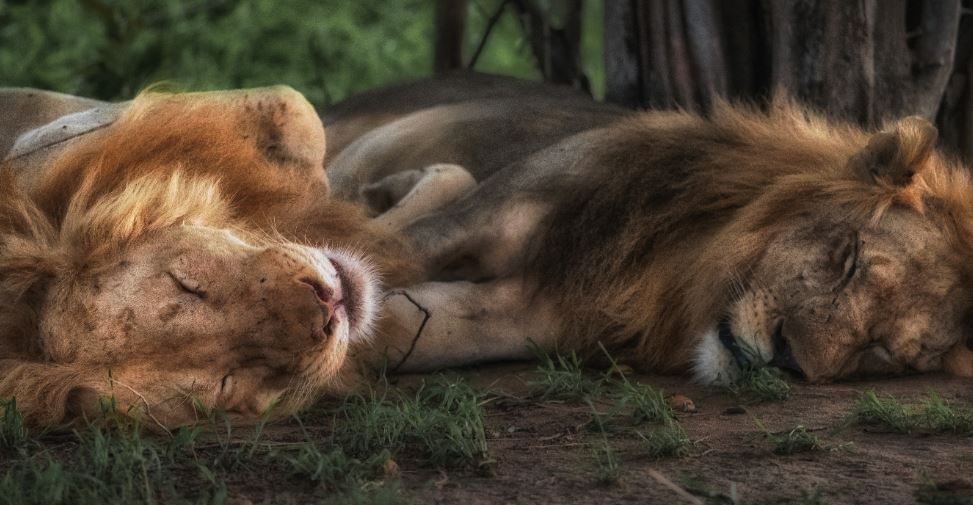 Following last week's announcement that the UK government will pay 80% of the wages of anyone temporarily laid off because of the coronavirus crisis, up to a maximum of £2.5k a month for an indeterminate period, London's finance professionals fear that banks may give the scheme a try.

"Lots of people are fully expecting it and planning for it," says one leading headhunter. "The expectation is that banks will start out with furloughs and then move on to layoffs when the revenue hit and landscape become more clear." Senior bankers agreed that the furlough concept is likely to prove appealing: "In this market, everything is possible," said one MD. "Although I can't see people volunteering to be furloughed in this uncertainty."

There's no sign a bank has actually committed to the furlough scheme yet - but it was only announced three days ago, so that's not surprising. One managing director at JPMorgan said markets professionals are unlikely to be affected, as are technology and operations professionals: investment bankers are front of the list.

Some will be more at risk than others. As we've observed already, it's the mid-ranking M&A bankers who look most at risk in the short term. Although some deals are still taking place despite complexities like wearing gloves and using personal pens to sign documents, M&A bankers say it's almost impossible to generate new business. Top rainmakers may be kept onside for when things recover, but expensive mid-ranking bankers are likely to prove at least temporarily dispensible.

The other possibility is, of course, that even furloughing seems too expensive both in terms of costs and admin at a time when M&A revenues are plummeting by 70%+. "Banks may simply decide it's easier to fire people to avoid the admin of this programme," says one source. "I guess we'll know in the next month or so," he adds. We all have to get through the next few weeks first.