"My wife is paranoid as hell. She doesn't want me working in the office" 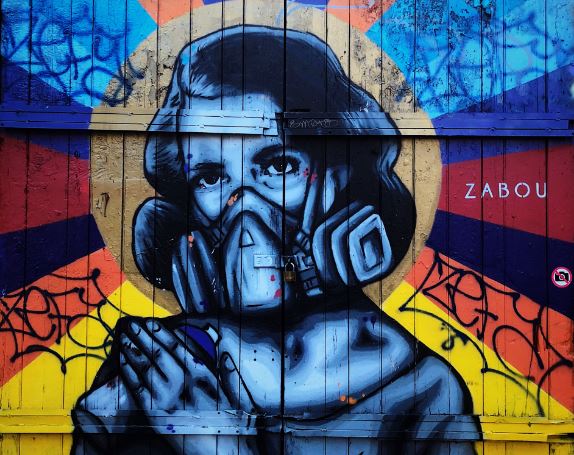 If you work in the City of London or on Wall Street and you're still commuting into the office every day, you're an outlier. Goldman Sachs told most of its staff in EMEA to work from home until further notice yesterday after giving its U.S. staff the same message last week. Bank of America, which has been dragging its heels on homeworking, finally gave the signal for U.S. risk staff to work from home yesterday evening after dividing technology teams in rotating groups earlier in the week.

But even as people across the industry settle into working alongside spouses and friends, some are still being asked to go in. When JPMorgan pressed the button on homeworking last week, it said “site-dependent” personnel like salespeople and traders were still required in the main office or back-up sites. Other banks have said much the same. Bank America especially is still understood to have staff working in its offices in London and New York. It's not clear how this will be affected by the coming London lockdown.

As we've reported before, working in the office is causing concern among some of those still expected to leave the house. And not just among the individuals themselves- among their families too.

"My wife is paranoid as hell," says one London operations professional who's still travelling in. "She doesn't want me in the office. She think I'm going to die or something." Several respondents to our survey on COVID-19 said they're under similar pressure from their families to stop going in. "If the bank would let us work from home, my wife, kids and family as a whole would feel better," said one M&A banker at one of the few major U.S. banks whose staff are still expected at their desks. "School is cancelled, but I’ve still got to go into the office.

"It's just insanity and proves the bank really sees us as a number," he adds. "It's either that, or the fact that the bank isn't really prepared to handle all of us working at home, which is a worry."

At one bank with infected staff in New York, employees are complaining about a lack of transparency about the precise individuals who've been infected. "We know someone had it, but they won't say who," says one insider. "This person likely touched elevator buttons, turnstiles and doors, used restrooms, meeting rooms, and the cafeteria. There's been a lot of panic and we have minimum ability to chart a responsible course of action."