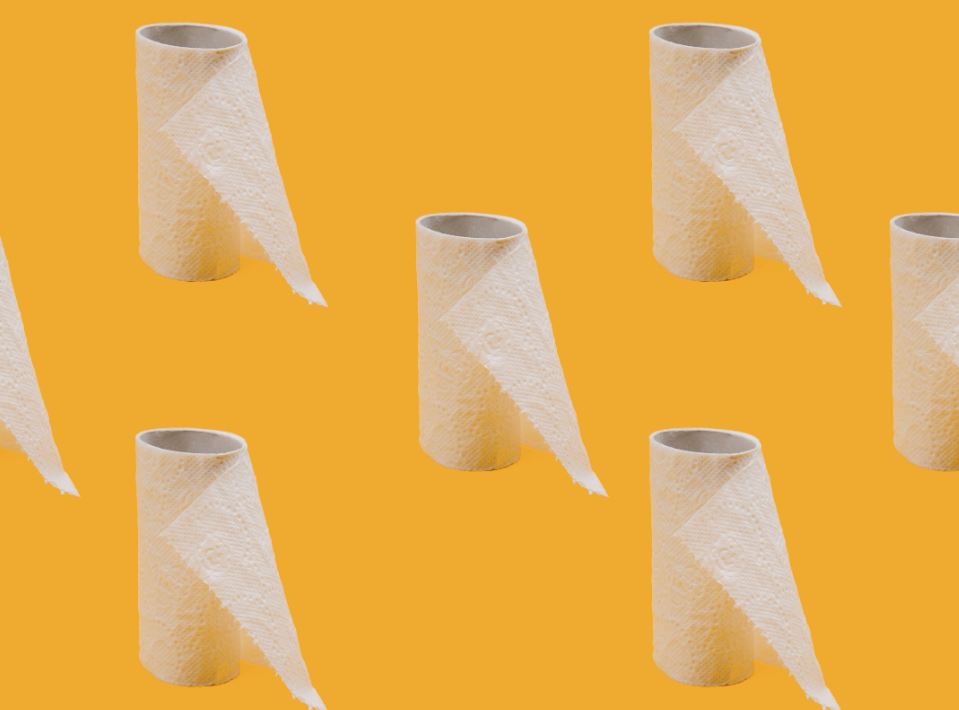 Most people in banking and finance are working from home right now and some are complaining of exhausting working hours as a result.  In the event, however, that you have time to think during this difficult time you could spend it catching up on all those finance books you've meant to read but didn't.

Michael Lewis wrote Liar’s Poker after a stint as a bond salesman and the title probably tells you all you need to know about his experience. The greed, ambition and ruthlessness of an industry at the pinnacle of its decadence are all laid-bare in Lewis’s whip-smart exposee. Even so, people still tell him this book was their inspiration to go into the industry.

The skeletons in the closets of Trump, Epstein, Putin et al are given financial flesh in this merciless tour de force by New York Times financial editor David Enrich. Dark Towers tells the shadowy story of how Deutsche Bank was built, via Nazi Germany, terrorist regimes and Russian oligarchs, to how, in the 1990s it began to do business with Donald Trump and friends. Manipulation of markets, violation of sanctions and defrauding of regulators are all here in this story of what happens when a reckless corporation goes rogue.

WHY I LEFT GOLDMAN SACHS by Greg Smith

Most books about the financial industry seem to focus on some kind of epic fail, either systemic or personal, and this is no exception, although in this case it’s the book itself that many have branded the fail. Smith was given a reported $1m advance for his expose of the “toxic and destructive” environment at GS, where he said bankers openly called clients muppets while happily ripping them off. However, critics were quick to deliver swift justice on Smith’s text, which they said lacked substance and was full of unsubstantiated facts. Whether you think the grapes are just a bit too sour or you can’t get enough of the woman-scorned vibe, Smith’s insider-view on the biggest and shiniest of banks is a must-read, if only so you can pan it afterwards.

No Wall Street reading list would be complete without mentioning everyone’s favourite murderous psychopath, Patrick Bateman. This epoch-defining novel - one of the most controversial and critically-acclaimed of all time - tells the story of a handsome Wall Street banker whose obsession with wealth and the trappings of an ultra-material world, masks a more sinister agenda. Sitting at the intersection of the American Dream and your worst nightmare, it’s a black comedy with a terrifying message. If you are one of the few people left on earth who hasn’t seen the film, starring Christian Bale, it’s also a must-watch.

WHEN GENIUS FAILED by Roger Lowenstein

This is the story of Long-Term Capital Management, a group of top-flight investors who set out to beat the market armed only with millions of dollars and a knack for almighty maths equations. There are Nobel prize winners, dizzying amounts of cash and unprecedented credit limits. And there is monumental loss. All told with great humour and pace by Roger Lowenstein. If you loved Liar’s Poker, this is your next stop.

THE QUANTS: How a small band of maths wizards took over Wall Street and nearly destroyed it by Scott Patterson

Charts the story of the maths nerds who rose from obscurity to boom, and then bust, in 2007 and 2008. Quantitative analysts (quants) were a group of equation-whizzes who used their computer-like minds to design real computer programmes they thought would beat the markets. But as so many in investment seem to learn the hard way, what seemed like the pot at the end of the rainbow turned out to be a dark fantasy of the greatest magnitude. Also by Scott Patterson: Dark Pools.

One of, if not the only, novel about investment banking from a woman’s perspective. This is a lightly humorous insider story about Isabelle, managing director of a large investment bank, owner of a chi-chi Upper West Side apartment, mother of three beautiful children, with a handsome husband who also happens not to work. Cue much soul-searching as temptation rears its head in the form of an ex who, it turns out, is now a hedgefund mogul. The story is formulaic, but if you want a female take on the cut and thrust of contemporary Wall Street, this is probably your only option right now.

This is the Mrs Beeton’s Household Management of financial literature, a book that has stood the test of time to become one of the most influential of the genre.  It was first published in 1934 and has since sold over a million copies, into a sixth edition. Its popularity lies in the no-nonsense, easy access investing philosophy laid out by Dodd and Graham, which over time have proven to work and translate across a diverse mix of markets and assets.

BARBARIANS AT THE GATE by Bryan Burrough and John Helyar

Dubbed the ‘classic business thriller’ this book recounts the story of the largest corporate takeover in American history and an event which became synonymous with the greed and excess of Wall Street in the 1980s: the battle for control of RJR Nabisco in 1988. Told with all the flair of a great fiction novel, the secrets, lies and betrayals of a deal of this scale are all here and, 20 years later, as relevant as ever.

BONFIRE OF THE VANITIES by Tom Wolfe

Sherman McCoy is a bond trading WASP and self-appointed Master of the Universe who appears to have it all. But when he’s involved in a hit-and-run accident in the Bronx, the real world smacks him in the face and doesn’t stop until he’s down. This is Wolfe’s first work of fiction and is widely acclaimed as the quintessential novel of the 80s by one of America’s greatest writers. In a genre that can sometimes feel overcrowded with tales of 1980s decadence, this sets the bar all others must reach.

Ray Dalio, ‘the Steve Jobs of investment’, shares his unconventional principles in this New York Times bestseller. Named one of Time magazine’s 100 most influential people in the world, Dalio lays out his ‘radical truths’ showing everyday folk how to make decisions, approach challenges and build successful meritocracies. This book fizzes with novel ideas and unconventional initiatives that Dalio believes anyone can apply to any project.

Photo by visuals on Unsplash