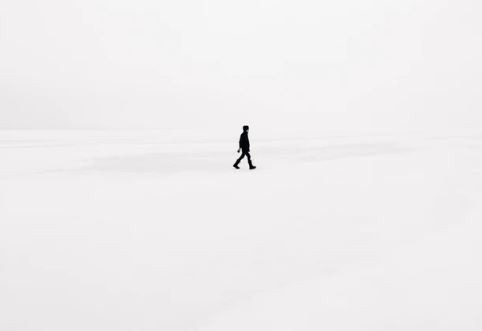 The shakeup announced at HSBC in mid-February has been slightly supplanted by other events as far as newsflow is concerned. What with the first instance of coronavirus in a major UK bank at its London office and follow-up calls to clients who were in contact with the infected employee, layoffs at HSBC are suddenly less significant than a month ago.  This doesn't mean, however, that they're not happening. But in New York City at least, they seem pretty minimal.

HSBC Bank USA is making the grand total of three layoffs, according to Worker Adjustment and Retraining Notifications (WARN notices) filed with New York State. Two went in January, one went in March. The reasons given for the layoffs are economic dislocation and plant closure. It's not clear which area of the business the layoffs affected - they may be the retail bank instead of global banking and markets.

The surprisingly diminutive cuts to date come after HSBC declared its intention of 'consolidating' its fixed income sales and trading business in London and reducing global risk weighted assets in U.S. markets business by 45% at the time of its strategy announcement in February. The implication appeared to be that HSBC's U.S. fixed income traders were in for some difficult months.

Instead, sources say hardly anyone seems to have the business. "They were already very lean," says one U.S. headhunter, who says various senior credit traders left over the past few years. "I'd be surprised if they have many people left to cut."