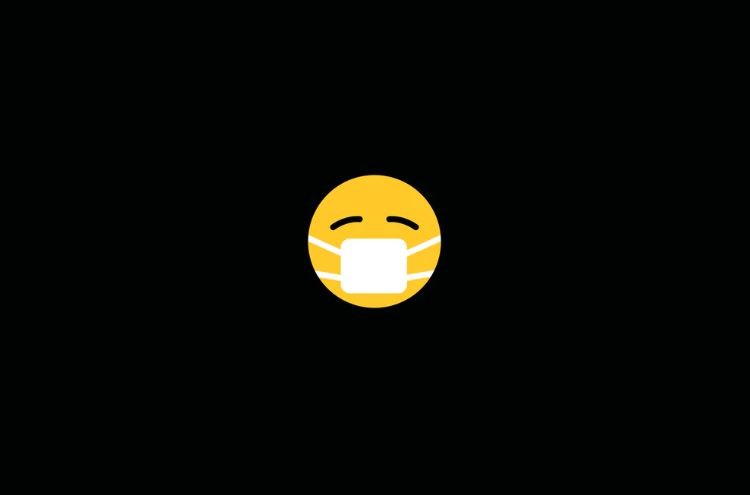 It's not just social distancing or working in back-up offices miles away from London and Wall Street that might slow the spread of the virus in banking. Banks are also implementing strict isolation procedures for trading floors. And some in the industry are putting their faith in high quality air filtration devices that promise to eliminate microbes from the air.

Goldman Sachs' new London office has a state of the art air purification system that stops the spread of viruses according to one insider. An employee at a rival U.S. bank in Hong Kong says traders have installed an air purifier in their area: "They are being treated like gods." At Bank of America in Hong Kong access to the 39th floor which houses equities and fixed income traders has been severely restricted, with no one outside of the division allowed to attend meetings on the floor. The bank declined to comment.

The emphasis on keeping traders safe comes as staff working in other areas of banking complain that their needs are overlooked. "I don’t feel safe there because of the close proximity to clients and all the money we are exposed to," says one Teller at a major U.S. bank. "They sanitize their branches when in reality they don’t." An operations professional at the same major U.S. bank says they are being treated like dispensable resources compared to traders: "It's just about serving clients. I would quit if I weren't paying off a mortgage."

Banks' emphasis on keeping markets professionals safe comes as many are still asking salespeople and traders to come into offices even while staff in other areas are able to work from home. JPMorgan, for example, said yesterday that people in the investment bank could work from home, with the exception of 'site dependent staff' on the trading floor.

Will air purifiers really work against COVID-19 though? Some banks are taking more prosaic measures. - The head of trading at bank in Italy says they haven't introduced new air filtration systems, but have distributed masks and disinfectant to staff who need to commute in on public transport. However, David Watt, who runs Breathing Space, a company selling air purifiers in the UK, says some of the best brands (BlueAir, AirFree, CamFil) will almost certainly kill the virus - providing the virus passes through the machine before it reaches a human. "Air filtration won’t guarantee to stop you getting the virus," says Watt. "A machine will destroy the virus, but the virus could get to the human before it gets zapped."

Watt says his phone has been "ringing off the hook" since the epidemic began and that his having trouble keeping on top of orders. Many of his customers include investment houses and hedge funds. You can buy a professional air filter for rooms of 75 metres squared for just over $1.3k. It may not be infallible but anything helps.

Photo by visuals on Unsplash