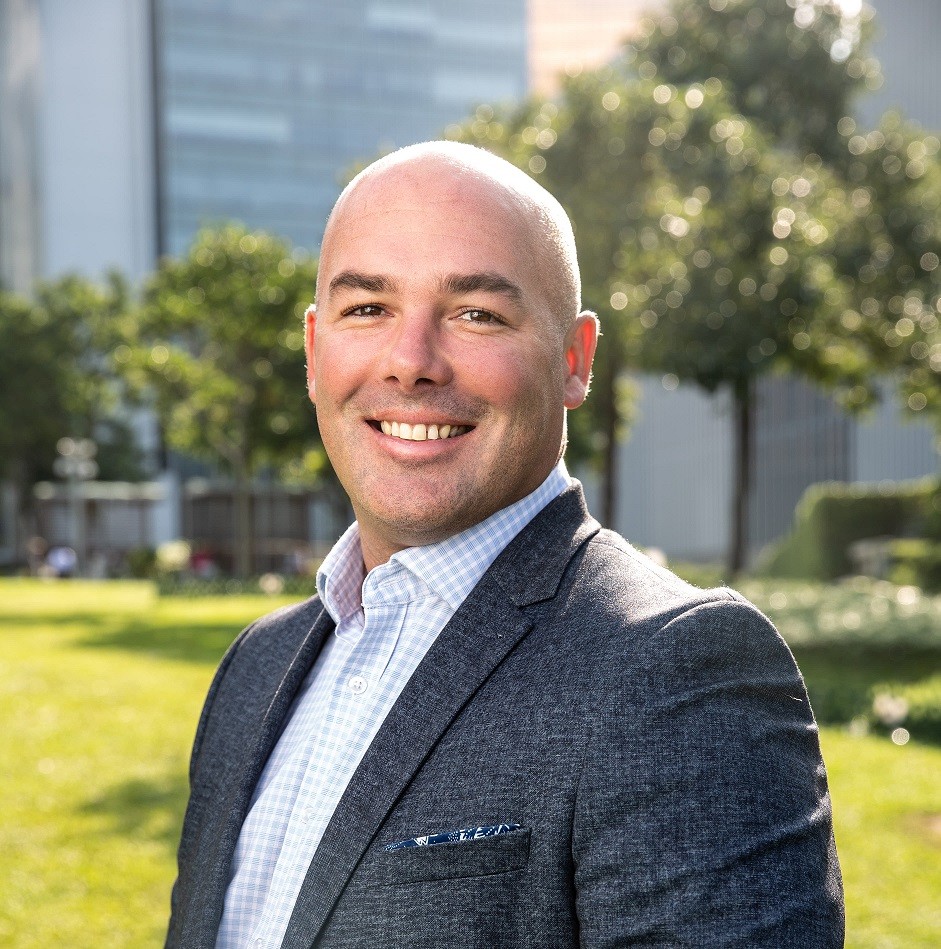 Specialist recruitment firm Space Executive has appointed Nick Lambe as Managing Director of APAC as it continues to expand globally.

Lambe, who previously headed up the company’s Hong Kong office, has more than 18 years’ experience in the executive search industry, making him well-placed to guide the burgeoning business through the current challenging environment.

Nick Lambe started his career working for a headhunting firm focused on the London market, before moving to boutique search firms that operated across the UK, Europe and the Asia Pacific region.

He then moved to Hong Kong in 2007 to set up the local office for global recruitment firm Morgan McKinley.

In just eight years, Lambe built the business up from scratch to a headcount of 50 staff with the Hong Kong office quickly becoming the company’s top-performing office in Asia.

He was also the youngest person to be promoted to Managing Director at Morgan McKinley, as well as being one of their top five global billers.

Lambe’s considerable experience and market knowledge stand him in good stead to navigate the current uncertainty caused by the coronavirus.

“When you have been in this industry for some time, while you don’t become immune to the market fluctuations, you do get an appreciation of how to respond and what needs to be done to take a business through challenging times,” he says.

In fact, Space Executive has seen a 25% to 30% increase in client engagement during the past couple of months, which Lambe attributes to senior executives having more time due to travel restrictions.

“It has enabled us to reignite with some existing clients who have liked the way we have been able to engage with them during this challenging time, as well as win new business mandates,” he says.

He adds that despite the coronavirus, Space Executive has still been tasked by companies to help them fill specialist roles, particularly in the fintech, asset management and hedge fund space, which are the firm’s particular areas of expertise.

While Lambe expects countries’ economies to recover at different rates according to when lockdown restrictions are lifted, he thinks Asia will fare better than many other regions.

“I would anticipate that a lot of organisations will continue to look to Asia for growth once people can get back to work. We have seen over the years, with the challenges it has faced, that Asia tends to bounce back pretty quickly.”

He adds that while the next three to six months is likely to continue to be fairly challenging, 2021 could be very strong as hiring freezes are lifted.

Ongoing developments in areas such as fintech, insurtech and digital banking in Hong Kong and Singapore are also expected to drive demand for talent.

Space Executive itself has seen rapid growth since it was first launched in Singapore five years ago.

In the meantime, Space Executive continues to focus on its core offices in Singapore, which acts as a hub for South-East Asia, and Hong Kong, which also covers the North-East Asian markets of China, Taiwan and Korea.

After opening in late 2018, the Space Executive Hong Kong office has enjoyed strong growth, with Lambe anticipating increasing the APAC offices headcount by over 20% during the second half of the year to keep up with growing demand.

“We have aggressive growth plans, but we are cautious about ensuring we are growing in the right places and the right markets,” he says.

“Longer term, we very much have our eye on continued expansion from an office perspective in Mainland China, Japan, Australia and potentially other locations in Asia as the opportunity arises.”

Lambe attributes one of the key factors behind Space Executive’s success to “the exceptional team” it has in place across the region.

“We pretty much only hire experienced individuals who are specialists within their marketplace. We very much take our time and scout out individuals who have excelled in their own sector and have the best client relationships and the best attitude to how we operate,” he says.

He adds that with people at the core of what it does, Space Executive would not be able to attract top clients and grow at the pace it has without great individuals.

Another feature that makes Space Executive stand out are their unique networking and marketing events, such as its golf day and a women’s wine tasting event that focused on wineries run by entrepreneurial women.

Lambe explains that as well as using the events as an opportunity to spend time with clients outside of the meeting room, Space Executive also makes sure there is always an element of giving back, such as raising money for a local charity. He adds that they look forward to hosting many more of these events once restrictions are relaxed, and in line with social distancing guidelines.

Technology is also a key part of what makes Space Executive stand out as a search firm. For the past five years, Space Executive has been continuously investing in best-in-class tech – from cloud-based databases to high-end laptops – to help give it an edge over competitors.

This ongoing investment in technology is now helping it better navigate the challenges posed by the Covid-19 pandemic.