Should you leave your banking tech job for AWS? 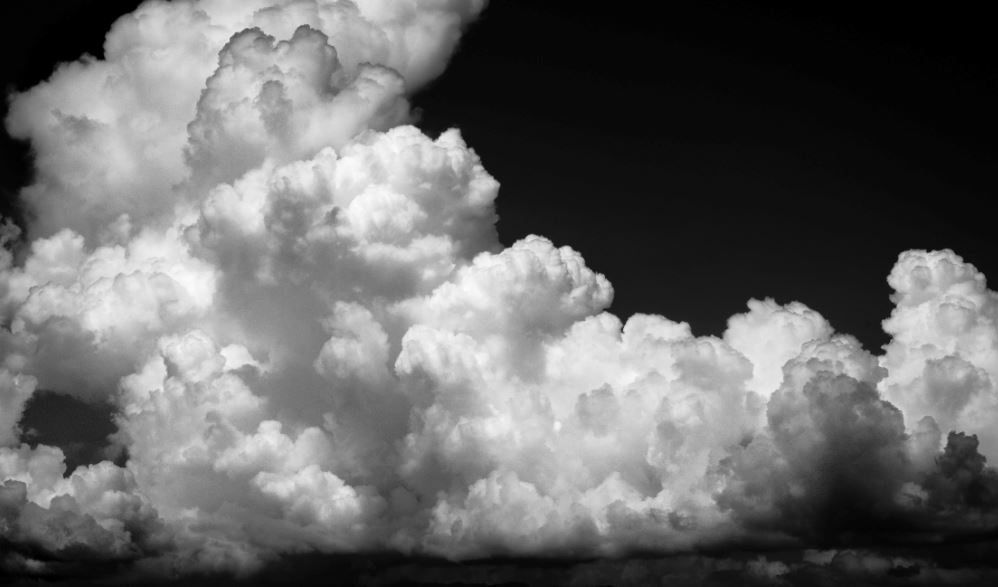 If you want to improve your employability as a technologist in an investment bank, you may want to look outside the finance industry for your next move. As banks shift their operations to the cloud, the new hottest skillset typically involves some time working for a major cloud service provider.

Amazon Web Services (AWS) is emerging as banks' talent provider of choice. Marco Argenti, who joined Goldman as co-chief information officer last October, previously spent six years as a vice president at AWS. Rob Cochran, who just joined Goldman as an MD in technology, was previously a senior product manager at Amazon Web Services in Seattle. Last year, JPMorgan even set up its cloud engineering office in Seattle precisely (it seems) because cloud providers like AWS are nearby and it can poach talent from them.

Meanwhile, AWS itself is hiring. The company has been involved in a raft of initiatives and has thrived during the pandemic. Amazon is currently advertising 450 roles in Amazon Web Services in London, including roles for solutions architects and compliance professionals in financial services and various opportunities for devops partners working with finance clients. A further 500 AWS roles are on offer in New York, including for a financial services specialist build relations and drive sales to banks and financial institutions.

So, what's it like to leave banking for AWS? Ned Lowe, chief technology officer at Singlife, a tech-based life insurer at Singapore, says it's both different and the same. Lowe himself left Bank of America's Quartz team in 2016 and spent 14 months at AWS before leaving again for Singlife last year.

"At AWS I was working with a variety of financial institutions across insurance and banking on their digital transformation and cloud journeys," says Lowe. "The culture at AWS and at traditional financial institutions is very different," he observes. However, there are also commonalities: AWS isn't a start-up; it's a big established company with a defined way of working.

Lowe says the biggest difference between AWS and a big bank is the faster pace. AWS is not regulated. This means individuals at AWS can, "make decisions without having to get sign-off from people across the management matrix.

"The culture at AWS is all about what’s known as the 'single-threaded leader,'" says Lowe. "This is a computing term which effectively means that a person has the ability to make decisions for their team without consulting other areas of the business or asking permission from management across the matrix as in financial services."

Practically, Lowe says this meant that if he wanted to fly to a client in Australia, he could do that without getting complex permissions. "I could simply do what I thought was best for my customer base. Decision making is far less complex and hierarchical than in financial services, and the decisions that are made are often better as a result."

Lowe says his experience was that AWS employed plenty of people from financial services, particularly from financial services infrastructure roles. "I’d expect more people to start their careers in AWS in future," he says. "Having cloud experience is something that’s increasingly useful. At some point people won’t even bother asking for it in a resume – it will just be an assumed requirement."

Ultimately, Lowe left AWS for SingLife but he says it was a valuable staging post enroute to a more start-up like culture. "I meet a lot of people who say they want to leave finance for a start-up and I advise them to take a path similar to my own. It makes more sense to start by joining an established tech company with exposure to start-ups than to go directly from banking to a start-up, with the culture shock that this can entail."

Photo by Rollnik on Unsplash