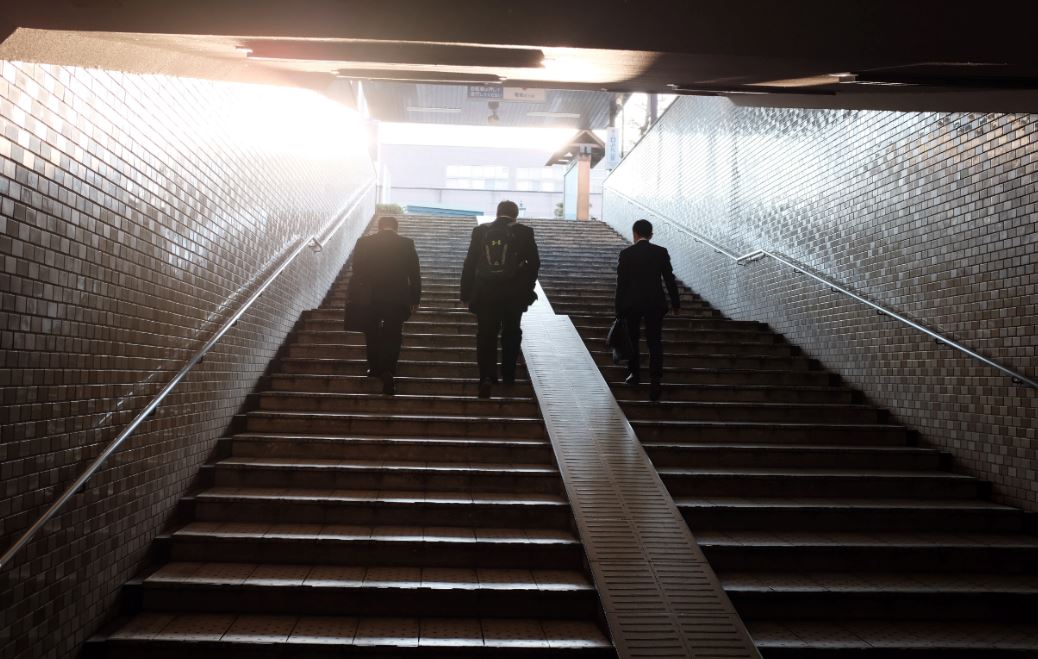 Slowly but surely, bankers are being cajoled/compelled back into their offices. Following rumours that senior Goldman Sachs staff were being tacitly urged to return to the office in late August, it became apparent last week that the firm had indeed sent "hundreds of invitations" to senior staff 'inviting' them to return. Citi, meanwhile, has reportedly asked its new analysts to come to its London office in person on September 21st, and will presumably have plenty people there to meet them. And now JPMorgan is also said to have asked half its London dealmakers to come back to the office from September 7, with the other half coming back the week after as the bank alternates its dealmaking staff on weekly 'office shifts.'

It's not clear how JPMorgan's bankers and others feel about this. With many living in out of town homes and enjoying the absence of a commute, returning to the office is unlikely to please everyone, despite complaints about the tribulations of working from home.

Before rushing staff back into the office, financial services firms might want to cast an eye over new research from Deutsche Bank which suggests that people do expect to go back, just not all the time.

Deutsche Bank's global strategy team has been surveying markets professionals on their attitudes towards the pandemic since it began. In its most recent survey, of 800 people canvassed in the past week, attitudes towards working from home appeared to have become more ambivalent.

Are you more or less productive working from home?

Although, on balance, most people still think they're more rather than less productive when they work from home, Deutsche found that the proportion saying their "far more" productive has shrunk fairly dramatically since the heady days of June and July and that a growing proportion of markets people say they're just as productive in both locations.

This might be why the optimal solution for the home/work split even when the coronavirus is relegated to history appears to be shaping up as two or three days a week at home and the rest in the office. As the chart below shows, more of Deutsche's respondents have come to embrace this as their expected option over time.

JPMorgan's week on/week off solution might, therefore, be ideal for the respondents to Deutsche's survey. However, if banks wait another few months, the trend suggests that even more people will espouse a return to the office as a very good idea.

Once coronavirus has passed, how many times a week do you think you will work from home?

Photo by Mak on Unsplash