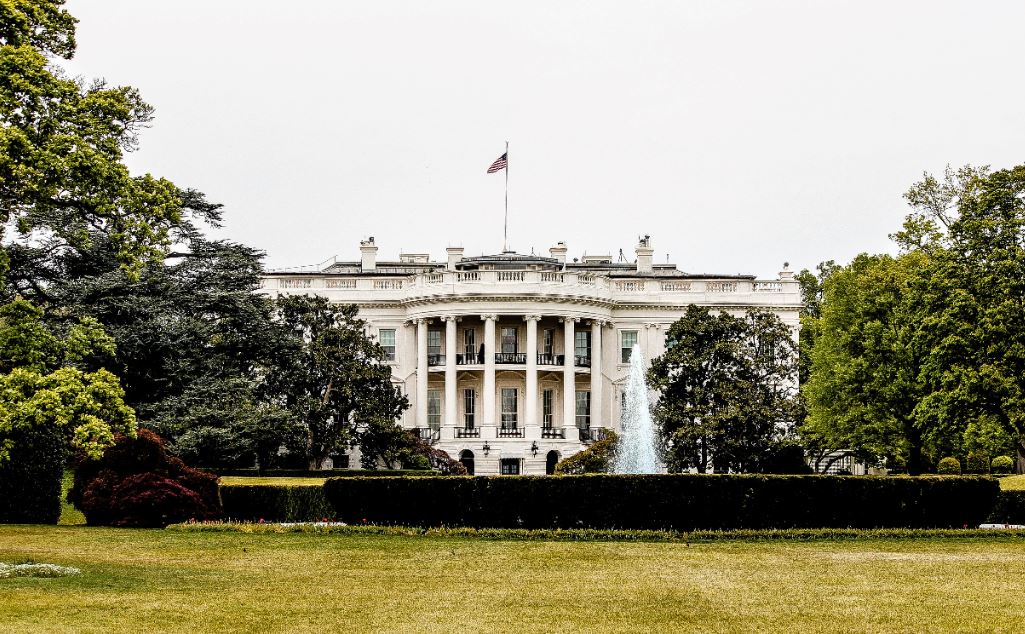 With Joe Biden preparing to become the next president of the United States, the hope is that it will soon be possible for bankers and technologists to enter the country on H1B visas again. However, anyone looking for clues on Biden's intentions on immigration won't find much on the new administration's Transition website launched yesterday: it neglects to mention visa issues entirely.

There has also been some skepticism as to whether Biden will be able to make headway on immigration policy without control of the Senate. However, this appears to be misplaced: Biden should be able to change the H1B visa rules using executive orders, says Philip C. Curtis, an immigration attorney who sources the visas for corporate clients.

"A lot of Trump's changes made via adjustments to the existing regulations and the reinterpretation of existing laws," says Curtis. "None of it was done via the legislative process."

Biden's potential for action on H1B visas comes after Trump made two big changes this year. In June, he famously issued an order suspending the "entry of additional workers through the H-1B, H-2B, J, and L nonimmigrant visa program," claiming that visa workers were competing against American workers in a difficult economy. In October, Trump further tightened H1B visa requirements with an executive order stating that H1B visa holders needed to be earning a salary equivalent to the 45th percentile of their profession's salary if they're an entry-level worker, rising to 95th percentile for higher-skilled workers.

After promising to revoke Trump's H1B visa ban in July, Biden could in theory overturn these requirements with the executive orders he's expected to unveil on the first day of his presidency. The president-elect was endorsed in September by various senior figures in the technology industry who objected to what they described as Trump's discouragement of "the most brilliant people in the world", who were unable to work in the U.S. by virtue of the immigration restrictions.

If the H1B ban is lifted, investment banks and hedge fund are likely to be among the beneficiaries. - Finance firms typically hire H1B visa holders into technology and quant roles and argue that it's difficult to find sufficient high caliber staff for these niche positions in the U.S..

Photo by René DeAnda on Unsplash