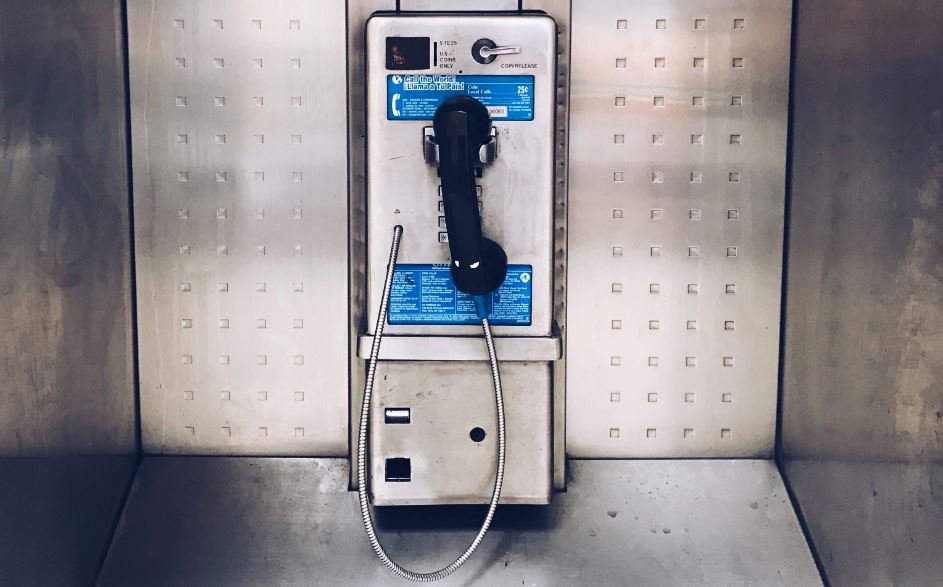 If you're wondering what it's like to be made partner at Goldman Sachs (given that today is the day that the 2020 partner list is being announced), ex-Goldman partner Joseph Mauro has some pointers for you.

In a series of tweets this afternoon, Mauro ran through the day he received his "call" in 2012. (The calls are already understood to have gone out today, we're just waiting for the full list.)

"I was sitting next to @CNBCJou [Joumanna Bercetche who now works for CNBC] who was my right hand and the up & coming rock star on the hedge fund rates desk....," says Mauro. "Given I was based in London, and calls would be made by Lloyd and Gary in NY, I had all morning to imagine the worst case scenario... fueled in large part by @CNBCJou."

Mauro says Bercetche asked, "Do you really trust x (our boss) to deliver that tough message? What if you weren't even on the bubble? He would tell you right? I would be freaking out if I were you... What if he doesn't know either?"

The phone rang. "It was @CMcgarraugh [Charles McGarraugh, another now ex-Goldman Partner], a fellow candidate asking... Did they call yet? IDK," yelled Mauro."You're on my line!" He hung up.

Behind him, Mauro said people started "back-slapping" his nemesis, who'd already had the partner call.

The phone rang again.  It was Mauro's wife. "Are you coming to your daughter's first netball game?" Fck. I had completely forgotten. I told her I would try. Fck. Fck. Fck."

Bercetche then told him she heard everyone got called by 8.30. Mauro says he forgot all the clocks on the wall, the clock on his wrist and his phone and asked her the time. 8:35 Bercetche answered, "I'm sorry."

Then McGarraugh called a further three times. "The last announcing he got called."

Mauro decided to give up. " I'm not getting called. I wasn't warned. My boss sucks. This is terrible. I'm not missing my daughters 1st netball game!!!"

He called a cab and booked a motorcycle taxi to beat the traffic to his daughter's netball game.

The phone rang again. It was Addison Lee with instructions about meeting the driver. Mauro began packing his stuff. Bercetche asked what she should tell people. "Idgaf," said Mauro. "When taxi calls tell them I'm coming down."

And then the phone rang again. It was Lloyd Blankfein telling Mauro he'd made partner. "Impossible to explain that call in words. Also impossible to remember most of it," says Mauro.

The phone rang again. It was Addison Lee with the bike. "I don't mean to interrupt," said Bercetche. "But your taxi is here. Should I cancel?"

Bear with us if you leave a comment at the bottom of this article: all our comments are moderated by human beings. Sometimes these humans might be asleep, or away from their desks, so it may take a while for your comment to appear.

Photo by John-Paul Henry on Unsplash