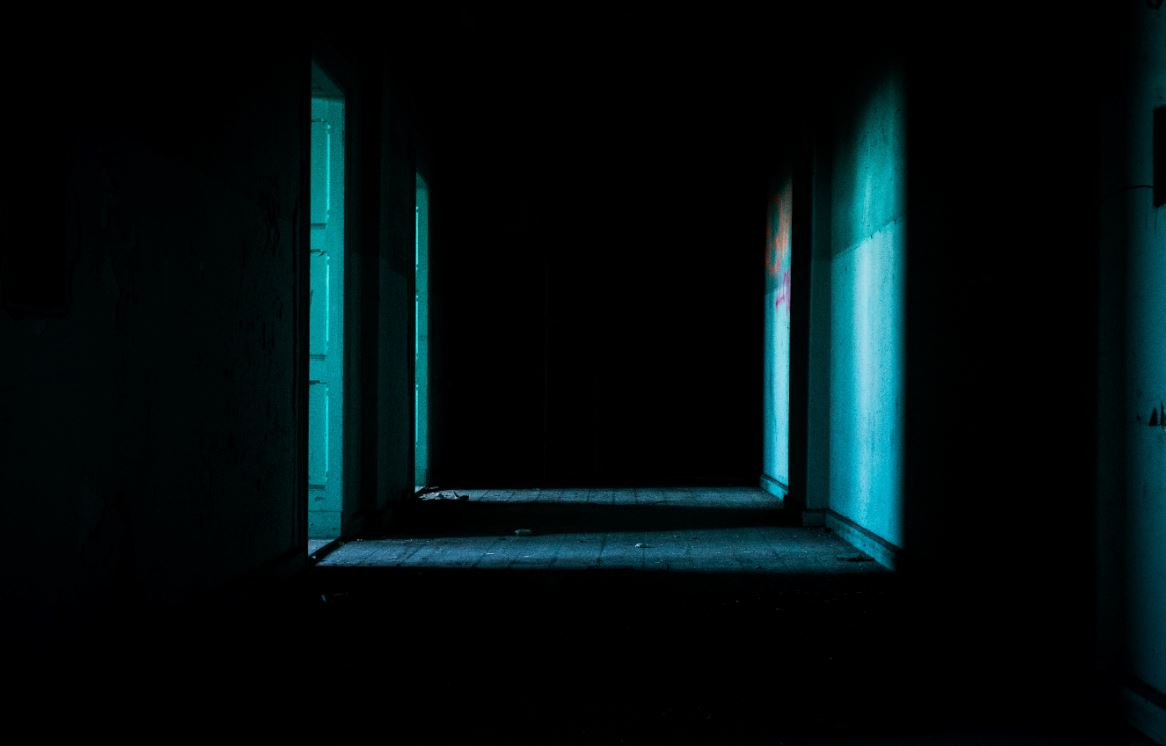 If there's one line that people should fixate upon following yesterday's Deutsche Bank strategy day, it is this - from the presentation by Mark Fedorcik, the New York-based head of the investment bank: "From 2019 to 2022 we will have removed €1bn euros, or 18%, of the cost base from a platform that will have increased revenues by 22% during the same period," said Fedorcik as he extolled the virtues of Deutsche Bank's restructuring - which has seen "four quarters of cost reductions" in Deutsche's investment bank.

Other banks are also cutting costs, but none quite so zealously as Deutsche - which pulled out of equities sales and trading entirely last year and is now proceeding to squeeze an additional €450m from technology and infrastructure costs by 2022. The more successful that Deutsche Bank is - and the more it disproves the notion that 'cutting to grow' doesn't work, the more that other banks will take note. - Activist investor Richard Bramson is already pressuring Barclays to 'do a Deutsche' as the way forward.

What has Deutsche Bank done exactly? Fedorcik said yesterday that it began by "right-sizing" headcount in the front office, which is now down by 10% compared to 2019. It also focused on, "creating tools to improve productivity in the front office, whether that be via automated pricing tools, or workflow tools that enable more efficient processing of client activity."

Eighty per cent of Deutsche Bank's bond pricing is now automated, said Fedorcik. Technology is being migrated to single platforms (this time last year, DB said it was migrating its fixed income trading systems to the platform underpinning its FX trading business). Risk, finance and treasury functions are being automated and duplicated platforms are being eliminated. Front office systems can now source risk and P&L directly instead of going through dedicated risk and finance platforms.

The depth of the changes across the bank means that one of the most important people at DB nowadays is Fabrizio Campelli, the London-based chief transformation officer who used to run the wealth management business. In his presentation yesterday, Campelli explained how he keeps a careful hand on Deutsche's transformational tiller: the bank has 20 core transformation initiatives, 70 key deliverables and 800 milestones. These are being pursued while DB is simultaneously cutting its professional services spending by €200m this year, suggesting the bank isn't relying on an army of strategy consultants for assistance.

What do Deutsche's 800 milestones consist of? Campelli didn't elaborate, except to say that Deutsche is "deploying artificial intelligence" and "using data tracing tools for heavy lifting" in partnership with German financial technology company Celonis. "By 2022, we expect process re-engineering to deliver over 60m euros in cost efficiencies just from 40 processes we will re-engineer first," said Campelli.

Yesterday's DB message wasn't only about cutting, though. Fedorcik emphasized too that the German bank has engaged in some judicious hiring and that this helped drive revenues in 2020. In the European rates and credit business Deutsche has been investing in both technology and people, Fedorcik said. Those investments helped create the strong growth this year.

Banks that want to follow Deutsche Bank can draw two conclusions: you need to cut, you need to automate, but you also need to have the best staff in the front office - and if that means upgrading, then so be it.

Photo by Kamil Feczko on Unsplash