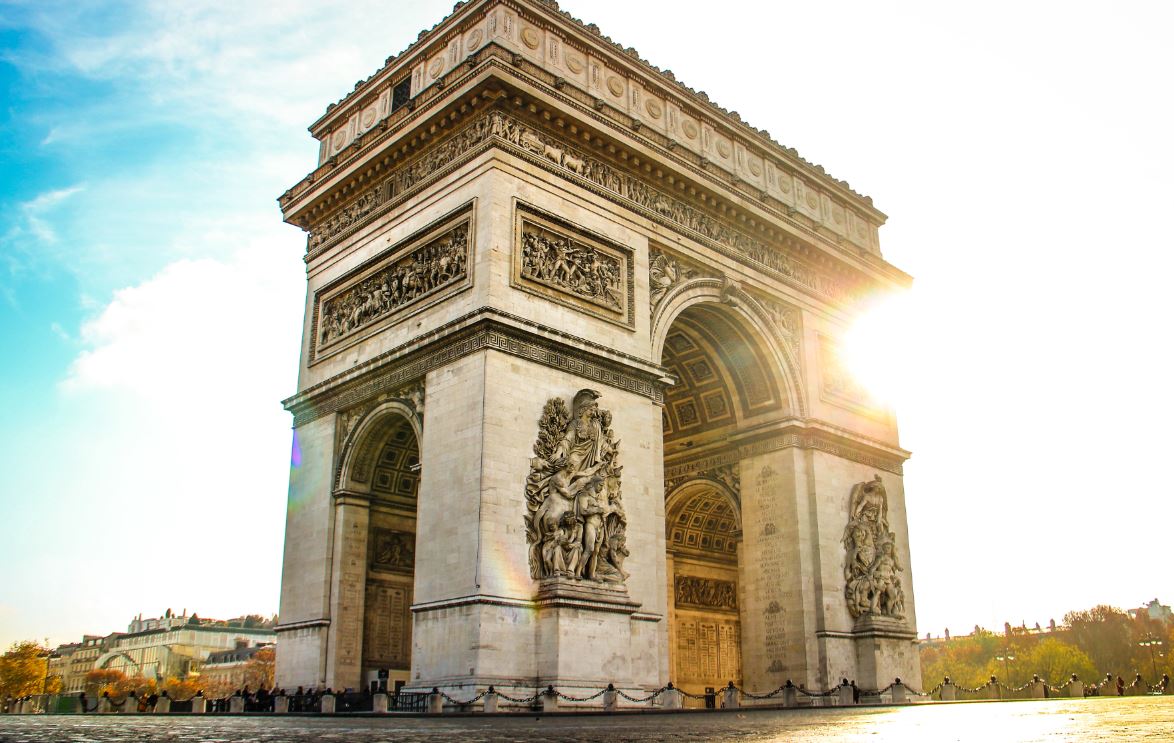 As Brexit draws ever-nearer and there's still no agreement on equivalence in financial services, banks are increasing their preparations in Paris.

Sources say Goldman Sachs rented a new temporary office off the Champs Élysées while it waits for its main new French office to be ready at 83 Avenue Marceau. JPMorgan has also rented a temporary Paris office from BNP Paribas.

The need for additional office space in Paris comes as Commonwealth Bank Australia (CBA) said today that it's opened a new office in Amsterdam to 'act as a gateway to Australia and New Zealand for the Bank’s wholesale European clients.' It hasn't gone unnoticed that CBA's previous European headquarters was in London.

Banks' plans for new offices in Europe have been hit by the pandemic and by the need for social distancing. - Offices that were intended to accommodate a particular number of people can now only accommodate half as many, and staff compelled to move from London don't want to work alone from serviced apartments or at home. One European bank is understood to have some employees living in a Frankfurt hotel and working in the hotel's conference room. JPMorgan is understood to have asked some of its existing Paris employees to work from home so that new arrivals from London can be together in the office in January and there are (unconfirmed rumours) that Bank of America has done the same.

Goldman's temporary new office of the Champs-Élysées therefore sounds like a good compromise. When the Avenue Marceau office is finished in the third quarter of 2021, staff will move there instead. 83 Avenue Marceau is currently being worked on by the famous French architect Dominique Perrault and kitted-out by the equally prestigious interior designer Anna Moussinet. The good news is that Goldman's new French staff won't have to work in a serviced office on an industrial estate in the meantime.

Have a confidential story, tip, or comment you’d like to share? Contact: sbutcher@efinancialcareers.com in the first instance. Whatsapp/Signal/Telegram also available. Bear with us if you leave a comment at the bottom of this article: all our comments are moderated by human beings. Sometimes these humans might be asleep, or away from their desks, so it may take a while for your comment to appear. Eventually it will – unless it’s offensive or libelous (in which case it won’t.

Photo by Florian Wehde on Unsplash