Why minorities want to work in tech much more than finance 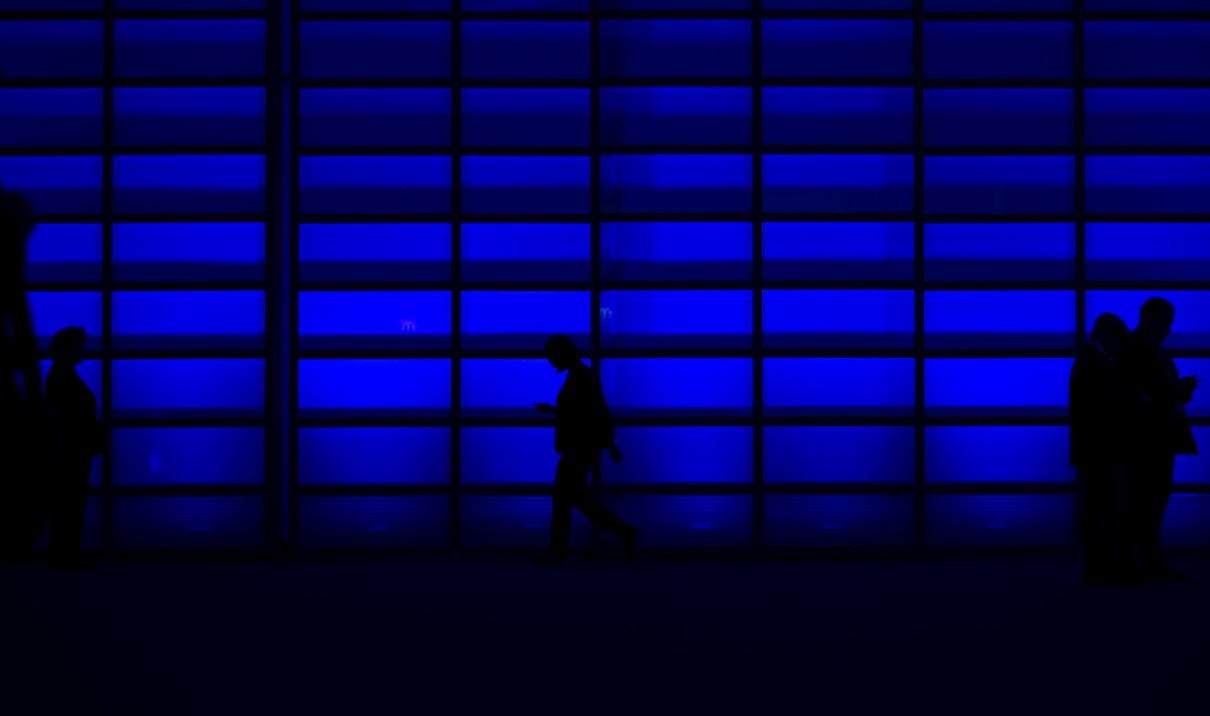 If anything is certain about 2021, it's that banks will want to hire more minorities, especially for their technology and data jobs. Unfortunately, it also seems that they will also have an uphill struggle in doing so.

Correlation One, the quantitative assessment firm, surveyed over 8,000 students and young professionals across the U.S. who applied for its 'Data Science for All' program for promising individuals from underrepresented groups. It asked them to nominate their top three dream employers. Their responses, shown in the table below, show a distinct lack of interest in data careers in finance.

JPMorgan and Goldman Sachs were the only banks nominated by Correlation One's respondents and they ranked 12th and 14th respectively. Barely more than 2% of candidates listed them as their preferred places to work.

Instead of banks, Correlation One's minorities mostly said they wanted to work for Google, Microsoft, Amazon and Facebook.

What's so wrong with banks? Teneika Askew, an analytics leader at Mozilla who took the survey, said big banks just don't have the same kudos as big tech firms. "Big tech companies can be considered the "I made it" companies," says Askew. "While I know the company has their own issues, they are also companies well known to have top perks and pay. If I get to a big tech company I can go anywhere from there..."

Vivian Richards, an intelligence professional who worked for the U.S. army for two decades and who's now looking to move into the private sector, says big tech has the advantages of high pay and a broad portfolio of roles.  "The harsh reality is that big tech, while still inflicted with pay inequalities, pays more than other firms," says Richards. It also offers equity, and this can be, "critical in foundational wealth-building."

It seems that banking simply doesn't have the same high-pay appeal.

Banks also don't have the same prestige as tech firms for minority data scientists.  Being able to say that you work for Google or Microsoft is similar to saying you attended a prestigious college like MIT or Harvard, says Jeremy Toussaint, a fellow on Correlation One's program. Plus, big tech firms also offer secure careers: "You know these big companies are more than likely here to stay," Toussaint says.

Photo by Markus Spiske on Unsplash