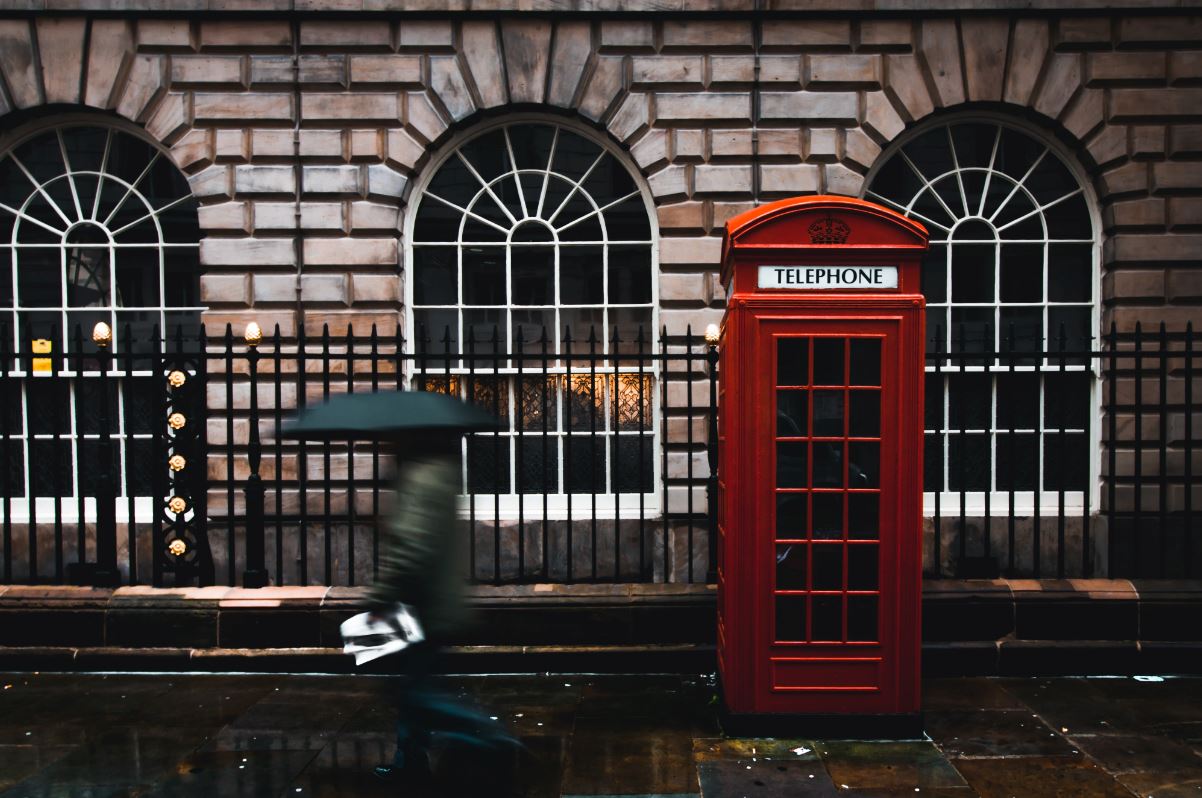 Irrespective of Brexit, banks have made a spate of major hires in London in recent weeks.

Shah is the latest in a spate of senior moves in London. Citi hired Lucy Baldwin from Credit Suisse as head of research and equity advisory within its markets and securities services unit as it builds its equities business under Fater Belbachir, who joined from Barclays in August.

And as we reported late last year, Lloyds recruited Cecile Hillary, head of securitized product solutions at Barclays to be its treasurer. Hillary will report to Lloyds' CFO William Chalmers, with whom she worked previously at Morgan Stanley and who is widely seen as a potential Lloyds' CEO in waiting. If Chalmers becomes CEO, Hillary is expected to become Lloyds' CFO.

While three big hires don't exactly compensate for the loss of 7,000 finance jobs due to Brexit, with more likely to come, they do at least demonstrate an appetite to hire at the top end of the market. However, there are signs, too, that banks are building in Europe though: Morgan Stanley reportedly hired Sebastian Mentzen from BNP Paribas for its Frankfurt syndicate desk.

Photo by Jack Finnigan on Unsplash