A meme diary of my life as a woman in finance 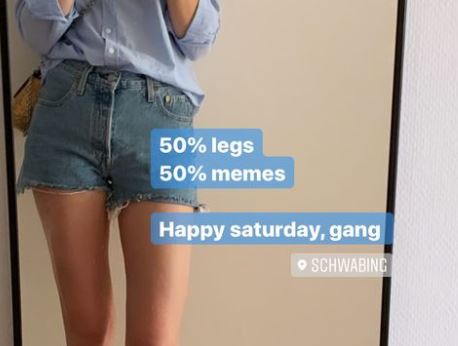 This is what she said about herself, her project, the pandemic, and being a young single woman in the banking industry.

When the VP/MD has to call the analysts and associates for a detailed question on the model in the deck: pic.twitter.com/qNVPrwurnk

Where are you based and where do you work?

I'm based in Munich and I work for a midcap M&A house.

Without camera on vs camera on: pic.twitter.com/YiqBRe902G

Why are you doing this?

I didn't see any of the finmeme accounts covering what it's like to work in Europe or at a midcap house and I wanted to offer a bit more of a European perspective, and perspective of a woman.

How are your memes different?

Here is a visual representation of the feeling you get when you send the final draft of the report to the client.#ifyouknowyouknow pic.twitter.com/rrwHAZ7BjW

Well, I had a very popular meme of me being tired at 11am because I had to wake up early to do my hair and makeup before I went into the office. I like to look good. It's just one of the advantages that men get - they can get to sleep for longer in the mornings.

How is working in banking in the heart of Germany different to Wall Street?

When you and the girls are discussing how historic is the next European stimulus package: pic.twitter.com/btJnUfLkYG

There are a lot of similarities but it's a lot more personal here. - Everything is very relationship-driven because the market is so much smaller than Wall Street or London. Working hours in Munich depends on the size of the bank you're at. - I work for a small boutique, so I'm usually working until 8 or 9pn every evening. Frankfurt's closer to London, so you can expect to work later. In normal times Munich is very Bavarian and traditional, and we like to go out in the evenings.  evening

You have a lot of memes about society's attitude to marriage. Do you feel that pressure at work too? 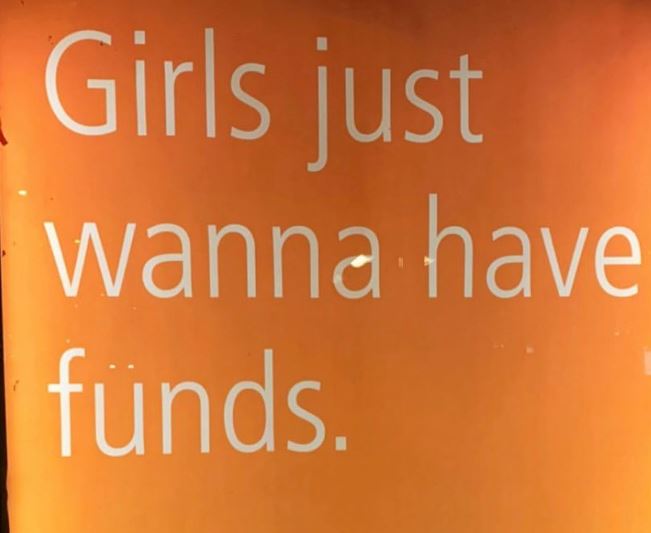 Well, I'm single now but the women I've had as role models all had a husband and kid before elevating their careers to partner level. - It's difficult but not impossible to be a wife and a mother in banking. Personally, I heard that doing an MBA is great to find a husband.

What sort of partner suits a woman with a banking job?

You need to find a partner that has similar working hours to you, or you're not on the same wavelength. I've dated men in consulting and in finance. Finance men are pretty open to dating women in finance. I know that some men want to earn more than a woman in a relationship, but I wouldn't mind being the highest earner, or having a househusband if he didn't mind it. I don't have any emotions attached to my salary. It's just a number - I know a lot of men have a lot of ego, and it can be important to them to earn more, but if they're cool with me being the high earner, I would be too.

Do you want to persuade more women into the industry? 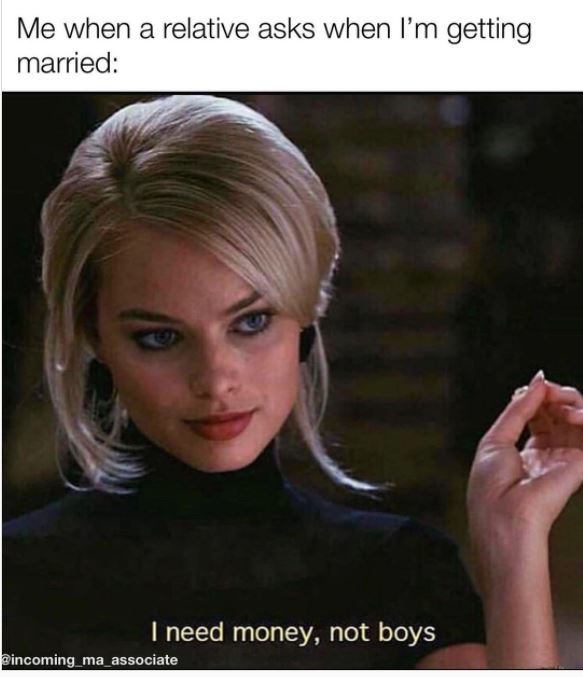 Yes, all my girlfriends are in banking, but in my team I'm the only female associate which is a bit boring. When we recruit I always ask if there are many women applying. There never are. - There just seem to be more men than women in this industry. When my girlfriends and I meet up, we regularly discuss our experiences as the only women on the team. It doesn't help that the clients are mostly men too.

What advice would you give to young women thinking of a banking career? 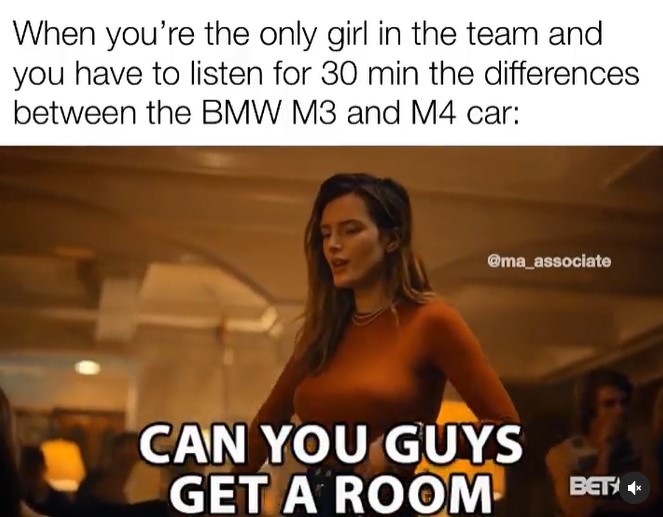 Don't be afraid to try it. You can do an internship. There are great schemes and less great schemes, and you need to explore them and see if banking is for you. The work is actually really, really interesting, and you learn a lot. It's unfair that men do it more than women - women are missing out. Banking is the kind of thing that seems scary from the outside, but once you're in it's fine.

eFinancialCareers is running a women in tech and finance virtual careers event on Feb 10 2021. Sign up here.