The Goldman Sachs traders thought to be among biggest bonus recipients 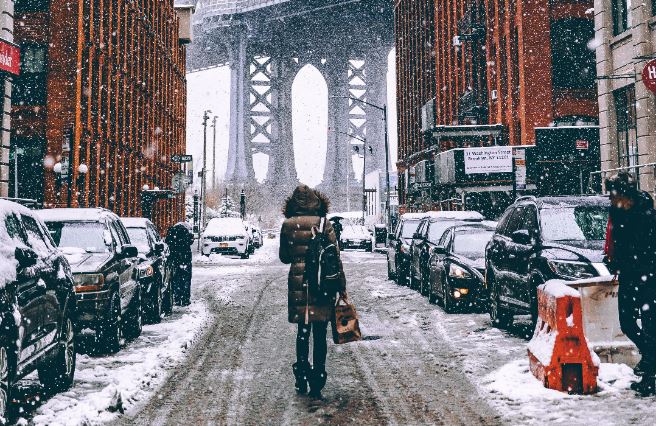 A particular group of people at Goldman Sachs are understood to have received particularly substantial bonuses for the last year. They include a young female trader who was on the firm's 2020 partner list.

Bloomberg reports that after an exceptional year, Goldman has asked additional staff in its portfolio trading group to sign six instead of three month non-compete agreements to prevent them from leaving.  Goldman declined to comment, but insiders said bonuses in areas like index trading were up as much as 60% on the previous year after the portfolio trading business as a whole made record revenues.

One member of the team in particular is rumored to have been paid $9m. It's unclear who this might be, but Anne-Victoire Auriault, a 32 year-old French woman who was promoted to partner in November 2020 while she was on maternity leave, runs one of Goldman's key portfolio trading desks. Joe Montesano, head of Americas equity trading and global head of program trading for the bank as a whole could also be a contender for a large payout, as could Kristin Milot co-head of Americas portfolio trading sales, or John Cosenza, head of Americas electronic trading.

Insiders suggested that Goldman may have increased the non-compete period for the team after suffering a spate of exits from its New York electronic trading business two years ago. Rivals like Citadel Securities, Citadel (the hedge fund), Millennium and Point72 are known to be sniffing around Goldman's trading staff.  Tom Schouwenaars, a Goldman Sachs managing director (MD) and the firm's New York-based research and development lead for equities execution algorithms, smart order routing, internalization and analytics, left for Citadel in December. Sanjay Harji, a former managing director in Goldman's EMEA equities execution team, left for Millennium.

eFinancialCareers is running a women in tech and finance virtual careers event on Feb 10 2021. Sign up here.

Photo by Andre Benz on Unsplash