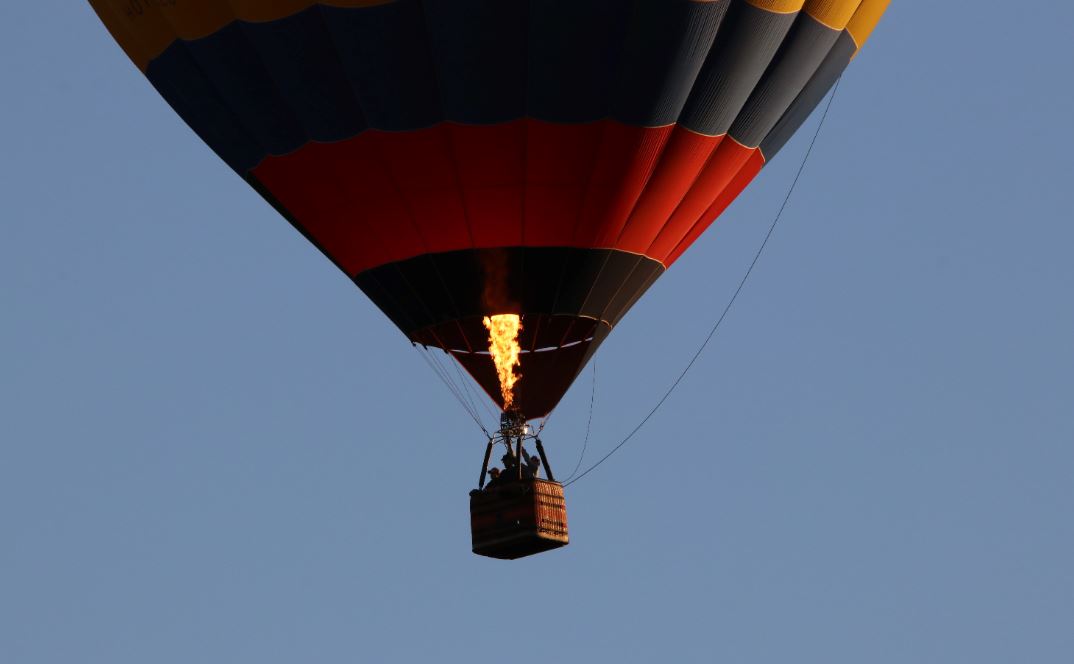 In any normal year, it happens: as bonus announcements approach, investment banks take a long look at their staff and jettison any marginal producers who are diluting the bonus pool. This year, it seems to have happened a lot less - but it still happened.

Following an excellent year in 2020, most U.S. investment banks (BofA excepted) paid strong bonuses. This didn't prevent Goldman Sachs, though, from quietly cutting 500 staff in the final quarter as part of its annual clear out of underperformers.

However, it's two British banks that headhunters say have been most zealous in cutting headcount to maintain bonus allocations. HSBC revealed today that the number of material risk takers in its investment bank fell by 8% last year, to 541 people. At NatWest markets, which reported last week, material risk takers went from 166 people in 2019 to 149 people last year, a drop of 10%,

As the number of high earning staff dwindles, bonuses are spread less thinly. At NatWest Markets, the average bonus per material risk taker went from £230k in 2019 to £195k in 2020. Without those cuts, it would have fallen further to £175k per head.