London M&A hiring is creeping back after a difficult year 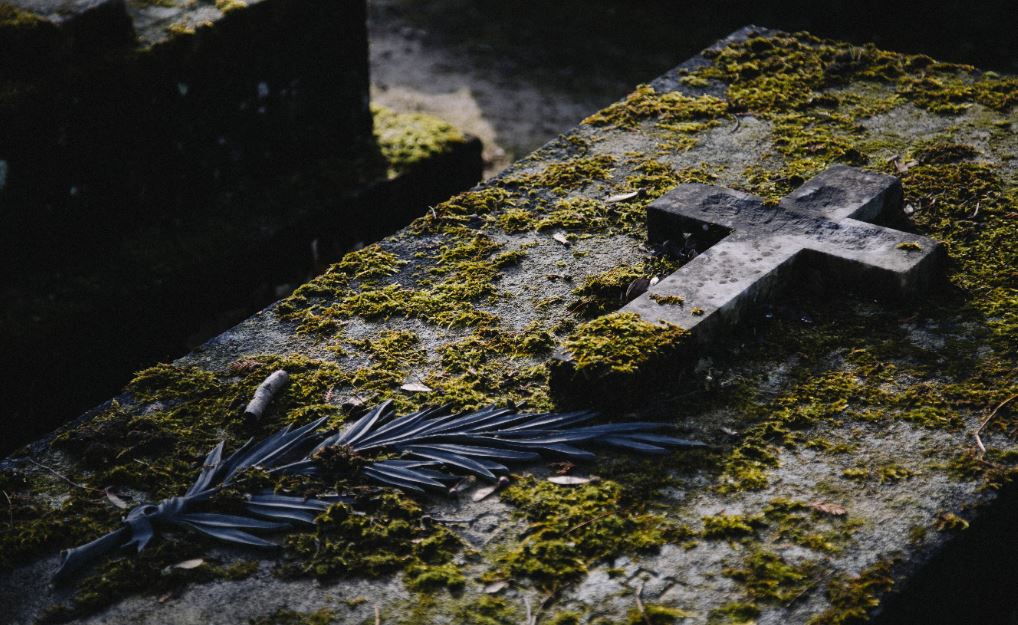 2020 was a challenging year for headhunters who make their money placing M&A bankers in new jobs. As a measure of the problem, one London M&A headhunter took six months off to chill-out and another spent an unusual amount of time bodyboarding in Cornwall. Around November, however, things changed and headhunters who were getting used to a quiet life suddenly found themselves busy again.

"Yes, we're busy," says one London corporate finance headhunter. "We may not be busier than any other year at this time, but things certainly aren't dead any more. Boutiques are hiring opportunistically and some banks are in the market for major hires."

Those banks are said to include Deutsche Bank, which said last year that it wants to hire senior coverage bankers for healthcare, industrials, consumer and technology media and telecoms. The German bank is currently looking for a London healthcare coverage associate and for a head of UK corporate broking, and there are suggestions it's looking to make a very senior investment banking hire in London. Deutsche declined to comment.

Credit Suisse is hiring in London too, as - say headhunters - is BNP Paribas. JPMorgan might be expected to hire later this year when Charlie Jacobs arrives to head the U.K. business from Linklaters, but then again it might not, given that the U.S. bank is reportedly already very "overweight" in terms of senior banking staff.

Much of the hiring may be taking place further down the value chain. Logan Naidu, CEO of Dartmouth Partners, says it's one of the busiest markets for a decade. "The usual junior merry-go-round is happening after bonuses, and senior people are interested in moving to stable platforms with better opportunities," says Naidu. Candidate liquidity is helped by the fact that bonuses have been mixed, he adds: "After a strong fourth quarter, a lot of people had strong expectations, and in many cases those have been disappointed."

Not all London M&A recruiters share the conviction that the start to 2021 is an unusually busy one. The head of one recruitment firm, said he was compelled to cut most of his M&A team last year for lack of business, and that hiring has recovered only slowly since November. "M&A hiring has been dead for two years. It's now picking up again, but from a very low base," he says.

Photo by Kenny Orr on Unsplash