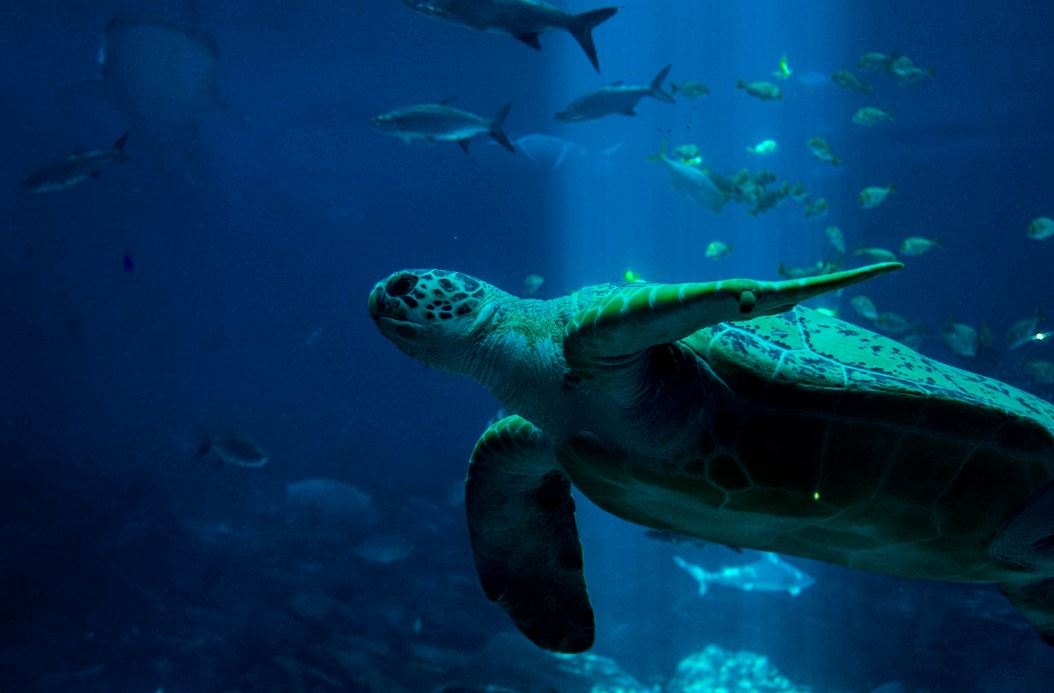 When it comes to graduate recruitment, Chinese companies are increasingly looking locally, not globally, making job prospects tougher for graduates returning home and hoping to start a career in finance or accounting.

Gaining a degree at a top university overseas has long been seen as a springboard for Chinese graduates to launch a career in finance, as they gain English language skills plus an international perspective that helps them thrive in their chosen career.

But new academic research shows that the appeal of having a top overseas education may be waning as some Chinese companies prize local graduates more highly.

A study by academics at Deakin University in Australia analyses the ways in which foreign credentials are valued by large, medium-sized and small business employers in the field of accounting in China and India.

“While previous research suggested Chinese returnees might have a competitive advantage on the local labor market, thanks to their foreign language competence, capacity to learn quickly and familiarity with foreign environments, our study shows that this may not always be the case,”  wrote Ly Thi Tran, Jill Blackmore and Mark Rahimi, the authors of the study, which involved 28 interviews with employers, returning graduates and policymakers in China and India.

Returning graduates might have better communications and presentation skills, but their ability to adapt to their local workplace is unlikely to be as strong as their local counterparts.  Meanwhile, the gap in English language skills between graduates from Chinese universities and those that have studied abroad has narrowed, making the salary premium often associated with international graduates hard to justify.

Of course, this depends on the company you want to work for. According to the study, some leading firms still want Chinese graduates with foreign credentials as a form of ‘cultural capital’ because those qualities are required by their partners who are either multinational companies or dealing with international clients.

“There is, however, a preference for local over international graduates in certain circumstances when English-language competency was less of an issue and as local applicants' English language skills are improving. This is also a preference because local recruitments cost less,” the study found.

What's wrong with the haigui?

Some employers said international graduates were slow to adapt, lack the ability and willingness to work under pressure,  and lacked the “competitive” spirit needed to operate in dynamic Chinese workplaces and labor markets like Shanghai. Moreover,  they saw less evidence that their English is better than that of local graduates.

The survey looked at accounting firms, but the results reflect an increasing demand across financial services for locally-trained talent.  As banks in Hong Kong look for more people with fluency in Mandarin, they are increasingly replacing departing expats with cheaper local talent.

The study also discussed the importance of guanxi, the networks of relationships between family, friends and associates based on emotional attachments and reciprocal benefits. Some firms avoid this because they regard it as a form of patronage that gravitates against securing the best talent.  But one interviewee from CNT group admitted that, “ sometimes we feel it’s mandatory to hire this person because of client pressure.”

The shift in sentiments comes as more Chinese students who've studied abroad are returning home in search of work. Between 1978 and 2006, the China Statistical Yearbook reported that only 230,045 out of 919,012 students and scholars returned to China according to figures cited last year by Mathew Wong, an assistant professor in the Department of Social Sciences at the Education University of Hong Kong. However, 60% of students surveyed in 2019 said they wanted to return to China and reunite with the families.

It's not all bad news for the haigui. Returning graduates have their own guanxi, based on the contacts they make at university.

Photo by Tai's Captures on Unsplash