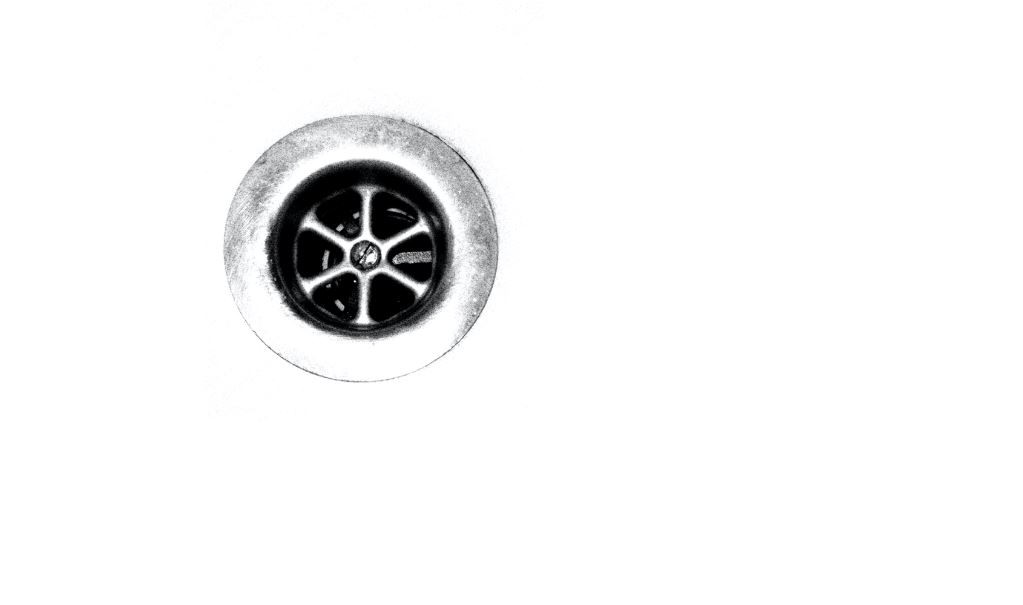 Tomorrow is bonus day at Deutsche Bank. And this year's bonus announcements at the German bank will be more complicated than ever.

As we reported in February, Deutsche didn't appear to have put much money aside for bonuses when it reported its full year results for 2020. - Headcount in the investment bank rose by 3% last year (front office headcount fell by 2%), but spending on compensation and benefits was down by 4%. In the fourth quarter, compensation spending in the investment bank fell 15% year-on-year, and this is when bonuses are typically topped-up, if at all.

Since then, things have taken a turn for the worse. In February, Deutsche was asked to scale back what already looked like a modest bonus pool after the ECB objected to its size. Handlesblatt reported in January that Deutsche was planning a $2.2bn bonus pool for 2020. Bloomberg subsequently reported that Deutsche Bank had in fact intended to pay €2bn in bonuses, before it was compelled to trim this by the regulator. It's unclear how big those ECB-mandated cuts were, but Deutsche paid €1.5bn in bonuses in 2019, and €1.9bn in 2018. Somewhere around €1.6bn might be a reasonable guess for the new, lower, 2020 total.

In theory, Deutsche's traders - who had an excellent 2020 and who generated 98% of the profits at Deutsche's core bank will be immunized against the cuts requested by the ECB. - In mid-February Bloomberg still seemed to be sticking to the line that DB traders could expect a 10% increase on their numbers for 2019 and that people in the transaction and retail bank would be the ones losing out. This could be possible: the 2019 compensation report puts the bonus pool for highly paid material risk-takers in the investment bank at €439m vs. €42m for the corporate bank that houses transaction banking and €76m for the private bank that houses the retail bank. A 10% increase in bonuses for material risk-takers in the investment bank could be facilitated by swingeing cuts to bonuses in these other divisions even if the overall pool is held constant.

The real question, then, is whether, following a 500% increase in profits in the investment bank, DB's investment bankers and traders will be happy with a mere 10% raise on bonuses that were already at a three-year low in 2019 (see chart below).  The answer is probably not. As the chart below shows, Deutsche's material risk-takers may still have plenty of reasons to complain when they get their numbers tomorrow....