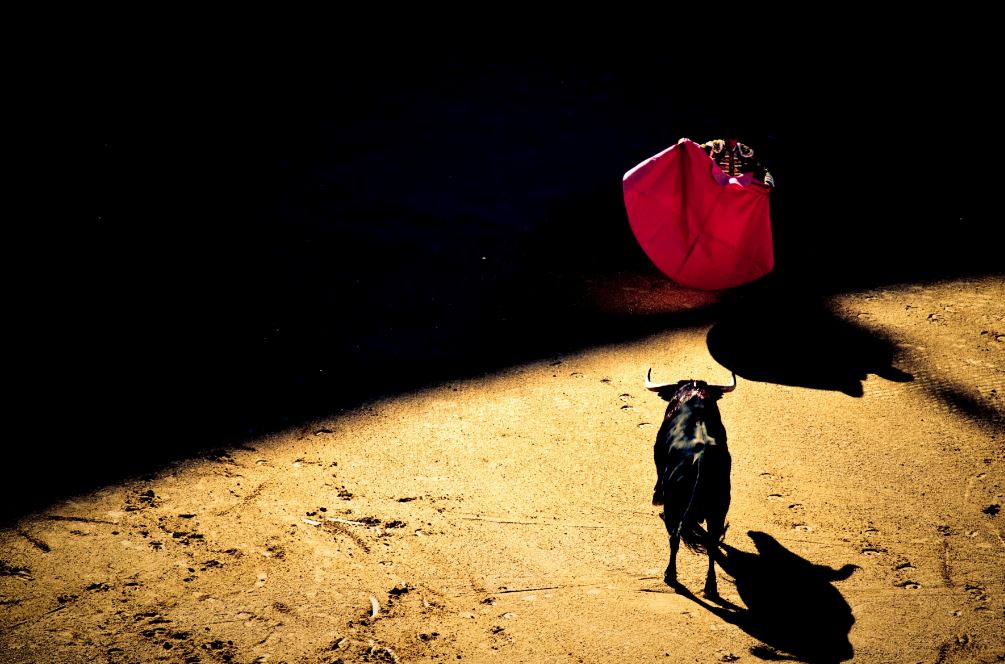 The German lender is looking to hire around a dozen bankers in the region, as it looks expand a business that it pared back following its restructuring almost two years ago. The bank wants to hire in roles across the spectrum to support its ECM business, including in origination, distribution and research as it looks to tap into the region’s red-hot IPO market, according to Bloomberg.

Some say talk of a big build out seems premature. “They have been talking about it for months and made no progress getting formal headcount as I understand it,” said one headhunter based in Hong Kong.

Deutsche’s plan to grab more market share follows an announcement from Barclays CEO Jes Staley that the UK bank also wants to build up in China, after reducing its presence five years ago.

The prospect of these two heavyweights slugging it out for talent comes amid red-hot hiring conditions across the industry. One seasoned headhunter based in the region said: “All the banks are hiring at all levels. It is a feeding frenzy. It is probably the most bullish market for hiring in APAC that I have seen in a decade.”

Deutsche CEO Christian Sewing handed his ECM bankers a tough task when he announced the closure of its electronic cash equities business in 2019. The bank has retained its commitment to a ‘focused ECM offering’ and although its remained active, it’s been a struggle. “We had to spend a lot of time telling clients we were still on the pitch, even though we didn’t have the secondary business,” said one banker.

In 2019 the bank let the majority of its ECM bankers go in Asia, and folded the operation into an integrated APAC capital markets run by Haitham Ghattas who is based in Hong Kong.

It has continued to win mandates on IPOs, acting as bookrunner to South Korea’s e-commerce company Coupang on it’s $4.6bn U.S. IPO and online car retailer Autohome Inc on its $689m Hong Kong listing. Now it wants a bigger piece of the action.

Photo by Giovanni Calia on Unsplash