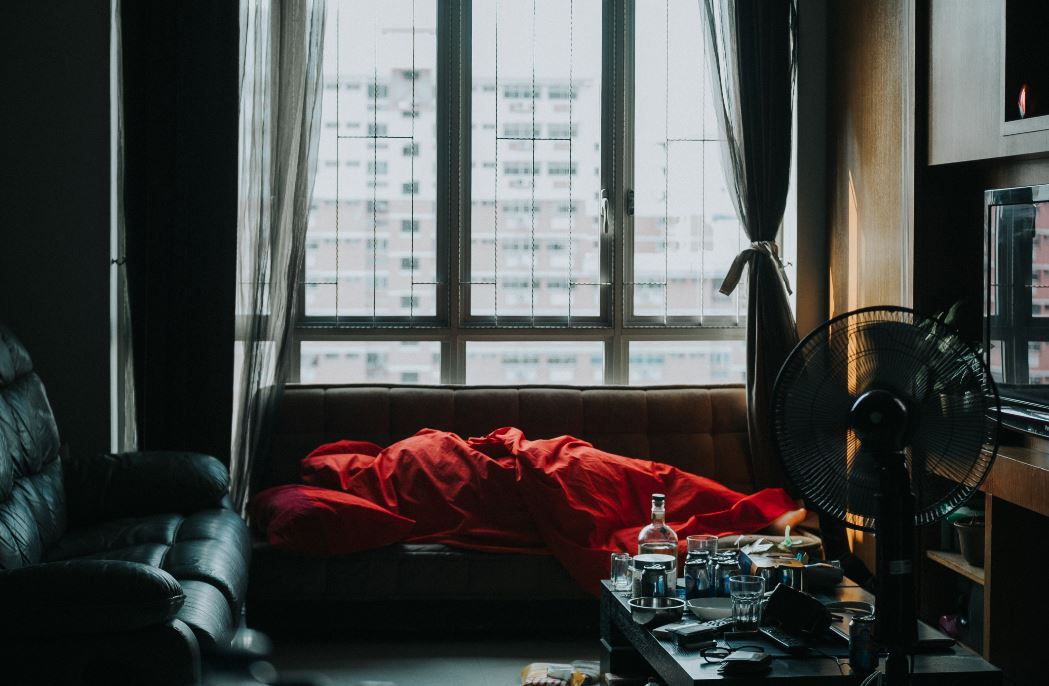 I am the author of the 1994 Donaldson, Lufkin & Jenrette “Too Busy” memo [see below for the memo in full] I have never regretted writing the memo, but I think it needs to be taken in context. In last week's ‘presentation’ from 13 analysts at Goldman Sachs, I would like to offer a couple of insights.

To clarify, at the time I sent the memo I was a managing director who had come up the ranks in DLJ’s Investment Banking Group. I was not a beleaguered staffing vice president.

I wrote it in the spring of 1994. Investment banking then – as now – didn’t lend itself to adding staff immediately when business picks up dramatically. Unfortunately, the cavalry doesn’t usually arrive for the juniors until the new crop of graduates and MBAs arrive in the autumn. At the time this memo was written, DLJ was on a tear and we were all “drinking from the firehose” as one of my colleagues would say.

In some ways, working conditions for analysts and associates were very different to today. In the 1980s '90s, the investment banking industry was growing at a rate of 20% per annum and margins were considerably higher than they are in 2021. When DLJ was sold to Credit Suisse, we were generating revenues of $1.2bn with just 1,200 bankers excluding support staff. Rapid growth created the potential for exciting career paths, and high margins created the potential for very high pay in the future. When you’re a junior banker, it’s not about your pay this year or next year, but your potential earnings in the future when you become a managing director, a private equity partner, or a portfolio manager in a hedge fund.

We had a very close-knit culture at DLJ. When you’re asking juniors to work hard, you need to show that you too are pulling your weight. I was exceedingly fortunate to have Hamilton (“Tony”) James as my boss. Tony was Chairman of DLJ Banking where his record of success remains legendary. After the Credit Suisse merger in 2002 he became the President and Chief Operating Officer of Blackstone from which he became Executive Vice Chairman last year. I think the results there speak for themselves. I was also fortunate to have Ken Moelis, founder of Moelis & Co., as a fellow partner. His success over these years is also notable. I mention these two individuals because at the time of my memo they were each working 16 hour days and were an example of dedication which I wanted our juniors to aspire to.

While I don’t have any regrets about sending that memo in 1994, I would not send the same thing now. Investment banking has changed – margins have fallen along with growth, and winning business is increasingly about the franchise rather than the individual. In these circumstances, junior banker jobs are more like apprenticeships than a springboard to a long career in a fast-growing firm.  If you ask juniors to overwork consistently without offering them any benefit except the option to move to the buy-side if they’re lucky, you’ll end up with a workforce that doesn’t see the benefit of long term career at their own firm.

What can banks do to manage juniors in times of excessive work without sending memos like mine? One option is to create greater camaraderie, which is not easy when you’re outside the office. You can also pay more in the short term, although this issue isn’t necessarily about pay.

The real solution is to hire more juniors, but as we found at DLJ, it’s not easy to bring on juniors immediately when business picks up. The implication is that banks need to change structurally and to have a far larger pool of apprentices always ready to take up the slack, even though this erodes margins still further. This is what I suspect will happen. However, it may likely lead to costs being squeezed elsewhere. Senior bankers, who have long been exceedingly well paid for bringing in business dependent on the franchise, may be the ones to make this investment.

Brian Mullen is a former MD at DLJ in London and New York, and an MD at Coady Diemar Partners

'It has come to my attention (largely because of my inability to staff deals) that everyone claims to be “too busy” which can cause inequalities in assignments.

The one true definition of “too busy” is being physically unable and having no more time to do more work (Not to take on one more deal).

Vacations, weekend plans, roadshows, overstaffed due diligence of drafting sessions must take a back seat to getting work done. If you are planning any such activities you should see me before going.

As you know, we rely on your judgment in taking on new deals. Bed checks, beepers, sign-in sheets, etc, are not part of our culture. Fairness and equitable treatment are part of our fabric. And if someone is not pulling as hard on their oar as hard as our hardest worker, then they are, pardon the expression, freeloading. Since none of you are held accountable for revenue, the issue comes down to fairness of the distribution of work.

At a time when we are trying to establish DLJ as the best firm on Wall Street, we all have to pull together equally until more help arrives. It’s only fair to your colleagues.'

Photo by Joyce Romero on Unsplash