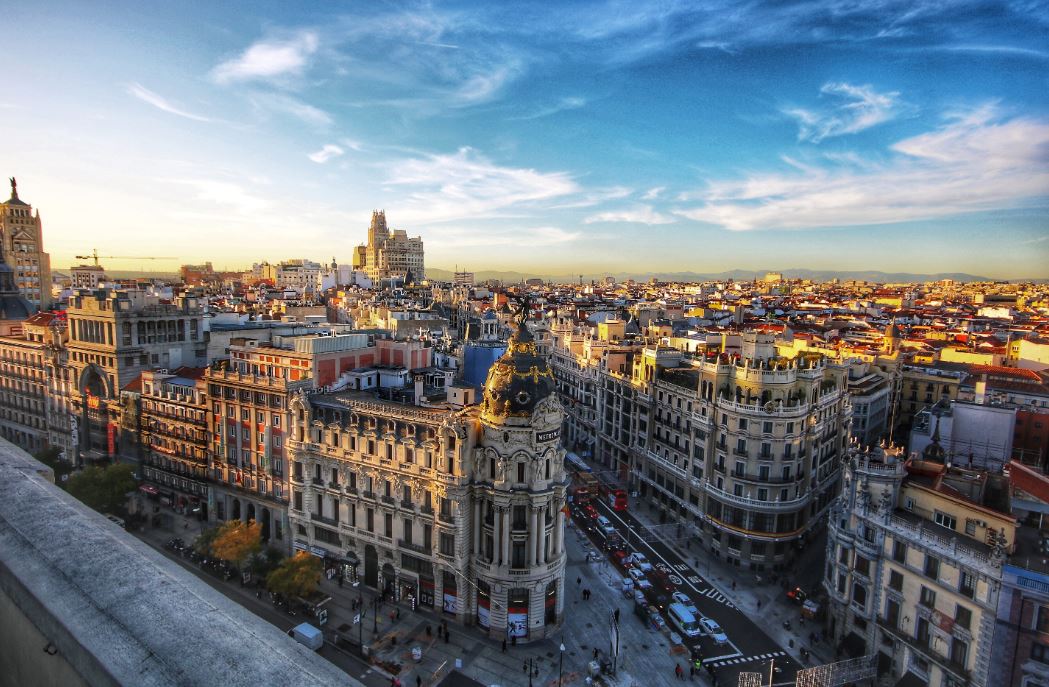 Ernesto Mercadante is back. A year after officially leaving Deutsche Bank following a mysteriously brief interlude there, the former Goldman Sachs banker has joined Santander.

Mercadante arrived at Santander this month according to his LinkedIn profile. He joined as a managing director based out of Madrid, and will be head of the bank's continental Europe (ex-Iberia) risk solutions group.

Mercandante, who spent a total of 13 years at Goldman Sachs, including four as Goldman's co-head of EMEA FX sales, joined Deutsche Bank to run European FX sales in July 2019 before leaving again in December. The reason for his exit was never clear, although insiders suggest it was Mercandante's own decision to go.

He's not the only ex-Deutsche person to resurface this month. Kevin Edwards, a senior credit trader on Deutsche's European financials desk, has joined the London office of BTIG, the agency brokerage house as a managing director.

Mercandante didn't spend the entirety of the past year watching Netflix. - He formed ESGS Capital Limited, a company with himself as the sole employee, and whose purpose was described as, 'Management consultancy activities other than financial management.'