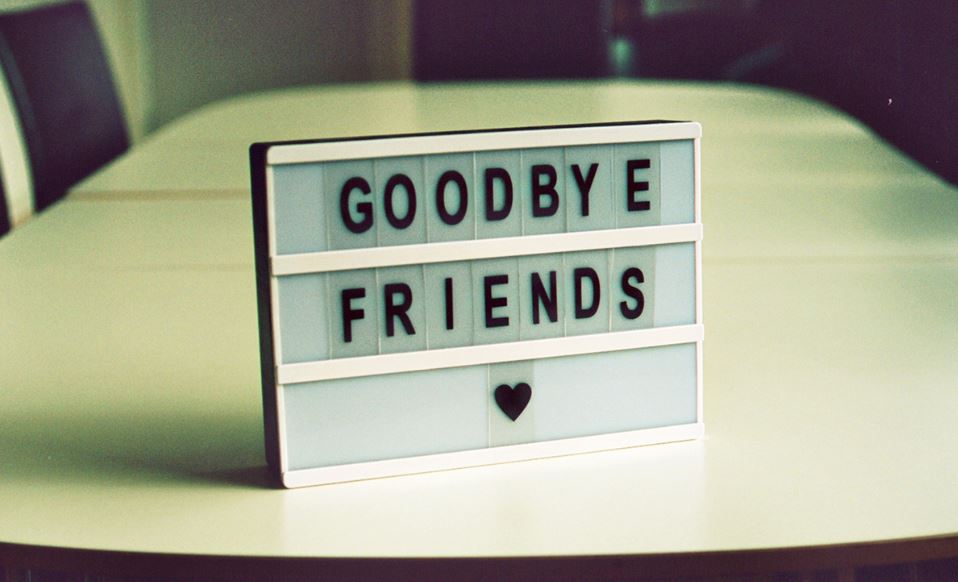 The exits keep coming at Goldman Sachs. We understand that the latest to leave is Tom Leake, Goldman's head of EMEA equity structuring, based in London.

Goldman declined to comment on Leake's exit, but it was confirmed by two colleagues. It's understood that he may be leaving for the buy-side.

Leake joined Goldman from Deutsche Bank in 2017 and was promoted to partner in 2018. In theory, this should have been a recipe for loyalty.

His is not the only exit from GS in London: Davide Benato, an executive director on the systematic market making strats team has also left, for an unknown destination. Earlier this week we reported that Jason Mathews, a partner and head of U.S. equity derivatives sales at Goldman in the U.S. was also leaving, along with several juniors and Heath Terry, an equity research analyst. Other recent exits include Eric Lane, the former co-head of asset management, who's joining hedge fund Tiger Global.

Photo by Jan Tinneberg on Unsplash