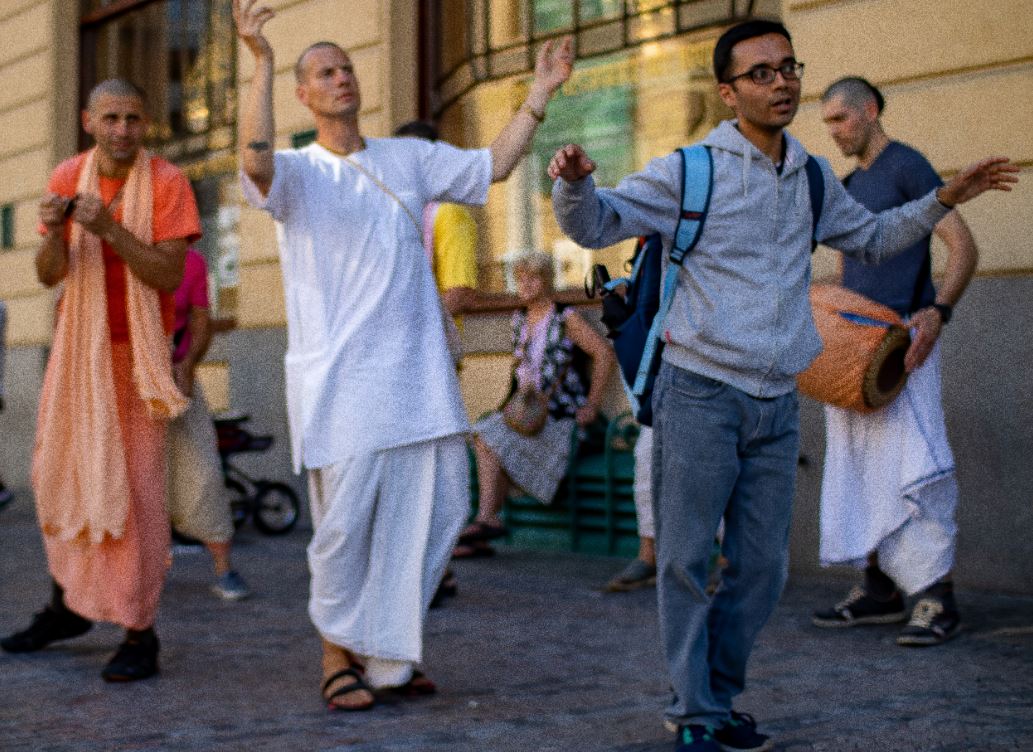 During the 1960s and 70s it wasn’t unusual to come across people with flowers in their hair, selling sweets or knick knacks and trying to start conversations with passers-by about joining the Hare Krishnas or Moonies. The latter was founded by Korean born Sun Myung Moon, who not only had links to organised crime but was also convicted imprisoned for tax fraud in the 1980s.

At first when you join a cult, the new convert is made to feel special. Most cult members will tell you that they’ve “never been happier”, but the reality is sadly different. Long hours, sacrifice and pain.

Of course, no one joins a destructive cult these days. Why would you, when you can join an investment bank or professional services firm? Many aspects of mind control in cults (charismatic leader, hierarchy, alienation from friends and family, need for new converts) are similar to investment banking, law firms and management consultancies.

The more recent converts are made to do the most pointless tasks; repetition, monotony, rhythm. Hypnotic cadences of indoctrination. Material is repeated over and over again. Chanting used to be the brainwashing tool of choice for cults. Professional services firms have found something even better: Microsoft PowerPoint!

The strict hierarchy in a cult gives structure and the illusion of progress. On one level, new converts know that they’re being exploited but the group becomes so much part of their identity that it gives them meaning. One day, they hope that they'll be on the top of the pyramid (except of course, very few make it to partner.) In the meantime, the long hours mean that relationships and contact with the convert’s previous “support network” is lost.

In this way, the convert becomes alienated from the world outside the cult and loses all interest in hobbies and previous activities. The work is so arduous that there is time for nothing else. There’s a constant need to replace cult members who fall by the wayside. Cult members spend considerable amount of time recruiting, though new converts won’t be trusted with this at first until they have shown devotion (to at least VP level).

Photo by Martin Krchnacek on Unsplash