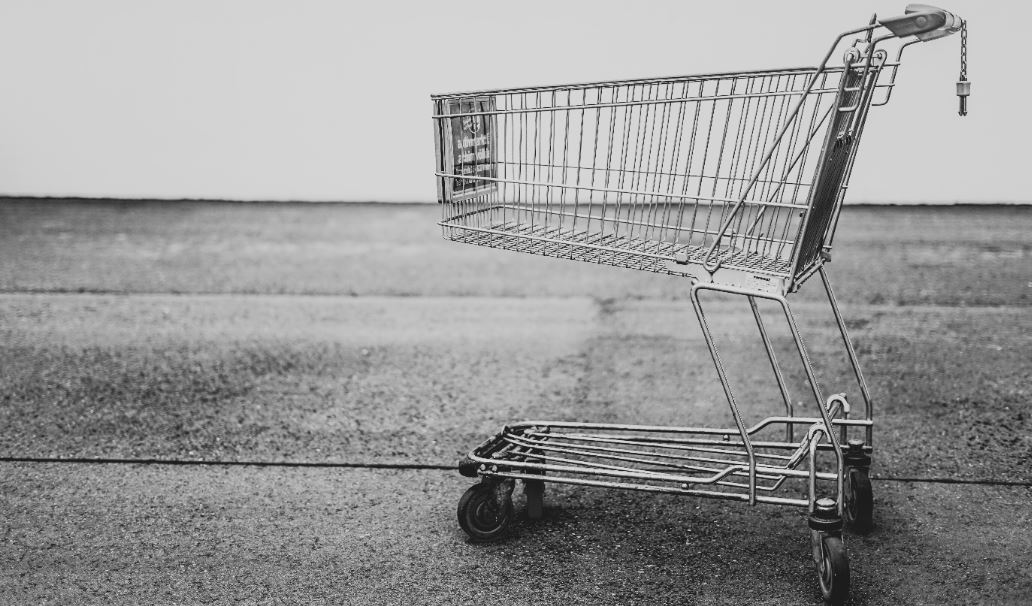 Which is the best job for a person in their mid-20s at JPMorgan? Is it working 16-hour days in the investment banking division? How about 12 hour days in the corporate bank or credit risk? Or, how about a role leading a JPMorgan venture capital fund that invests in start-ups?

The latter is what Paul H. Allan, a 25-year old 'partner' at JPMorgan in London does.

JPMorgan doesn't usually have partners (this distinction is reserved for Goldman Sachs), but Allan's LinkedIn profile says he's not only a partner, but is also global co-head of bank's venture capital fund, despite his tender age. In fact, we understand that he's an associate working for Madhu Namburi, JPMorgan's San Francisco-based head of technology investment banking, but is a partner in the venture capital fund - which sounds complicated.

Within the confines of major banks, Allan still appears to have a fine job at a young age. He joined JPMorgan in 2019 after seemingly graduating from Dublin's Trinity College around the same time, but already has a string of start-ups on his CV, including something called Base Influence, a Dublin-based start-up which connected influencers and brands and appeared to have him as its only employee.

Forbes' list of up and coming finance professionals has been contentious in the past. Last year, for example, the '40 under 40 list' nominated Bill Pang, a 30 year-old ex-Goldman Sachs trader working at Millennium Management, who had in fact left the firm a few months' previously. Pang now runs a fund called Divergent Asset Management in New York. "We had a good laugh at the list," says one portfolio manager at Millennium at the time. "It was a bit like calling someone a top 100 runner and then citing that they run half a mile daily."

Allan's role at JPMorgan reportedly focuses on investments in enterprise and consumer software, fintech and digital health. While many 25 year-olds would undoubtedly aspire to do the same, working with fintech firms in an investment bank can be frustrating. "After five years of trying to innovate from a very senior position from the inside of a top five bank, it became clear that regardless of how forward-thinking the bank is, it is never going to pioneer the way into the future of banking and disrupt itself," Morgan Stanley's former chief innovator Shawn Melamed told us last week.

Photo by Bruno Kelzer on Unsplash