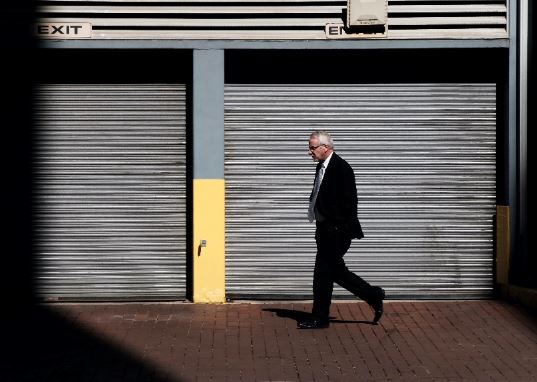 There have been a handful of significant exits at Deutsche Bank's wealth management unit.

Yvan Wicht, the Geneva-based head of wealth management advisory for the Middle East and Africa at Deutsche is said to have resigned last week on precisely the day that he was promoted to the board of Deutsche Bank in Switzerand. He's thought to be joining Pictet, although this isn't confirmed.

Sources say that Hella Alashkar also resigned last week. Alashkar was the London-based head of investment managers covering emerging markets out of London. She is understood to be working for the bank until the end of June, however.

Alashkar joined Deutsche Bank in 2013. Wicht had been at the bank for 10 years.

Sources say some juniors are also leaving, including Thomas de Meijer, a Zurich-based vice president who joined from Credit Suisse in May 2019, and Eric Bajeux, a London-based VP in family office coverage.

Deutsche Bank declined to comment. The exits follow various hires from Credit Suisse in recent years under Claudio de Sanctis, the head of Deutsche's international private bank who joined from Credit Suisse in 2018. Sanctis is investing heavily in the wealth management business, but there are suggestions that some established DB private bankers are unkeen on the new direction.

The exits also follow the award of bonuses last month and may reflect dissatisfaction with performance-related pay.

Photo by David Lee on Unsplash