Ex-Goldman Sachs banker's tool for deciding when to quit 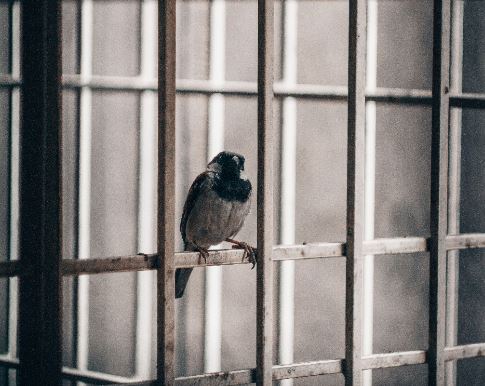 Should you leave your investment banking job? Working long hours and Sunday afternoons may be damaging your health. But will leaving the industry have a catastrophic effect on your future wealth?

As we've noted before, leaving banking in your early 20s can be a grave mistake. While you're paid well as an analyst and associate, you only start to make the really big money as a vice president (VP). If you quit banking prematurely, therefore, your future wealth can take a huge hit.

Hanks' tool, known as 'Modelu', is visible here. It allows you to enter your current and projected compensation, your outgoings, your savings and your debts and to model your future net wealth. It also allows you to see what happens in a scenario where you switch to an alternative lower paying role.

Yesterday's compensation survey from Dartmouth Associates suggests that total compensation (salaries plus bonuses) for junior investment bankers rises by an average of 39% a year in the first five years in the industry, from a starting point averaging £82k a year.

The tool says that a first year banker in London, currently making £82k and paying 7% per year into a pension, with an outstanding student loan of £50k, average outgoings of £3k a month and £5k in a savings account at the start, will end up with net wealth of £285k ($396k) if they stick in banking for just five years.

If you leave banking in year two, Hanks' model suggests you'll be walking away from £260k ($361k) in potential net savings over the next three years.

And if you take a lower paid job with a salary of - say, £50k ($69k) a year that grows at a rate of only 5% a year, then with similar outgoings, after five years your net wealth will be negative £1.5k instead of £285k if you stay in banking.

Hanks' tool helps explain why so many people stay in banking despite complaining of 100 hour weeks. If you can somehow stick with the industry for around five years and keep your overheads comparatively low, you can walk away with a substantial sum of money.

Of course, not everyone manages to keep their overheads low. And not everyone decides this financial calculation is enough of a game changer. Hanks himself was in the latter category: he left Goldman in 2019 and is now a senior policy advisor at 10 Downing Street, a role which is potentially far more interesting than writing reports on machinery, but for which the average salary appears to be around £54k max.

Photo by M Shiva on Unsplash