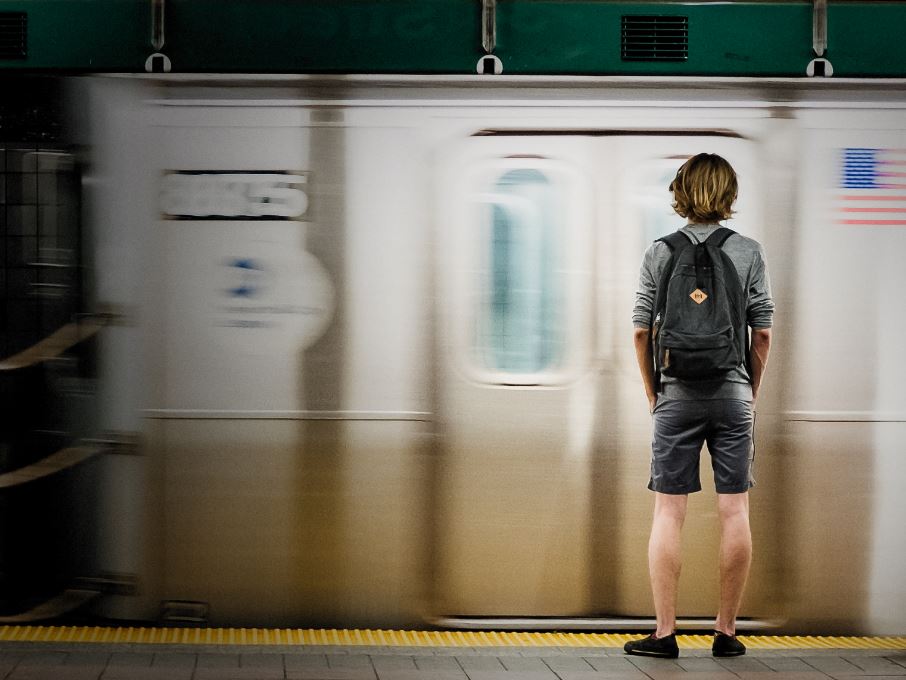 Yesterday, we heard that Deutsche Bank was setting the “norm” for future remote working at between two and three days a week, and that detailed arrangements would be sent out to each division in due course.  In America, those memos have already gone out, and it seems that in the New York front office two or three days at home might be a rarity.

The memos came from Drew Goldman and James Davies of the investment banking division and from Mark Fedorcik and Ram Nayak for sales and trading.  It appears that the Deutsche schedule for return is somewhat later than other Wall Street banks – they are advising everyone to make plans to “re-establish a presence in the office” by Labor Day in September.  But, the expectation is that “risk takers” will be in the office full-time, that “client facing staff” will be allowed to work remotely “about one day a week” and support staff will have “a level of remote working” which remains undefined.

While bankers at home feeding the chickens might be expected to protest, Deutsche's Bankers appear to have meekly pre-empted the memo, which is pushing at an open door. - The bosses note that “We are encouraged to see the rapid increase of in-person client meetings and that so many of you have resumed working from a DB office some or all of the working week”.  The majority of the summer interns have opted to come into the office too.  Given that July and August are usually very slack months for client meetings and trading volume, there’s hardly all that much difference in practical or competitive terms between something happening at the end of June or the beginning of September.

In the U.S., of course, Deutsche has slightly different real estate issues from many of its other territories. Globally, the remote working strategy seems to be very heavily driven by possible cost savings from optimizing Deutsche’s space requirements.  In New York, however, they have their new office at Columbus Circle – now renamed the Deutsche Bank Center – and top management have been all over LinkedIn, posting pictures of themselves walking round and admiring it in hard hats. A failure to return could be construed as a betrayal of the DB leaders' enthusiasm for their new place.

They have a point. While it might not reach quite the heights of fanciness that some bigtech campuses are planning – “balloon walls”, personalized aircon and AI-enabled desk height adjusters – Deutsche does seem to have spent a fair amount of time and effort on the new building, and it would be a shame to have it half-empty.

Elsewhere, Tyler Dickson (Citi’s co-head of global banking, capital markets and advisory) has been giving an interview about the bank’s decision to merge some of its healthcare and consumer goods banking teams into a global “wellness” super team, hiring Chuck Adams from Goldman to lead it.  Not unnaturally, the Bloomberg TV hosts asked him what the outlook was for the wellness of the bankers themselves.  Mr Dickson’s response was basically that “the vaccines were flowing”, and so it was time to get back on the road and “engage more directly with clients”.

This is fine as far as it goes, but even without the virus to worry about, the investment banking lifestyle is itself not too healthy.  According to a survey carried out by the financial software company Datasite, about twenty per cent of bankers took up “fitness” during lockdown while the same proportion took up “cooking or baking” and one of those hobbies is likely to be considerably easier than the other to maintain once the all-nighters start happening again.  A diet of airline food and room service hamburgers is one of the occupational hazards of the job along with lost sleep and stress.  No wonder, according to the same survey, one in four dealmakers were planning to switch jobs by the end of 2021; they might be prioritizing their own wellness over what Citi regards as a “multi billion dollar opportunity”.

The clients seem to be less keen to return to the office – a survey of hedge funds suggest that the most popular schedule will be three days a week in the office with Mondays and Fridays off.  Bridgwater is trying two days, although one of them will have to be the same for everyone.  This might end up influencing the banks’ decisions – you can’t really be “client facing” in the office if there’s no clients in town to face. (Bloomberg)

Meme stock AMC is offering retail shareholders free popcorn if they sign up to its investor relations app.  While this might seem gimmicky and tacky, it is actually likely to be more appreciated than nearly all the promotion swag handed out by non-meme companies to professional investors. (FT)

Another big partnership has been announced in the banking Cloud Wars – Morgan Stanley has joined the Microsoft clan. The name to know is Bobby Gilja, who was made Head of Cloud at MS in February and who will presumably now begin to staff up. (Business Insider)

Bryan Cohen has left Goldman Sachs, where he was MD for risk management strategy and execution, to head up the new New York office of Validus Risk Management, an advisory firm. (TheTradeNews)

Although HSBC has said that crypto is too volatile to offer to clients, Standard Chartered is setting up a joint venture to trade it in Hong Kong (Bloomberg)

Tutoring the children of the mega-rich can be lucrative, it’s surprisingly unregulated, and the travel and dining perks are sometimes fantastic, But unless you find something charming about very entitled teenagers and competitive parents, you are going to be working hard for your money. (The Economist)

Mark Carney and Bill Winters are chairing an industry taskforce to bring some order to the carbon offset trading market.  The trouble appears to be that quite a lot of participants in the market rather like their sharp practices and opaque disclosures. (Bloomberg)

Photo by Craig Boudreaux on Unsplash