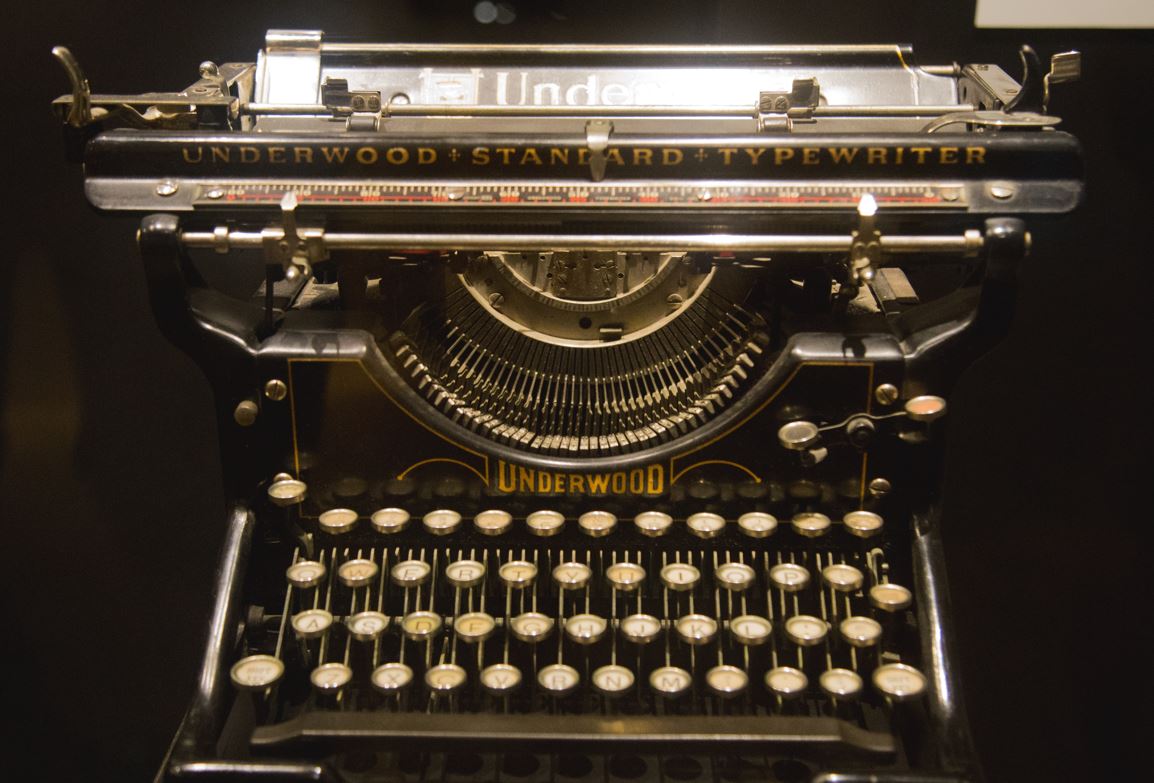 It's not just UBS that's discriminating between different classes of jobs as people move back to work in offices. - Richard Gnodde, the chief executive officer of Goldman Sachs International, seems prepared to do the same.

In an interview published today by French newspaper Les Echos, Gnodde says some jobs are more suited to office work than others. - Risk management and trading are best undertaken in the office, says Gnodde, but writing reports can just as easily take place at home.

In this, Gnodde appears to partially echo UBS, which has also determined that it would like traders in the office. The implication, however, is that Goldman people working in - say - equity research can expect to continue working from home.

This might work out well. Zaki Ahmed, a headhunter specialising in placing equity researchers in London says most analysts across the industry are still working from home three days a week, and that many have been more productive as a result. Senior researchers seem happiest with the arrangement, says Ahmed. - Juniors are more likely to live alone and to want to break the monotony.

Gnodde says the productivity of Goldman's employees has been "remarkable" while they've worked from home, and maybe even better than it was before. But there's a question of durability: if homeworking lasts for months, it's fine; if it lasts for longer, "nous avons un problème."

This might be why Gnodde says Goldman already has 70% of staff back in the London office for at least one day a week over any two-week period. The 30% who stay at home will presumably be feverishly writing reports in spare rooms.

Gnodde also suggested that the 13 Goldman Sachs analysts who complained about excessive working hours in March may have been victims of the homeworking malaise.  They raised valid points about the need to guard against long working hours and to make time for relaxation, said Gnodde, but they were also in an unusual situation: they'd never been into the office because of COVID, and they had therefore experienced less camaraderie, fewer moments of downtime, and there had been less opportunity for managers to read the signs that people were become exhausted.

Gnodde added that discussions about working hours have been taking place in the industry since at least 1980, and that the amount of work to be done in investment banking has always been considerable. - But Goldman still attracts more than 100,000 applications a year for 3,500 junior roles and is still one of the top employers of elite graduates in France. Students who join Goldman are ambitious and want to work hard, said Gnodde, observing that they also want to work efficiently and flexibly.

Gnodde says Goldman will have 400 employees in Paris when its new office opens next year, and that this number is likely to keep growing as the bank shifts more of its markets business to the French capital. - In some areas, Paris employees have already doubled.

Photo by Wes Hicks on Unsplash