Goldman Sachs' markets interns are back on stools this summer 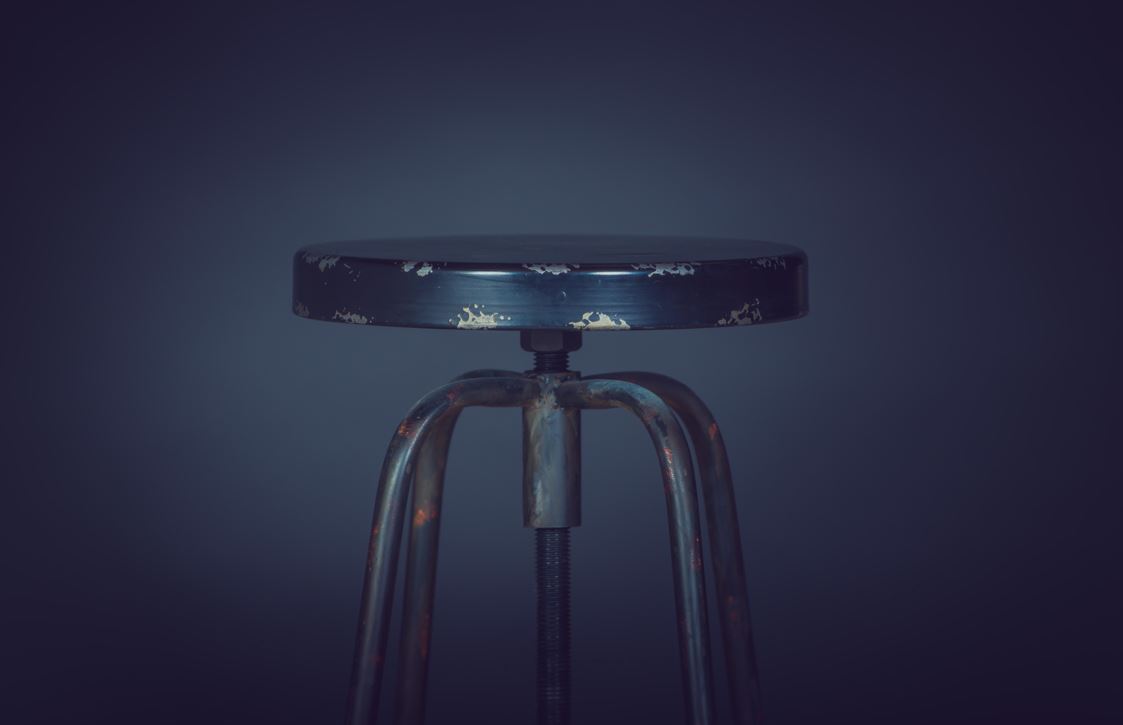 Pandemic, what pandemic? While much of the world continues to practice social distancing, markets interns at Goldman Sachs are back sitting on small stools next to traders' desks.

The stools, which have long been a feature of Goldman Sachs' internships and were referenced by Greg Smith in his 2012 book on leaving Goldman and by Goldman Sachs intern Emerline in her YouTube video on her 2016 markets internship, were set aside last year when Goldman's interns went virtual.

This year, New York traders say they're back in action. "The stools are a rite of passage," says one GS trader. "At least one intern usually has it collapse underneath them."

In her YouTube video on her GS internship five years ago, Emerline complained that as a markets intern in New York she didn't "even get a desk" during her three rotations around different areas of the trading floor and that interns were instead allocated a plastic stool, "where we can sit behind people and shadow them and talk to them while they're working and then pick up our stool and go to the next person we want to shadow - like plop down behind them on our little stool."

Financial News reported in 2018 that the stools were in fact small plastic chairs and that - rather like a children's party game - not enough chairs were put out so that some interns (maybe those who arrived late) had nothing to sit on.

During last year's virtual internships, Goldman attempted to recreate the stool experience by allowing interns to share traders' screens, but this was not understood to be very popular with its traders. This year, the firm - which has been championing its apprenticeship culture - said in March that it would like interns in the office if they could travel there safely, thereby enabling the rehabilitation of the stool for those who made the journey.

While Goldman's interns are therefore getting up close with salespeople and traders, internships at other banks - like Credit Suisse are again entirely virtual in light of the pandemic. Goldman declined to comment on the arrangements for its summer analysts. However, it's understood that both the analysts on the stools and the traders they're sitting with have been vaccinated.

Photo by Alex Pudov on Unsplash