"I'm a staffer in an investment bank. This is my truth" 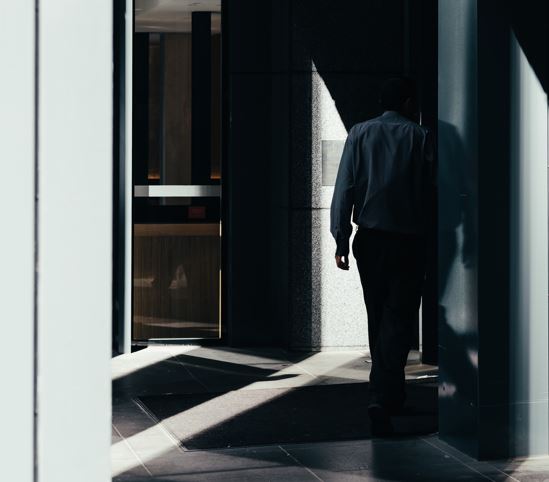 A lot of ink has been spilled in the past year about the exhaustion and burnout suffered by junior investment bankers. This has been a hard time for a lot of people. As an associate-level staffer at a major bank on Wall Street, I've witnessed the pain firsthand: my role is to allocate staff across deals.

The analysts and associates I work with are my friends. I don't want to see them bleeding from 100 hour weeks, but since the pandemic everyone's been bleeding across the street. We're all working overtime. Everyone's executing and everyone's burned out. That includes VPs and MDs: everyone's pulling all-nighters. There's not a lot that can be done without extra headcount, but it's become almost impossible to attract talent or to retain the talent we already have.

The first year analysts have had it worst. Many spent the past year living with parents. Their parents could see the hours they were pulling and kept asking why they were doing it. Some of my analysts quit - they were suffering a lot and their parents just couldn't see the point in it.

As the staffer, I try my best to look after talent while ensuring that roles are staffed appropriately. I see caring for my people as a moral duty: people who manage-up in staffer roles and who care more about the managing directors (MDs) above than the analysts and associates below, are completely unfit for the task. I've spent the past year constantly asking for new headcount and constantly pushing back on staffings and I think that's fine. It's the role of the staffer to push back. The nature of this role is that you need to stand up to the demands that are being made on the team, and that's generally understood. As a staffer, you're not there to be a nice guy and the best friend of the MDs and directors, but what you lose in kissing-ass you gain in visibility and respect. Staffers who pander to seniors' demands will see junior populations bleeding away, especially in this market.

I have seen most of the horror stories in banking personally, and I have stuck with this career. - It's a hard industry, but it's also rewarding and not just financially. I will always, always look out for my juniors because I know that they won't look out for themselves and I know that no one else will.  People's wellbeing comes first no matter what: I encourage my juniors to take all their days of holiday, and I restaff when people need a break. Juniors don't always know what's best for them, so they need to be nudged and empowered to take action.

This is a responsibility that someone needs to take. Most banks have implemented protections to prevent juniors, but you can't change culture with policy: it's like setting a speed limit and not enforcing it. The real change has to come from the seniors: unless they buy into the changes, there's not a lot a staffer can do. Some banks are better at this than others, and in my experience the best banks tend not to be the Europeans - on Wall Street, at least, European banks are the underdogs and are always playing catch-up.

Things are hopefully changing. Most people I know had 4 July off, and there were far fewer exceptions than usual. - Senior management had indicated that they wouldn't look favorably on MDs who made their teams work the holiday. It showed.

Fraser Pearson is the pseudonym of an associate on Wall Street.

Photo by David Clarke on Unsplash