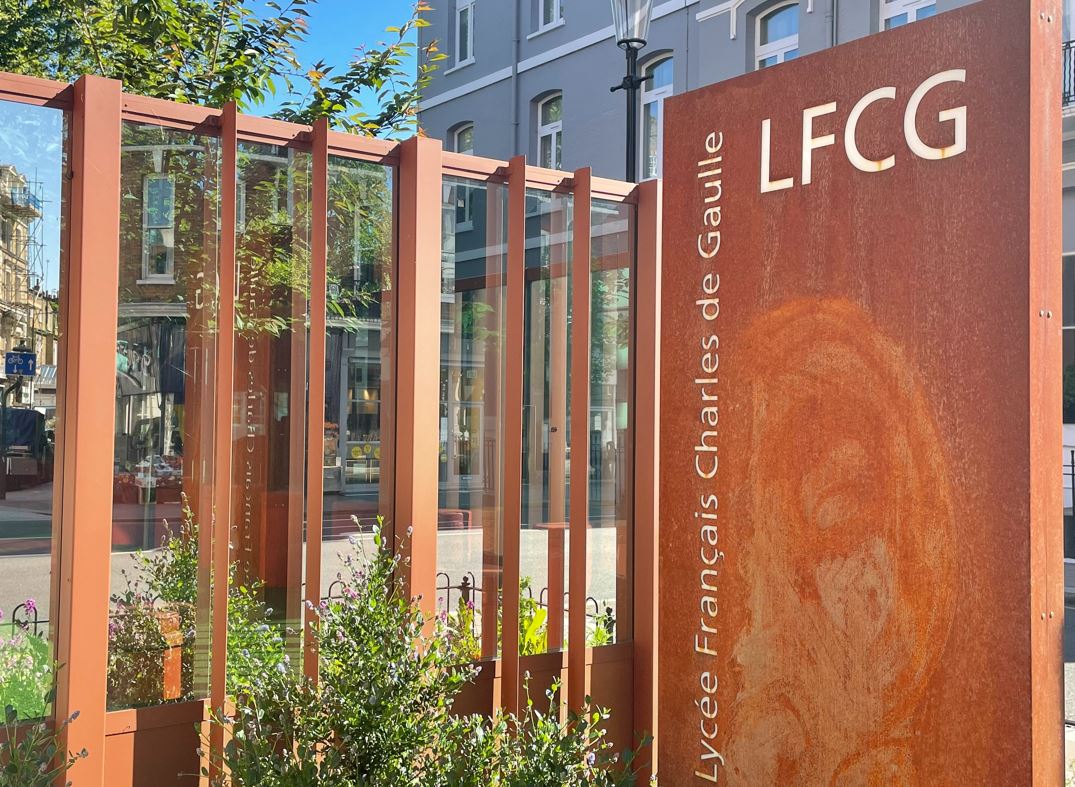 The pips are starting to squeak in London financial services recruitment. Nine months after Brexit and in the midst of a fuel crisis creating scenes reminiscent of Soviet Russia, the flow of banking talent from the European Union to London is becoming an issue.

"It's noticeable that there are fewer EU national candidates in London now," says the head of one search boutique in the City. "Hundreds of transfers out of London are being completed as COVID travel restrictions lift and it's exacerbating the shortage of talent - especially at junior levels."

This isn't to say that EU jobseekers have disappeared from the City of London altogether. The chart below shows the percentage of M&A CVs added to the eFinancialCareers' database by native EU language speakers in the past 12 months compared five years previously. As a proportion of the total, all are down; the percentage of native German speakers uploading CVs in particular has halved since 2016.

This hasn't gone unnoticed. In a research paper today, trade body TheCityUK says talent is becoming the number one issue for its financial services members in London. Post-Brexit, banks and finance firms in the City are faced with multiple pain points under new immigration rules. For example, intra-company transfers aren't easy to implement, and anyone entering the UK to work - even for a short period - must apply for a work visa: "There is no "‘middle ground’ between visitor status and a work visa," the paper notes. Equally, once an EU worker is employed in the City, banks need to persistently update the British Home Office with seemingly unnecessary information like changes of address.

Coupled with Britain's other well-publicized problems this is helping dissuade EU bankers from bothering with London, particularly when there well-paying banking and finance jobs to be had at home. "The perception of the UK as a top destination for international talent has diminished in the last four years and risks falling lower once Freedom of Movement ends," says the CityUK. "Employers are forced to compensate for this by offering higher salaries to attract top talent to the UK."

The risk now is that the UK banking sector falls into a downward spiral of diminishing attractiveness for EU talent, necessitating increased pay, and thereby making London uneconomic and even more unattractive for banking employers in the future. For the moment, recruiters say talent shortages are most noticeable at a junior level: senior EU bankers already in London are sticking around; it's the pipeline that's not being refreshed.

Photo by Francais a Londres on Unsplash