Working for Goldman Sachs may make you wealthy if you stick with it, but this doesn't mean that everyone who works for Goldman Sachs starts out with money behind them. As we've written before, the bank has a reputation for hiring people with challenging backgrounds on the basis that resilience makes for better employees.

For International Day of the Girl, Goldman's female partners and managing directors are sharing their childhood stories on LinkedIn. Many have interesting and unusual backgrounds. Few of them spent their childhoods aspiring to work for an investment bank... 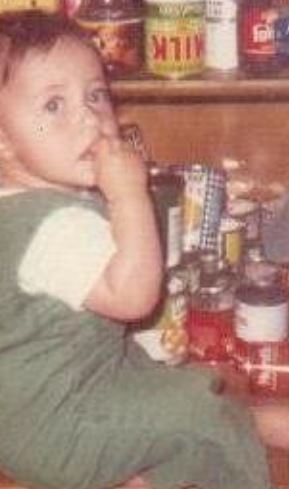 Tammy Kiely was promoted to co-head Goldman's San Francisco-based TMT team in 2018, shortly after she nearly quit for Morgan Stanley.

She's been at Goldman since 1999 and made partner in 2014. Originally a semi-conductor banker, Kiely has worked on some of the biggest deals in the technology sector, but her childhood was very different.

Kiely says she didn't "have a lot of material things growing up" and that she, "remembers begging her mother for a 25 cent fruit roll-up at the grocery store."

She worked as a babysitter every weekend from the age of 12 and worked an assortment of second jobs from the age of 16 (Macy's Malibu Grand Prix as a cashier, waiting tables).  Kiely joined Goldman after an MBA at Stanford in 1999 and says she's been able to, "combine finance, problem-solving, markets, and strategy into one role," at the bank. 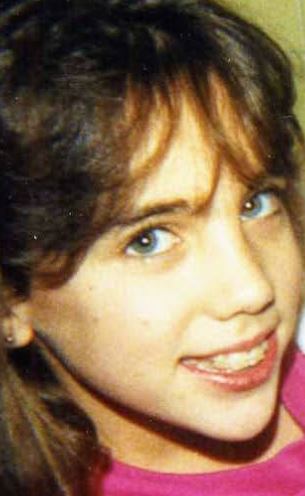 Davis says she grew up in a small town where the concept of working on Wall Street was alien, and her summers were spent working second jobs to pay for college. These included being a, "breakfast waitress at the Saratoga Race Track, working 12-hour shifts at my aunt's Dairy Queen in Lake George, cleaning out kennels after school and on holidays at a local veterinary hospital...even driving the shuttle van to and from the remote parking lots at our local mall during the busy holiday shopping season."

Davis got a first banking job at Credit Suisse after studying at Cornell and then joined Goldman after a Harvard MBA. "I had no idea what investment banking was when arrived," she told the Cornell alumni site.

Pullen Ross has worked for Goldman for 22 years. She grew up in Roanoke, Va, where she worked in retail and her father was an accountant in a small manufacturing firm. Pullen Ross thought she'd become an accountant, but when she discovered economics and financial markets she changed track.  She joined Goldman after graduating from Columbia Business School. 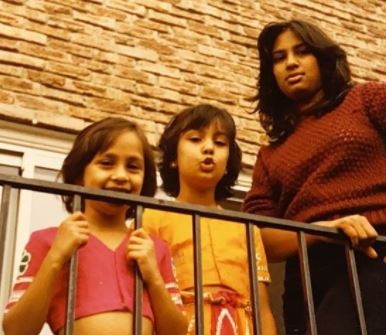 Vora joined Goldman 22 years ago after completing a bachelor of mathematics at the University of Waterloo, Ontario. She says her parents were immigrants and taught her a strong work ethic, but that being a female quant wasn't easy: "When I was in high school, a male friend copied my computer science assignment. He ended up getting an A, I got a B - on the identical work. On a University calculus final, I pointed out to my professor that the main question was impossible to solve. He laughed at me and told me to “just answer the question”. I was right. He failed me anyways...."

Photo by Nicolas Hoizey on Unsplash