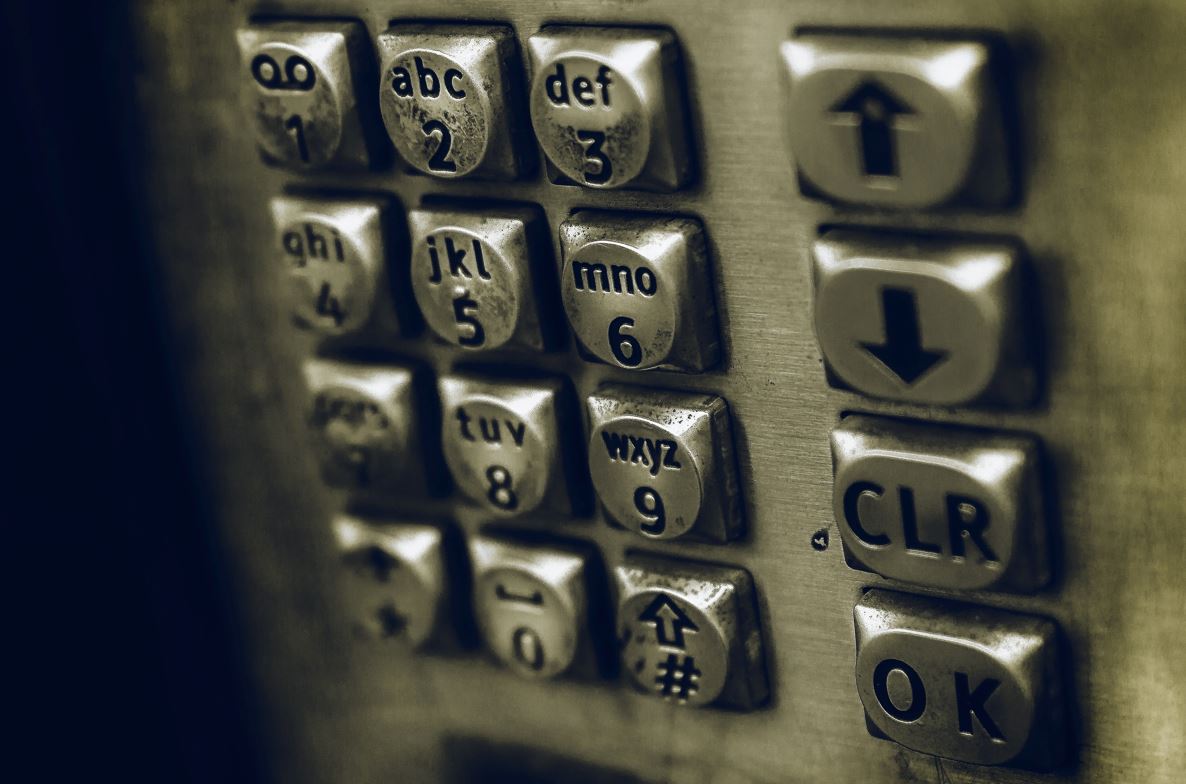 Working in compliance monitoring in a major bank is an occupation that has its downsides. Historically, it involved long hours either listening to or reading tedious trader banter until a dubious interchange came up. When this happened, issues would be escalated, although escalation in itself could be challenging if the bank closed ranks and the compliance monitor felt ignored - as happened to Peter Sivere at Barclays six years ago.

These days, the life of a compliance monitor has been transformed by technology. Instead of humans listening to banter, it's all about machines doing the same thing, with the monitors monitoring the machines' findings. Some of those machines are owned by Behavox, an AI compliance solution provider run by a former Goldman Sachs equities analyst who was once a sheep herder in Kyrgyzstan.  - And some of the banter that Behavox overhears is nearly as outrageous as it's ever been.

The Financial Times has gleaned a few examples of what it describes as,"the persistence of worrying behaviour across the finance industry." In one transcript, a colleague said to another, “Just don’t go getting pregnant or anything like that, you’ll upset him [your boss],” before explaining that the boss had been"let down by great women in his team getting pregnant and preferring that life. He didn’t like it.” In another, an employee complained about failing to get a job he'd applied for and was informed, “no doubt you would’ve got it if you weren’t white.” He responded: “Ha ha, so true. It’s all box ticking, isn’t it.”

While neither comment is quite on a par with the face to face statements made by an EY partner to a female trainee on the company ski trip, Behavox said they're the tip of a big iceberg of inappropriate things spoken by bankers on voice calls. Voice-based communication in financial services has risen dramatically as employees switch away from text-based messages (possibly following a slew of incriminating Whatsapps), and banks  - which typically monitor voice communications less rigorously - are failing to spot the lapses.

Arguably, Behavox would say this because it wants to sell more of its voice monitoring systems. When it does monitor, it in fact discovers that most conversations in banks are highly sanitized. Just 0.0024% of the of voice-based communications Behavox listened into were judged concerning in 2021, says the FT. Text communications are safer still - just 0.0002% of texts sent contained inappropriate comments...

Bloomberg has a long article about Aaron Lammer, the latest hire at Radkl, the hedge fund backed by Steve Cohen that wants to hire 25 people by March and to quadruple that in a few years. 40-year-old Lammer doesn't have a banking background, but is deep into crypto and has been making crypto podcasts for a long while. He also co-wrote the theme tune to, Keeping Up With the Kardashians.

Former Goldman Sachs analyst Sam Peurifoy has a more relatable crypto skillset, at least to begin with. Peurifoy, who's aged around 26 and has a PhD in chemistry from Columbia University, only spent 11 months at GS before leaving for a "full-service cryptocurrency trading firm." He's just left there again after six months to join Hivemind Capital Partners, the new crypto venture fund founded by Matt Zhang, Citi's ex-global co-head of structured products trading. Peurifoy's special power is crypto gaming - he's a major community leader in Axie Infinity according to Zhang. Such games are seen as the future. Peurifoy (AKA “Das Kapitalist” in the metaverse) explains why here. Get with the gaming console.

RBC Capital Markets is bolstering bonuses for its associates to around 100% of salary this year. Salaries are £105k to £110k for first year associates and £120k for second years. (Financial News)

Junior bankers trained during the pandemic are a bit rubbish. "We've noticed that their first-year experience has not been commensurate to what others' would have been had they been in the office last September." (Business Insider)

Citi hired Nishant Jadav from Bank of America as head of services in North America for its health-care group inside its banking, capital-markets and advisory division. (Bloomberg)

"I got off of [coffee]. It was a mental crutch for myself, and I’ve enjoyed eliminating it entirely from my diet. So there’s no caffeine in the last, I’d say, seven years, whatsoever. I’m kind of strict about it: no black or green tea, no coffee, no anything with caffeine." (WSJ)

Boutique investment firm Hambro Perks has given staff an extra four weeks of holiday to tackle burnout. This will include an additional two weeks at Christmas. (Telegraph)

The perfect job involves earning $58k for a 26-hour week, working in an office 17 minutes from home with an amazing view. (Guardian)

Photo by James Sutton on Unsplash