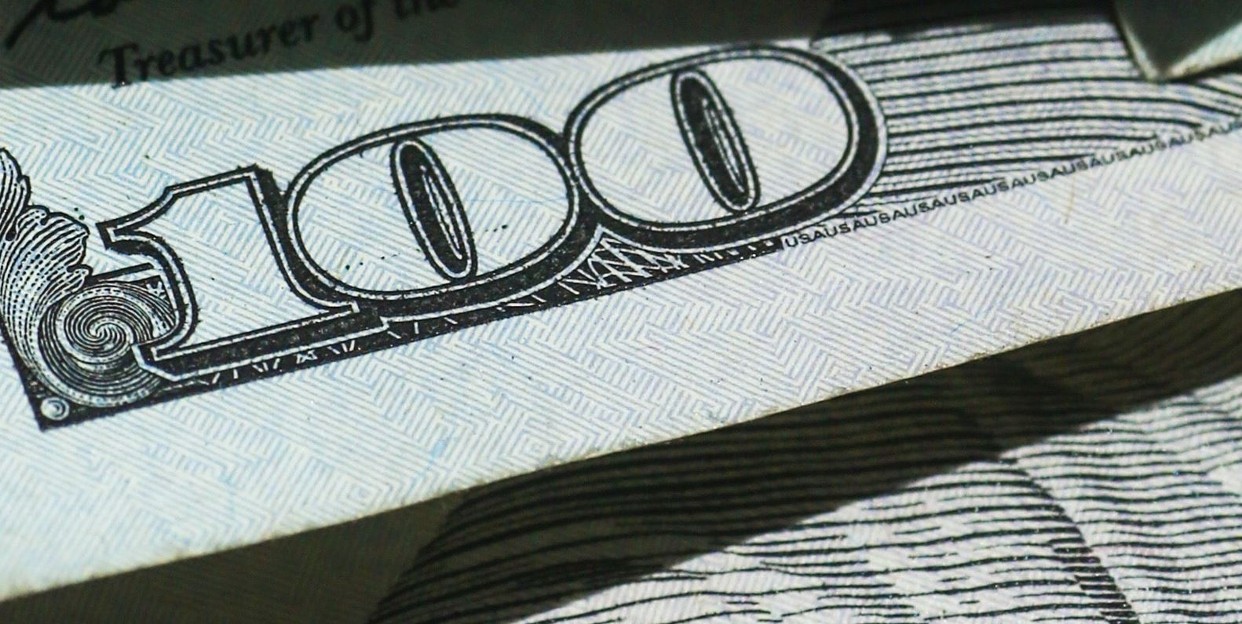 The reckoning is near. Following a year of heavy toil, bonuses are coming soon. At RBC, they're being announced this week. At Jefferies, it's next week. One group in particular is expecting recognition: the vice presidents and the directors.

"Let’s be real, they have to increase base pay," says one vice president at Jefferies. "Otherwise it’s really ridiculous."

The complaints from the middle ranks are coming thick and fast after banks have spent the past year lavishing pay rises and privileges on analysts and associates. At Jefferies, for example, third year associates in London are now on £130k ($173k), while junior VPs are on £150k to £170k despite having what they say is considerably more responsibility than the people they're managing.

Some banks have increased VP salaries. - At Guggenheim, for example, VPs got a $25k salary increase in May. JPMorgan, Citi and BofA increased VP salaries too. However, other banks have only increased salaries at analyst and associate level. Goldman VPs were omitted, for example, from the bank's August salary rises. At Deutsche Bank, only analysts and newly promoted associates had salary rises; VPs did not.

If you're a VP, this matters. At Deutsche, senior associates haven't had a pay rise but are being promoted to VP between six and 18 months sooner than before. VPs at the bank are looking askance at the new arrangement. "It's putting a senior title on a junior," says one. "The impact will come next year, when you'll have third year associates saying they're VPs."

Headhunters say banks need to do something to keep their vice presidents happy. - Demand for VPs is strong and many mid-ranking bankers have been working far harder in 2021 than their predecessors. - "The workload increased exponentially," says the DB VP. "I don't see that changing in 2022."

Some say they've been promised big bonuses. At JPMorgan, vice presidents and executive directors tell us they've been informed that this year's bonuses will be the highest ever. At Jefferies, insiders say they've been told that salaries are under review. Nothing is certain though. "We've had nothing concrete yet," says one VP at Jefferies in London.

Photo by Giorgio Trovato on Unsplash