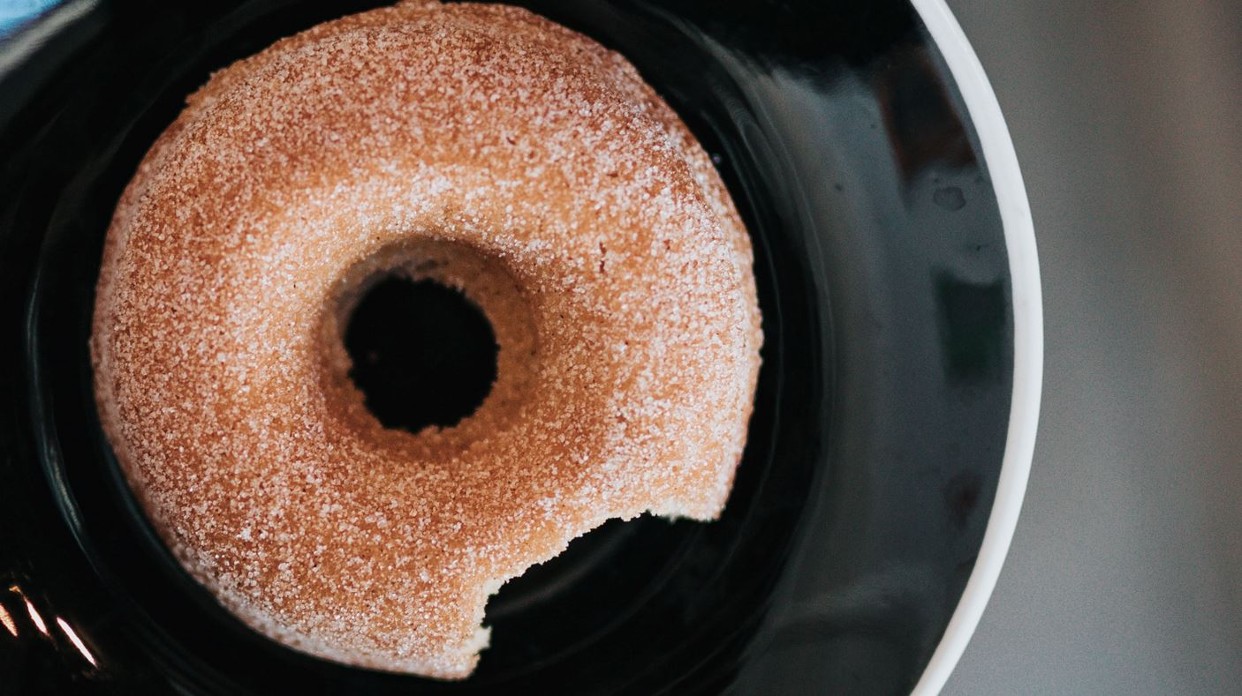 Only a few big banks have now announced their bonuses, but the more that the numbers come out, the more it seems that the high hopes for the 2021-2022 bonus round are due to be disappointed - unless you happen to be a partner or special trader at Goldman Sachs.

On one hand, banks are spending more and the resulting rise in costs is a potential problem. Jamie Dimon said last week that JPMorgan's profitability will be lower over the next few years as it invests in technology and people. Competition for talent has increased, said Dimon: it's no longer just from other banks but from electronic market makers, fund managers and fintech companies too. Citi CFO Mark Mason said hiring is "competitive across the business" and that there's been pay "pressure" in order to attract talent.

In the circumstances, banks are doing their best to keep people happy. - At Citi, junior bankers' salaries were increased again last week, from $100k to $110k for first year analysts and $110k to $125k for second years. However, Citi's associates and junior VPs didn't get another pay rise, and some have been grumbling in public.

Forums are awash with complaints - and not just about Citi. "Manager communicating 10% YoY increase like it's a good thing. Inflation was 7%. Top performance ratings, what the f*ck were they going to pay me if I was mid-bucket?," is one fairly standard complaint on Wall Street Oasis. On Blind, a Morgan Stanley associate said his bonus was up 7%, but this was the minimum they could get away with: "Honestly, they just doing this to match inflation because if they don’t, they know people are gonna leave."

Add to this the elevated pay expectations after the best year for M&A in history, and even double-digit bonus increases are seen as insufficient. Writing on Wall Street Oasis, one Citi VP who ranked in the top 20% of the class says the 20% increase he received in total compensation would have been "good for a normal year, but not too impressed given the record year we have had." The creeping suspicion is that last year's salary rises were not supplementary to bonuses after all: "I think banks are looking at the base bumps as justification to lower the bonus %," he adds...

Separately, while junior and mid-ranking bankers nurse disappointed expectations, partners at Goldman Sachs are being treated to something extra. Goldman Sachs partners receive salaries of $950k according to H1B visa registration. They then get a bonus that's multiples of this. And this year, they'll receive a special extra token of Goldman's appreciation too.

Bloomberg reports that the new payment will take the form of Goldman stock, which was up 45% in 2021. It's a one off payment and won't be repeated. What's behind the generosity? Goldman, too, is facing competition for talent from electronic market makers, fintechs and the buy-side, but it's also tackling erosion of the pay differential at the top of the curve: in the past few years, Bloomberg says the gap between partner and managing director pay had been closing as Goldman kept an eye on costs; this year it will open up again.

António Horta-Osório resigned at Credit Suisse. “I regret that a number of my personal actions have led to difficulties for the bank and compromised my ability to represent the bank internally and externally. I therefore believe that my resignation is in the interest of the bank and its stakeholders at this crucial time.” (Financial Times)

Georges Elhedery, co-head of HSBC's global banking and markets business, will be taking a six month sabbatical, “with a view to my own personal development and growth." - "I plan to spend my six-month break with my family in various parts of the world as well as explore a number of personal interests.” (Financial Times)

Bradley Jones, the JPMorgan equities trader who was reinstated in a $600k job in Hong Kong after complaining that he was unfairly fired, has also been awarded £1,588,489.87 in pay arrears. (Daily Mail)

How T Rowe Price retains people by being nice. "You’re hearing a lot about pay increases to keep people, but the highest pay isn’t why people stay, or why people are attracted to firms...People want to be a part of something special and bigger than themselves, something they’re proud of.” (Financial Times)

JPMorgan is spending $12bn on technology to beat fintechs. “That probably blows away the cumulative dollar value of investment of all the fintechs in the world that are trying to disrupt them.” (Financial Times)

Lloyd Blankfein's praise for Citadel's Ken Griffin: "What made Michael Jordan Michael Jordan is not just that he jumps higher and runs faster, he’s sui generis. Ken is similar in his field. He’s a great trader, but he’s also a great businessperson, and those things don’t often go together. It’s like a runner who wins in both the 100m dash and a marathon.” (Financial Times)

It's now illegal in the UK to ask someone about retirement plans unless they've raised the subject themselves. (Financial Times)

Crypto-related job postings in the U.S. were up 395% last year. (Marketwatch)

Remembering Paul Myners: “Paul was formidable with a brilliant brain, an entrepreneurial spirit and a prodigious work ethic. He didn’t suffer fools at all, was a tough taskmaster and had a wicked sense of humour." (Guardian)

Bear with us if you leave a comment at the bottom of this article: all our comments are moderated by human beings. Sometimes these humans might be asleep, or away from their desks, so it may take a while for your comment to appear. Eventually it will – unless it’s offensive or libelous (in which case it won’t.

Photo by Nathan Dumlao on Unsplash