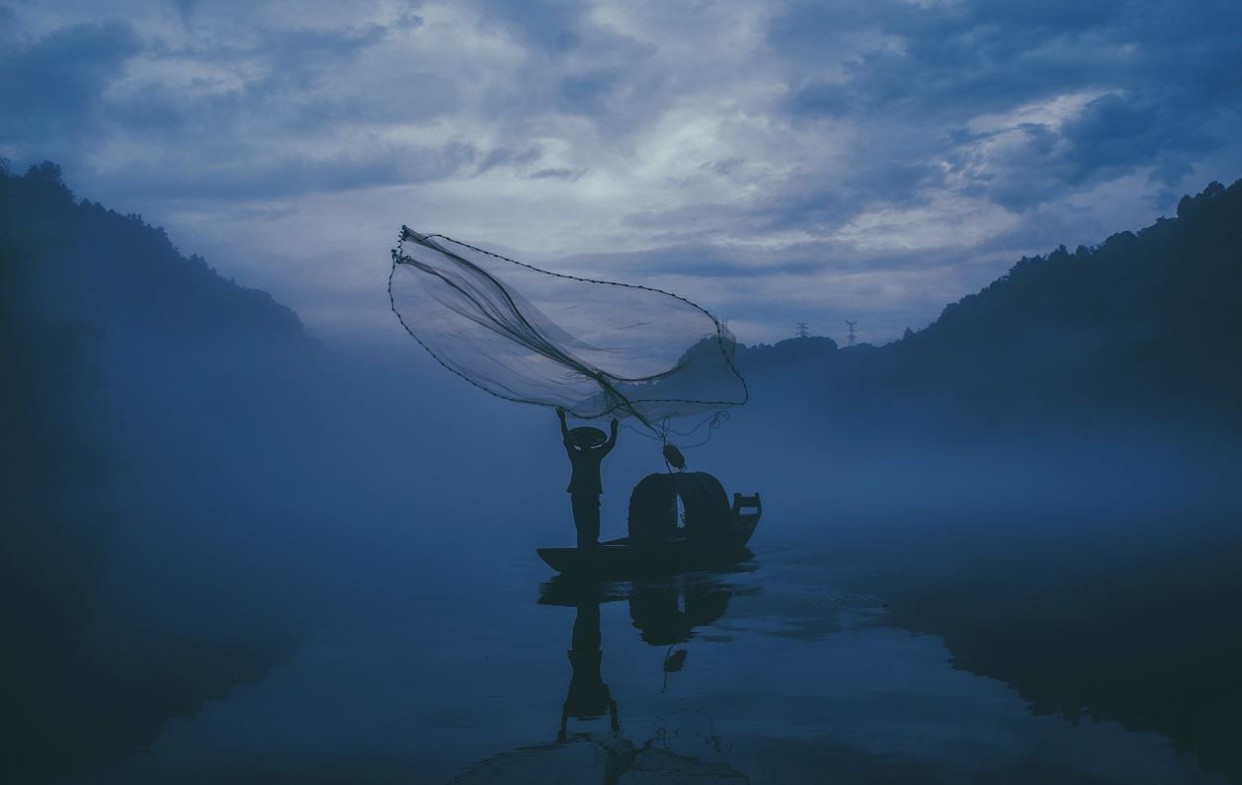 Brevan Howard is hiring from right across the piste.

The latest new recruit to arrive is Mitesh Gupta, the head of flow credit at HSBC, who was said to be joining last year and who presumably couldn't be bothered to wait around to see whether his bonus was up 10% as recently promised. Brevan has also pinched some new junior talent from banks in London: Polly Andrews, a former rates salesperson at Morgan Stanley, joined this month as a trade analyst; Peter Boyne, an assistant vice president at Bank of America, joined as a repo trader in January.

Brevan Howard doesn't advertise its jobs, preferring for hopeful candidates to send in their CVs. However, it appears to be expanding fast. In July 2020, the FT interviewed chief risk officer Aron Landy and claimed that Brevan Howard had 146 employees; nowadays Brevan says it employs 350 people globally.

Some of those new employees are in a principal investment fund that we first spied BH hiring for in May last year. Run by Gautam Sharma, an ex-associate partner at McKinsey & Co, this fund likes to hire former consultants. Sharma hired Himanshu Panwar, also from McKinsey, in November last year, followed by James Newman, a fixed income salesman from NatWest Markets, in December.

Brevan is also building a digital assets trading business. Last September, it hired New York-based Kat Sullivan, a former head of investor relations at Galaxy Digital and founder of Metaverse Corporation, a company advising on digital assets, as head of partnerships. The crypto unit, BH Digital, has reportedly been hiring from the likes of Jump Trading and Gemini. Peter Johnson, a Jump Capital partner who led the firm's fintech and crypto investments, joined Brevan Howard (in Chicago) this month. Johnson is leading the crypto business with Colleen Sullivan, who joined in November. Last week, Sullivan said they'd also hired Brad Koeppen, a crypto trader based in the Cayman Islands. The crypto division is understood to have 30 portfolio managers and $250m in assets under management.

In 2021, Brevan also built out its New York office. Late in the year it hired people like Jonathan Teyssandier as head of systematic macro risk from BNP Paribas and Mathew Smith as head of quantitative development from a machine learning and data company, both in London.

Brevan Howard's accounts are notoriously opaque, but founder Alan Howard appeared to earn £56m for the year ending March 31st 2021, up from £29.9m the year before.

Photo by yue su on Unsplash