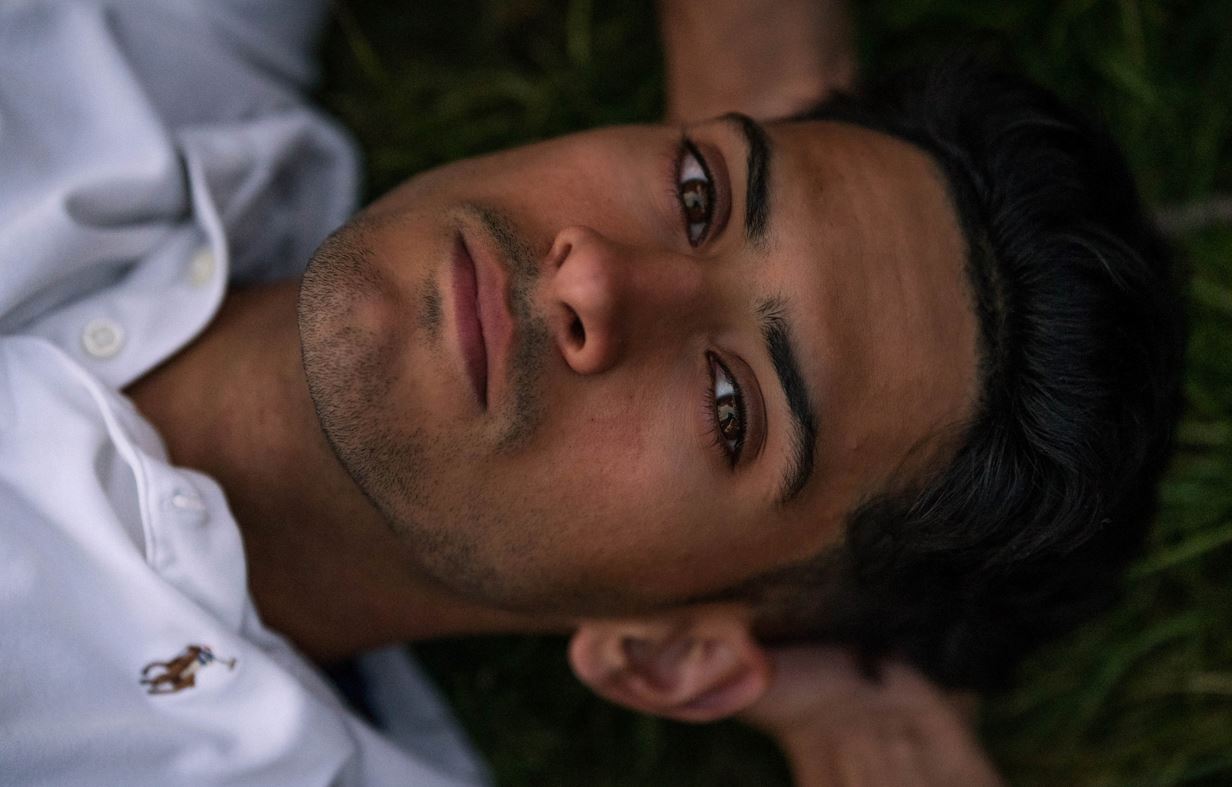 When you ask a hedge fund manager how they came to do their job, most will tell you it's all their own doing. “Hedge fund founders often attribute their success to having a high tolerance for risk and a strong drive to succeed," says Megan Tobias Neely, an Assistant Professor in the Department of Organization at Copenhagen Business School. In fact, says Neely, this is rarely the case.

Neely's spent years studying what hedge fund managers say about their careers, and then interrogating the space between those claims and the reality. A former operational due diligence analyst at BlackRock, she left finance in 2010 to pursue a doctorate. Based on that doctorate, she published a book* this January.

While hedge fund professionals talk a good talk about meritocracy, Neely says most have got where they are by virtue of the "social, familial and institutional forms of support typical of America’s elite upper class." Family money helps. So do friends with money. So does generalized "intergenerational privilege."

Neely spoke to nearly 50 hedge fund professionals and she says they, “predominantly framed their upbringings as solidly middle class," even though this wasn't exactly the case. "In reality, they were all from upper middle class/affluent families and were very well-educated.” For example, one of those claiming to have bootstrapped a hedge fund career was the son of the CFO of an investment bank; another had a father who was CEO of a Fortune 500 company; another was the scion of a business school dean.

Neely conducted her research pre-2019. Things have changed since. The rise of massive multi-strategy funds like Citadel, Millennium, ExodusPoint makes it less likely that individual hedge fund managers will go it alone and more likely they'll join an existing fund's umbrella. Connections are arguably less important: you don't need rich parents when you're not seeding your own hedge fund start-up.

Some things, however, have not changed. Neely says hedge funds interview based on "fit" and that this is typically a euphemism for shared upper-middle class pastimes. Women are shunted into the "mommy track" of sales and investor relations, where they're expected to wear “formfitting dresses and towering high heels” and to be "deferential" and "amicable" to clients. Asian American candidates are stereotyped as working on quant strategies. People of color typically find themselves covering geographies related to their ethnicity.

In this culture, her female hedge fund interviewees tell Neely that the women who succeed are, "not easily offended”, are "willing to work really, really, long hours," and "engage like men." The men who succeed typically come from, "elite upper class white networks," and are used to gently patronizing those on the outside trying to get in. - One refers to Neely as "Good doctor" and "doctor" when she interviews him in pursuit of her PhD.

Neely finds different aspirations too. The female hedge funders she speaks to are more likely to be doing the job to make money and retire. By comparison, it seems the men almost never retire - and if they do leave the industry, it's often to go into the equally prestigious world of tech start-ups. Nor do they ever quite feel like they've made enough money: "No one’s in this gig to make, you know, $150k to $200k a year,” Craig, a 40-year-old portfolio manager with his own PhD tells her.  That kind of salary is simply, “not worth the instability or the stress [of a trading job]," Craig adds.

Making the really big money is harder than ever. Neely is told that it used to be possible to get out by the age of 35, now it's more like 55 or beyond. And if you do get out, you might not like what you find: one of Neely's interviewees sold his firm with $200m in assets under management and then returned to work after finding himself bored hanging around on charity boards with “blue haired ladies.”

*Hedged Out: Inequality and Insecurity on Wall Street

Click here to create a profile on eFinancialCareers and be discovered by recruiters for top jobs in financial services and technology.

Photo by Mei-Ling Mirow on Unsplash