The Credit Suisse bankers who can't afford to leave 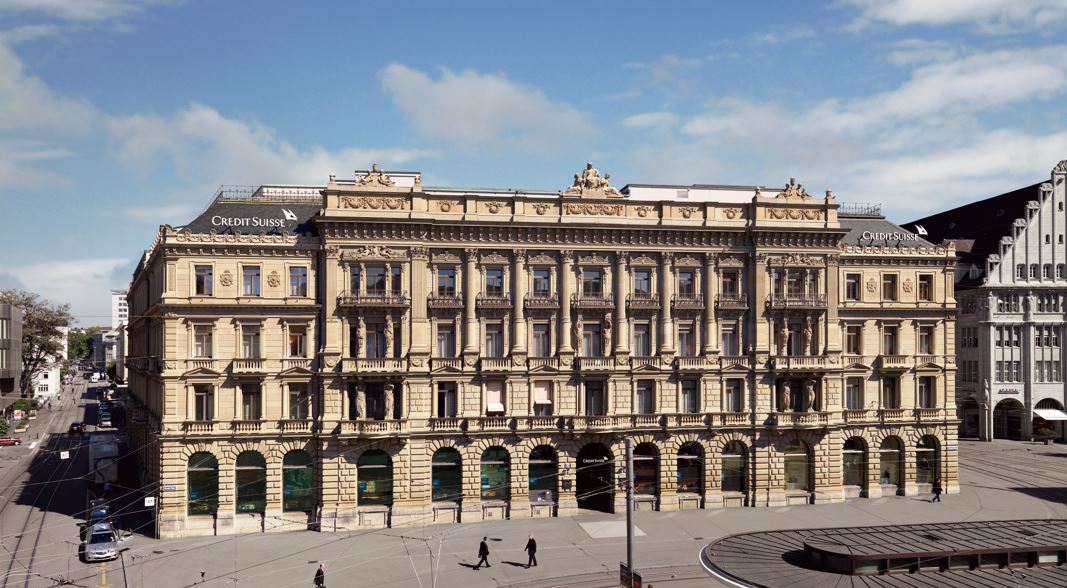 Depending upon where in the world you work for Credit Suisse, you may or may not have received your bonus already for 2021. Credit Suisse's London bankers appear to have their bonuses in the bank, but Swiss bankers are still waiting for their payouts. As we reported last week, some Credit Suisse traders have already left since bonuses were paid. Others, however, are feeling slightly stuck.

The clawbacks themselves aren't necessarily the problem though. The problem is that the cash bonuses have to be repaid plus income tax, and the tax has to be paid by the bankers who are leaving at their point of exit, and then reclaimed from their national tax authority.

"It's a pain in the neck," says one Credit Suisse trader. "When I leave, I have to find a huge amount of cash out of my own pocket."

In the UK, incomes over £150k are taxed at 45%. Last year, senior Credit Suisse bankers and traders received average bonuses of CHF369k (£300k) in addition to average salaries of CHF496k (£403k). CHF190k of those bonuses were paid in cash that's clawed back - meaning that senior traders and bankers quitting Credit Suisse in London this spring need to find CHF86k (£70k) each in order to repay the income tax on their bonuses to Credit Suisse before they can disappear.

The 'release fees' vary globally depending upon the highest rate of income tax: in Switzerland, tax rates vary between 25% and 35% by Canton; in New York around $77k will need to be returned.

Credit Suisse isn't commenting on the arrangement, which only applies to its staff at director level and above - junior employees are free to come and go as normal. Jefferies operates a similar arrangement.

One banker at Credit Suisse in Zurich said the problem is even worse there because the bank pays bonuses even when employees have resigned, and then operates the clawback. "So long as you were employed on the date they announced your bonus, they put it into your account, and then you have to repay it plus tax when you leave," he says, adding that several people in his team were caught out by this arrangement and are stuck repaying the bonus and the tax even though they're now on gardening leave. The Swiss government will eventually reimburse the tax payment, but not for a long time. "I'll only be reunited with my tax payment in March-July 2023," complains one Swiss trader effected by the change. "Basically, I now have a huge amount of money frozen with the tax people."