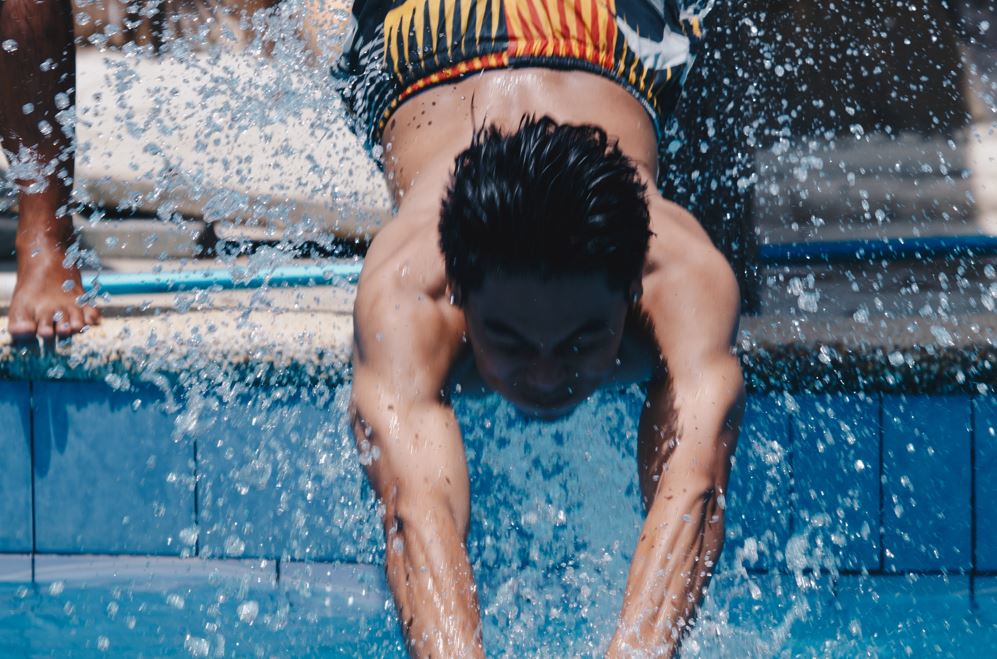 First quarter results for UBS and HSBC are out this morning. There's pain at both banks after a difficult quarter, but there are also spots of reassurance.

If you're at UBS's investment bank, there are two things to bring consolation this morning.

Secondly, the return on attributed equity at UBS's investment bank was 28.2% (up from 12.7% in Q1 last year), an undeniably handsome return for investors and well beyond anything that might be expected to trigger a round of cost-cutting.

If you're at HSBC's global banking and markets division, there are also sources of reassurance. FX trading revenues at the bank increased marginally year-on-year in the first quarter; equities trading revenues held up, as did capital markets and advisory revenues. Liquidity and cash management revenues were up 17%.

However, while profits at UBS's investment bank rose by 28% year-on-year in the first quarter absent the Archegos loss, profits in HSBC's global markets division fell by 33% and the return on equity there fell to 8.2%, below the cost of capital.

HSBC's problem seems to be in Hong Kong in particular. Profits at the global markets business in Hong Kong were down 50% in Q1.

HSBC was already squeezing costs, but the squeeze is now likely to get tighter. Despite inflation, Stevenson said today that HSBC plans to keep costs across the bank flat this year and to allow them to grow by between 0-2% next year. Costs have been flat at the bank since 2019, he pointed out, and next year's restrictions will require an additional $1bn in cost-cutting. In a world of inflation, this is likely to be painful.

The better news at HSBC is that the investment banking pipeline is holding up. Stevenson said the deal pipeline "continues to look robust and resilient" and that HSBC is less exposed to US M&A and IPO markets than some rivals. "Some markets like the Middle East have been outperforming," he added.

UBS is also comparatively strong in Asian equity capital markets. The bank said today that its ECM revenues were down 66% year-on-year in the quarter, but pointed out that this was less than the 72% decline in ECM revenues across the market.

Click here to create a profile on eFinancialCareers and be discovered by recruiters for top jobs in technology and finance.