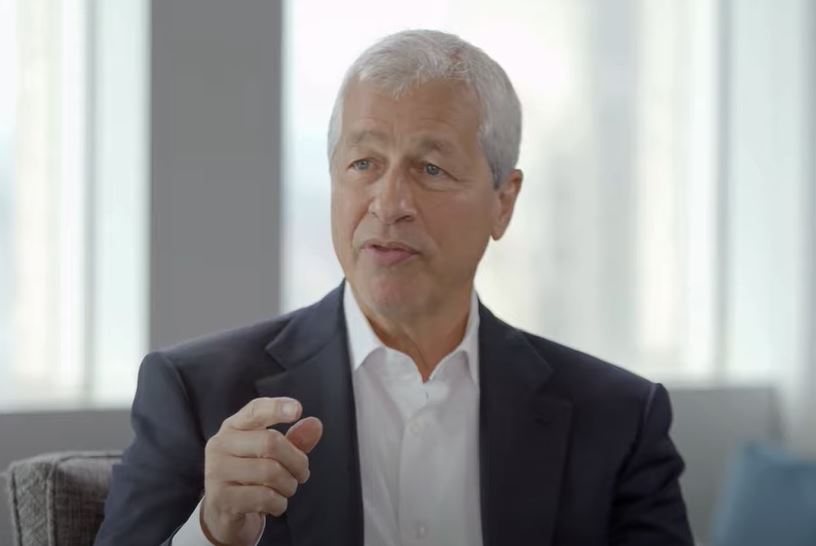 JPMorgan today became the first bank to report its results for the first quarter of 2022. For anyone trying to read the runes on the outlook for banking jobs, pay and hiring this year, they bring some good and some bad news. On balance, though, the news is mostly good.

It's still a great time to work in M&A

Despite the suggestions that geopolitical uncertainty would dissuade the pursuit of deals and leave M&A bankers without work to do, Q1 was great for M&A bankers at JPMorgan. M&A advisory revenues at the bank were up 18% on the first quarter of 2021, when M&A revenues in turn were up 35%.

As a result, Jeremy Barnum, CFO of JPMorgan, said the first quarter of 2022 was the bank's best ever as deals from last year closed. This, therefore, explains why banks have still been busy hiring M&A staff.

ECM revenues were down 76% year-on-year at JPM, but if you weren't expecting this by now, you haven't been paying attention. There was little discussion of when this might reverse. If you work in ECM this will clearly be in for a difficult year.

Fixed income traders are having a good year, but not universally

As we wrote earlier today, there was some speculation on how large a loss JPMorgan made on nickel trading in early March when prices soared due to the Ukraine war. The bank revealed today that the loss was in fact $120m, but that this wasn't set against its trading revenues. Instead, it featured in the newly inflated credit adjustments line, along with a few other things ($445m was set aside for credit losses in the corporate and investment bank in the first quarter, whereas $331m was accrued in Q1 2021).

While JPMorgan's metal traders therefore had a bad start to the year, the bank's emerging markets, rates and other commodities traders did better. Securitization revenues were weak on rising interest rates and slower mortgage production.

Across fixed income trading as a whole, revenues were up 1% on Q1 2021. However, they were up a massive 71% on the fourth quarter.

It's a good time to work in prime broking, at JPMorgan at least

Barnum said today that JPMorgan's prime broking balances are "hovering" at an all-time high, which sounds nice for JPMorgan's prime professionals. In cash equities trading and equity derivatives trading, Barnum said things were "robust", which might be an over-statement given that revenues across JPM's equities business were down 8% on last year (although, ok, they were up 56% on the fourth quarter).

The really good times of 2021 are probably over

Despite some ebullient statements about JPM's first quarter, it's pretty clear that the great year that was 2021 is not being replicated, particularly in the investment banking division.

JPMorgan CEO Jamie Dimon said the bank was always expecting some "normalization" and acknowledged that the risk of a "serious adverse event" is up 10%. Although most wars don't impact the global economy, Dimon said the war in Ukraine could be the exception and that things are now "unpredictable."

But war and geopolitical uncertainty could be good for trading revenues

However, if you're a trader at JPMorgan, and by extension elsewhere, you should probably be feeling pretty good about your prospects. Dimon stressed that markets are becoming more volatile by virtue of quantitative tightening (QT), war, and supply chain and commodities issues. While this creates risk management challenges, it also presents an opportunity for traders to make money as investors restructure their portfolios.

Pay is going to fall

Profits were down 26% year-on-year at JPMorgan's corporate and investment bank in the first quarter. This kind of drop does not augur well for bonuses, and indeed compensation spending was cut and average pay per head in the business fell 15% over the same period to $58k.

The cut in compensation spending came despite 12 months of hiring. In the past 12 months, JPMorgan added 5,500 people to its corporate and investment bank. 746 of them arrived in the first quarter. In a possible sign that hiring is slowing, this was down from 999 people hired into JPMorgan's CIB in the first quarter of 2021.

Click here to create a profile on eFinancialCareers. Let top recruiters come to you.