American banks are still the safest place to work 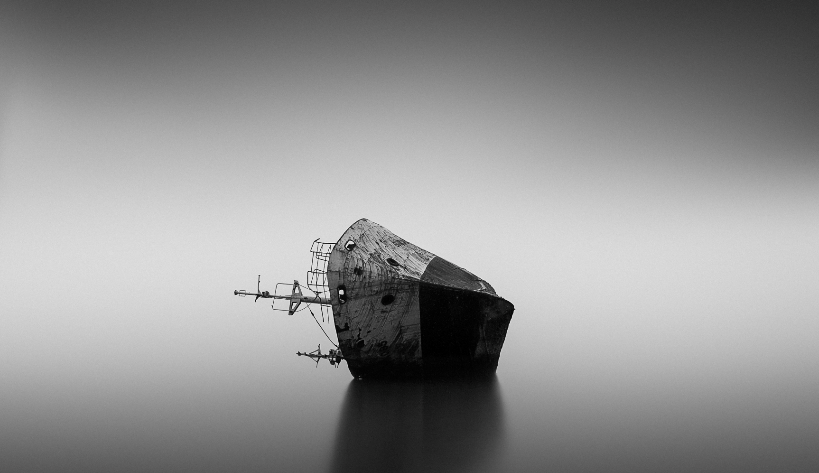 If a safe job in the notoriously volatile banking sector is what you’re looking for, there are certain firms where you will be better off in 2022. Independent financial analysis provider Tricumen just published their Q1 banking review, breaking down which firms have the highest operating revenues per head across different divisions. The takeaway? The big North American banks are the safest place to be.

While Tricumen’s report suggests – as expected - that bonuses will be down in DCM and ECM, it’s worth looking at how insulated different banks are to drops in revenue. The below spider graph shows the ratio of operating revenue to number of front office staff. A positive ratio means a bank is doing better than its peers, a negative ratio means it’s doing worse and the dotted circle indicates the average. A higher ratio means a bigger buffer protecting employee bonuses and suggests a lower likelihood of layoffs.

European banking teams don’t look particularly secure. SocGen and UBS have come bottom of the rankings with BNP, Barclays, CS and Deutsche all falling below the average. The banking divisions producing positive ratios are all North American behemoths. Tricumen notes the US saw it’s fourth-highest month on record for high-grade bond issuance while loan syndication in EMEA was weaker than the states. The well-documented drop in ECM fees due to war in Ukraine has also hit EMEA harder: fees dropped 75% year-on-year whereas in America they fell by 60%.

Tricumen’s breakdown of quarter-on-quarter revenue however paints a more complex picture. BAML, for example, struggled in its banking division but was saved by increased market share in DCM loans. SocGen, bottom of the banks in terms of per-head revenue nonetheless gained market share in DCM loans and securitisation. Credit Suisse and UBS, however, clearly struggled.

1Q21 vs. 1Q22 % Change in Operating Revenue Compared to Peers

Averages can be misleading when it comes to what individual financers end up being paid and the relative security of their jobs. Higher operating revenue per head would suggest higher bonuses all round, but deal makers are compensated on their contribution to the firm, something they relentlessly signal to higher-ups in the run-up to bonus season.

After all, a star deal maker might receive a large slice of a declining bonus pool that is more than an average deal maker at a firm where the revenue and bonus pool is growing. The economic adage that a rising tide lifts all boats doesn’t necessarily apply when it comes to pay at investment banks. Looking at the Tricumen report, however, you can’t help feel that European banking teams are sinking.