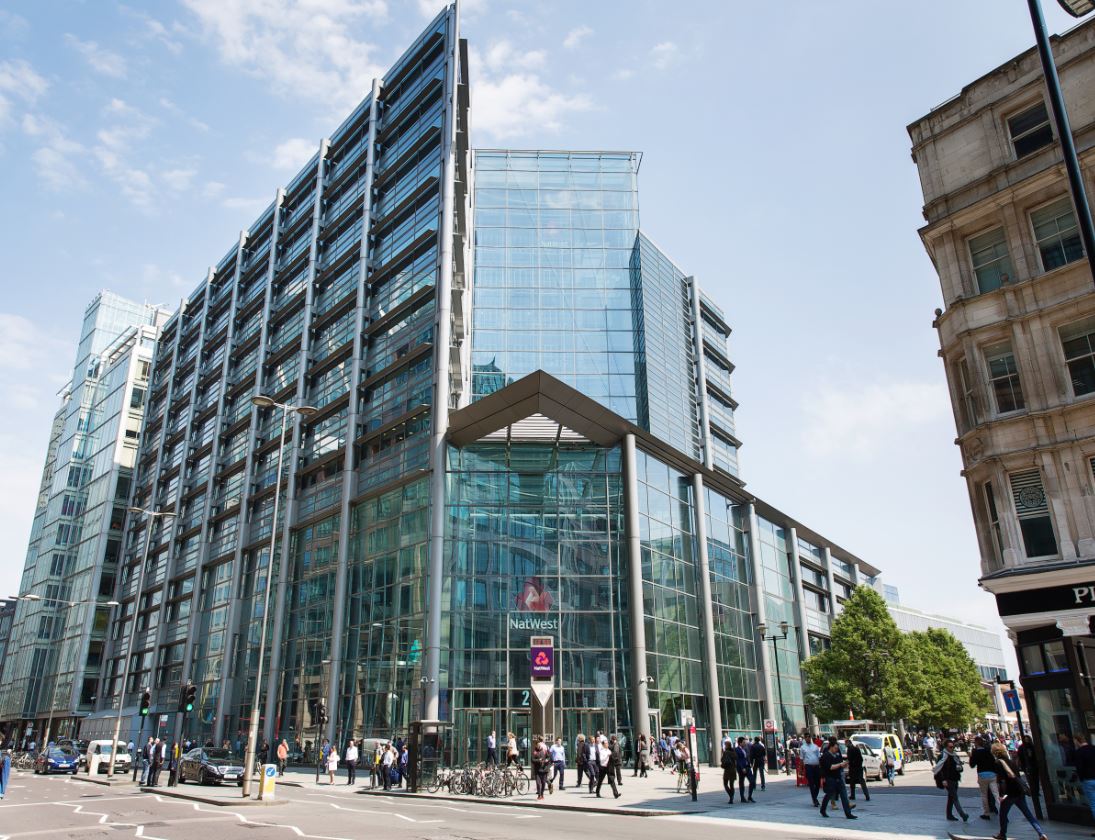 Things haven't been going so well for NatWest Markets' trading business of late. First it loss David Henness, its head of fixed income trading in November 2021. Then it lost Owen Coughlan, a hyper-loyal rates trader who defected to Eisler Capital in February 2022.

More recently, Morgan Stanley has swept in and poached Theo Chapsalis, NatWest Markets' head of UK rates strategy. Chapsalis joined last month in a similar role according to his LinkedIn profile. He was at for nearly three and a half years after joining from HSBC in 2019.

NatWest Markets was traditionally a strong player in rates trading. However, its rates trading revenues have plummeted in recent years. The bank withdrew from EUR and USD inflation derivatives around the time of Heness's departure in November. However, given the ongoing commitment to UK rates trading, Chapsalis is presumably someone it would like to have kept.

Insiders say there have been other below the radar exits too. Citi quietly poached Ian Cooper, the EMEA head of rates sales. Citi is also understood to have taken Masaya Murata, a sterling rates trader at NatWest. Alex Coats left for JPMorgan in Paris last October. Simon Peck left for RBC in December.

The defections come amidst a surge of hiring for rates desks after a strong first quarter. "Desks are short-staffed," a headhunter who fills rates roles in London and New York, told us recently. "Banks are desperate. There's a shortage of talented people."

One NatWest Markets insider says people on the rates team are highly attractive to rival banks and are continuously being approached. "The people who leave are finding really good opportunities," he says. "A lot of them go to much better firms that are willing to pay well."