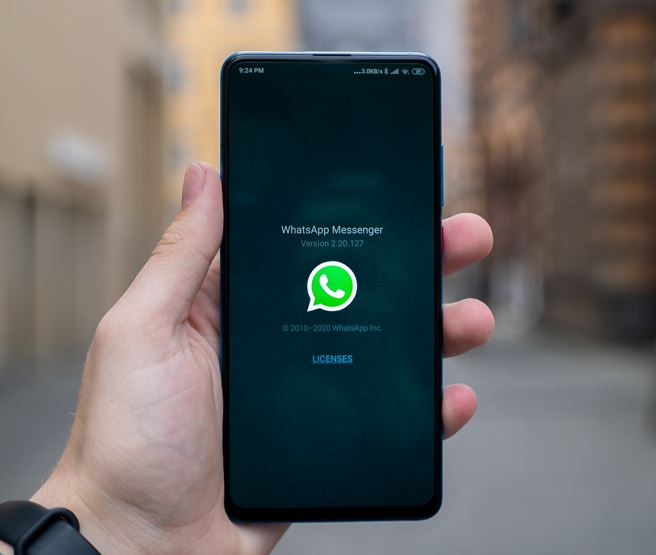 When Anthony Kontoleon left Credit Suisse in late April 2022, Bloomberg said it was because he was off to pursue "other opportunities" and that he'd be taking a bit of time off to figure out his next move. Nearly a month later, Kontoleon is presumably still figuring out his next move, but it seems there was more to his exit than originally reported.

The Financial Times reports that the trigger for Kontoleon's departure from Credit Suisse after nearly three decades was in fact the use of "unapproved messaging applications with clients." An audit discovered the infringement, but there was no suggestion that "inappropriate information" was being exchanged. The mere fact that personal messaging applications were being used were enough to trigger Kontoleon's exit.

Kontoleon was global head of equity capital markets syndicate at Credit Suisse. He joined the bank shortly after graduating in 1998 and had been there ever since. It's an ignominious end to a long career, and an exit that may have involved Kontoleon foregoing deferred bonuses awarded in previous years.

Bankers using WhatsApp, Telegram or Signal to chat with clients may want to reconsider their approach. A recent investigation by JPMorgan found that one banker there had sent over 2,400 WhatsApp messages to clients and colleagues over the course of a year.

Christopher Niehaus, the former London head of diversified industrials at Jefferies, resigned after using WhatsApp to communicate with clients who were also friends in 2016. "Psychologically I was just very disappointed with myself for allowing something like this to happen,” he told Financial News in 2020. “It was tough for me — I made a mistake and will make sure it never happens again.”

Photo by Mika Baumeister on Unsplash