The Goldman Sachs and JPMorgan people Coinbase blew up 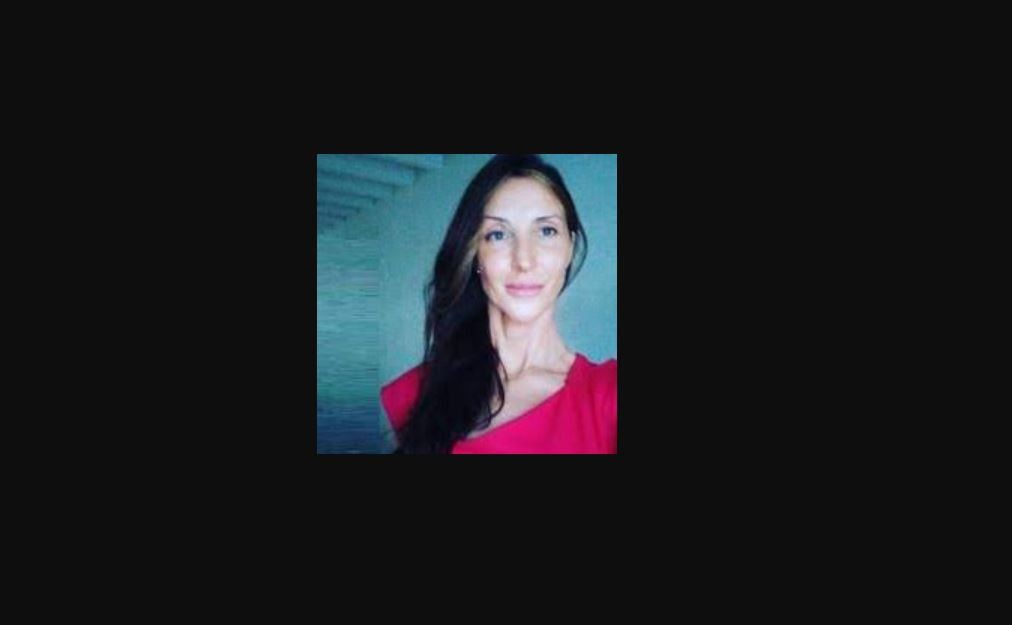 If you'd been wondering who it was from investment banks that Coinbase was ready to hire before unexpectedly rescinding its offers, then lengthy pondering is not necessary. Coinbase has just published a list of the disappointed individuals itself.

They're featured on the Talenthub Coinbase has assembled to assist all its unhappy ex-hires to find alternative employment. Of the 26 people listed there as moving from finance roles, one is from Goldman Sachs, one is from Citi, one is from JPMorgan and one is from Bank of America.

We feel particularly sorry for Daniel Lordan, a VP at JPMorgan in New York City, who'd spent the past seven years and a half years at the bank after joining from the US army. Moving to Coinbase was likely a big move, and a lot of the prime brokerage hiring has already happened this year.

Another Goldman person who thought they were moving to Coinbase is Ashwin Sridhar, a former executive director with the bank in Singapore. He too had spent seven years at the bank, and it was the only place he'd worked since graduating. At Coinbase, he was going to be a manager in institutional onboarding.

The ex-BofA person was Valerie Davidkova (pictured), a former senior project manager in FICC and Columbia University mathematics graduate. The person let down at Wells Fargo was Ramlou Demegillo, an HR specialist in the Philippines.

It's not just finance professionals who were moving from banks to Coinbase though. In total, the talent hub lists 313 people who've been blown out, many of whom are technologists, and there are plenty more ex-financial services professionals who were planning to move into developer roles. They include two software engineers from JPMorgan (Anubhav Gupta and Joseph Moylahan) and Somi Ogbozor from Goldman Sachs. Coinbase was also scooping up developers from hedge funds: Kevin Yee from Millennium Management had planned to join; so had Sankalp Sharma from AQR.

The hope is that by listing all the names on the talent hub, organizations with vacancies to fill will scoop Coinbase's unwanted people up and so make amends for its change of heart. LJ Brock, Coinbase's chief people officer, says they "exceptional" and "endorsed" and "some of the brightest minds in Web3."

By listing them in the talent hub, Brock said the intention is to convert their rescinded offers into "a career-defining moment," just somewhere else.