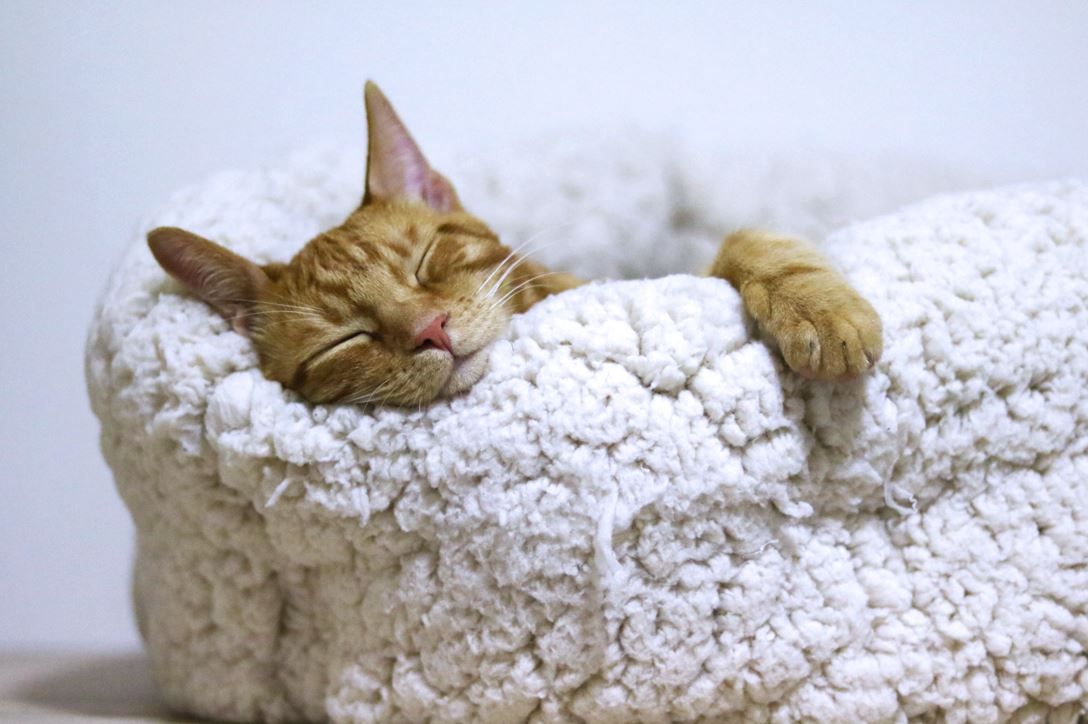 Things are looking up for Deutsche Bank. The first half of 2022 has been kind to its all-important fixed income sales and trading business. Its share price is down, but by far less than Credit Suisse's. And it's not being shorted by Bridgewater (unlike BNP Paribas). However, Deutsche still needs to keep an eye on costs if it's to hit its target cost income ratio of 70%.

The cost income ratio across DB was 73.4% in the first quarter of this year. That doesn't leave much leeway to raise salaries, which could be a problem as salary pressure in the investment bank is rising.

As we reported earlier this week, Deutsche Bank has belatedly hiked salaries for some of the strats in its investment bank by between 10% and 20%. However, not everyone seems to have benefited from the largesse - strats in New York are complaining to us that they didn't get the hike; strats in London are complaining that they're still below market.

Also in New York, there are signs that Deutsche's pay for junior bankers has fallen below the market norm. Analysts at the German bank start on salaries of $85k according to the H1B visa database, while the going rate at other banks is now $100k+. Some juniors have been questioning when they'll get a pay rise as a result.

While Deutsche appears to be scrimping on junior pay, though, its managing directors are still very well catered for. MD salaries in New York City are still $500k according to H1B visa data. DB juniors complain that this isn't the only benefit to being a long-serving senior employee at Deutsche. - The German bank also still offers existing MDs a final salary pension and makes pension contributions of between 17.5% and 25% of salary to any people who've been at the bank for over two years and are aged 40+. By comparison, all new hires and junior staff receive standard pensions, to which the bank contributes a flat rate of just 10%.

Deutsche Bank isn't commenting, but the discrepancy is understood to be an ongoing source of angst among DB insiders. "Senior people who joined before 2020 have this age-based pension contribution and they just stay here forever" says one VP.