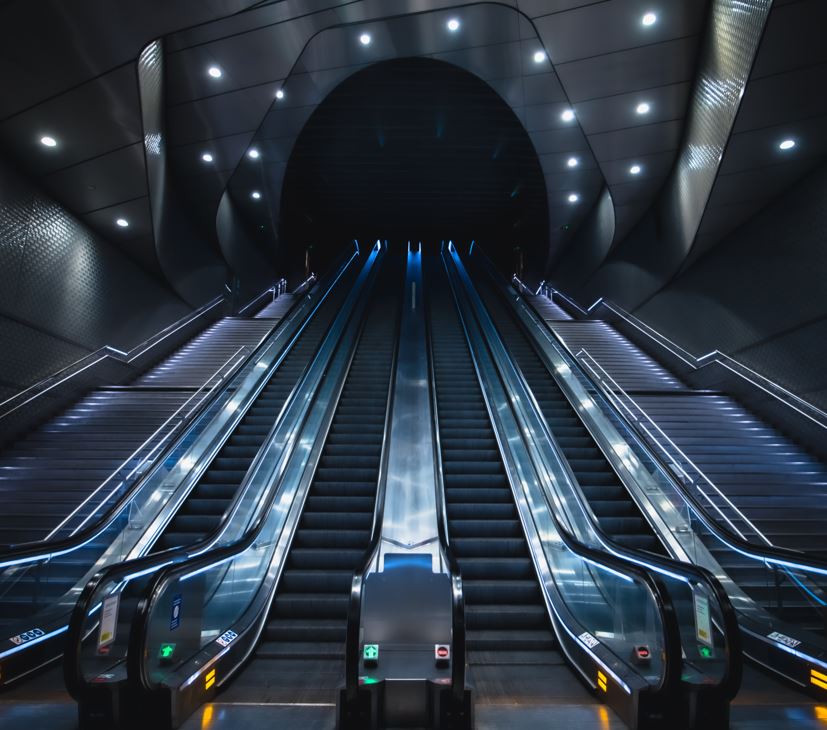 Partners are chosen through a process known as cross-ruffing, in which existing partners are first asked to nominate current managing directors for promotion. Goldman insiders say those nominations are taking place, with lists of potentials currently being assembled.

"Firstly, each of the divisions decide who they would like to be cross-ruffed," says one Goldman Sachs managing director. "Individuals don't pitch themselves, but senior managers will typically put one or two pages of information together on who they would like to include and on what they've achieved. When the list of names has been finalized, they'll be handed to the cross-ruffers."

Cross-ruffing refers to a lengthy process in which opinions are gathered from partners across the firm on the suitability of the individuals on the partner list (managing directors are chosen the same way). Once the cross-ruffing process is complete, a shortlist is created and the remaining names are sent to the partnership committee. The final list is then voted on by the management committee and then the partners are finally announced.

Goldman declined to comment on the partner nomination process, but insiders say the preliminary list of names to be cross-ruffed are typically put together over the summer. "Cross-ruffing is then usually done at the end of the summer," says one.

If you're not on the initial list, your chances of partner promotion are therefore over. And sources say this is creating a febrile atmosphere inside Goldman Sachs right now. In rates sales, for example, only one of two people is likely to get promoted: Nohshad Shah in EMEA or Jacob Gordon in the US. Similar choices must be made across the firm, and individuals are jockeying for position. "In a place with as many type A personalities and type A personalities as Goldman Sachs, choosing partners will always be highly political," says the MD. "It's just the nature of the beast."

This year, however, the process has the potential to be even more political than ever. As primary markets revenues decline, the balance of power at Goldman is shifting away from the investment banking division back towards sales and trading, and some businesses in the consumer and wealth management division are making bigger losses for longer than expected. At the same time, Goldman Sachs CEO David Solomon is deliberately shrinking the size of the partnership pool while simultaneously increasing the incentive to get into it. Goldman partners receive salaries of $950k, versus the $400k to $500k on offer to managing directors. They also receive a share of a partner bonus pool (seemingly capped at $35m each), and carried interest from investing in Goldman's own funds. Last year, Goldman partners also got a special one-off performance award in addition to their annual bonuses.

"David is making the partnership a bigger deal. It's more selective and more lucrative," says the MD.

Roy Cohen, a Wall Street careers coach who spent 14 years working for Goldman Sachs, says most people with the potential of making partner at Goldman don't seek the help of a career coach: "They already tend to have very sharp elbows. It's more often VPs angling to make MD who need help," he says. However, in both cases, Cohen says it's mostly about laying the groundwork: long before the selection process takes place you need to seek frank opinions on the possible blockers to your promotion. "Don't go to HR, you need to reach out to people you work with and for and to understand how you're really viewed and how people feel about you," says Cohen. "You need frank opinions."

The Goldman partners Cohen does work with are those on their way out of the firm. Few people are partners for 22 years like Karen Cook: many are ejected into premature "retirement." - "Partners who have been decommissioned have come to me in crisis," says Cohen. "They have often submerged their identity into the firm and struggle when they are separated from it."

Photo by Dan Asaki on Unsplash 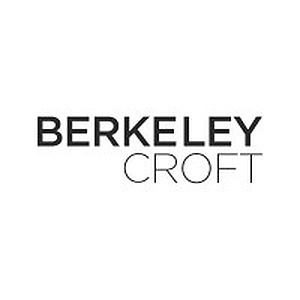