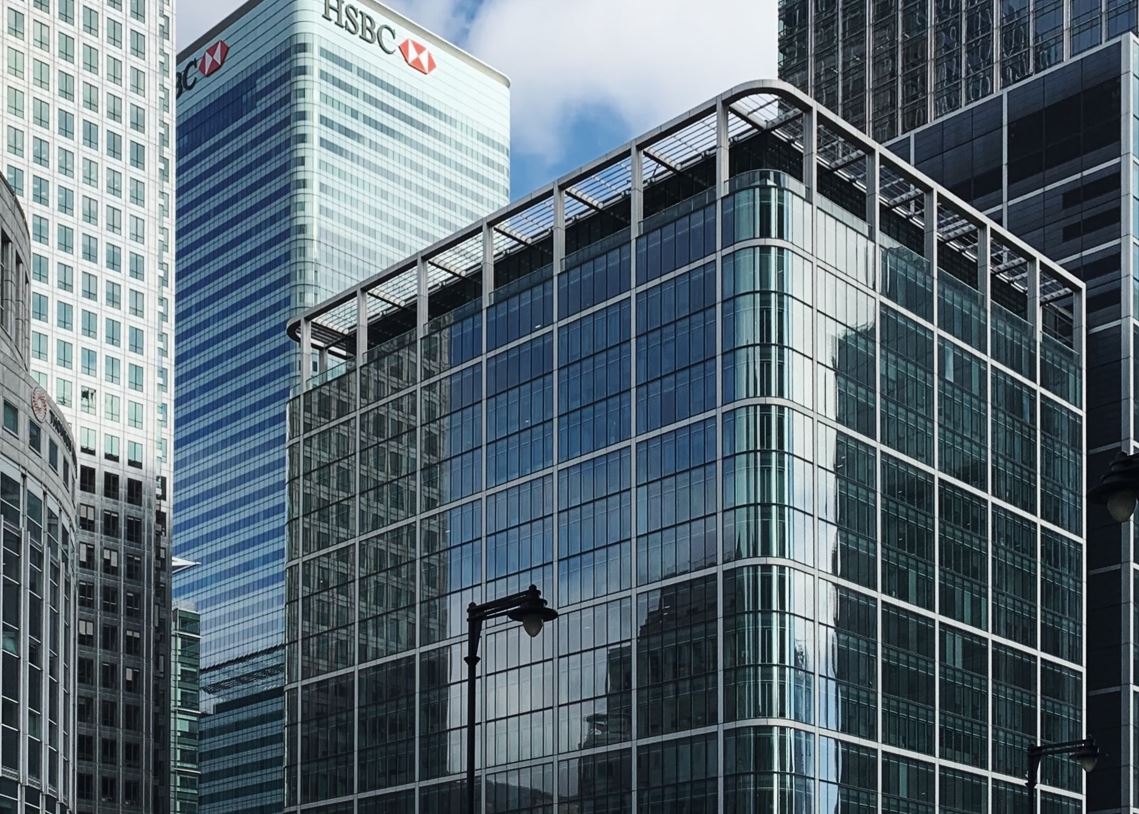 It's the kind of truism that makes no friends among families struggling to get by on average incomes during a period of high and rising inflation, but it's not always easy to eke out a six-figure income when you're also paying school fees and indulging in the kind of lifestyle that most people have no choice but to do without. This is why a third of Americans earning $250k+ were recently found to be living from paycheck to paycheck.

It's not clear how much Rajesh Ghedia was earning at Bank of America, but it seems that he was one of those people stuck in a cycle of overspending. Ghedia, who lived in Maidenhead, a market town an hour outside London, had school fees to pay. He had mortgages to service and luxury cars to buy. And somehow, the amount the bank was paying him was not enough.

It doesn't help that 42 year-old Ghedia wasn't working in a front office role at Bank of America and therefore wasn't earning the $1.2m that BofA paid its average senior risk taker in London in 2020. Instead, as program lead in the bank's global technology and operations division, he was unlikely to have earned much more than £150k annually. Ghedia was working in the back office and spending like someone in the front.

Ghedia wouldn't be the first back office banking employee to get carried away with spending. Nor would he be the first to resort to nefarious means to keep his inflated lifestyle afloat. - Joyti Waswani, a secretary at Goldman Sachs, famously stole £4.5m from her bosses in 2004 and spent it on houses, boats and jewelry. Ghedia, however, appears to have taken moral compromise several steps further: he lied about having pancreatic cancer in a £1.2m insurance fraud; claiming to be the head of trading, he told parents of his children's school friends, his own cousin, and a former taxi driver he could invest their money with Goldman Sachs, and diverted it towards funding himself; he said his daughter had been killed in a car accident to avoid communicating with his victims.

Ghedia was eventually found out. After pleading guilty to 30 counts of fraud over a five year period, he was last week sentenced to nearly seven years in prison. "Ghedia shows no sign of having a moral compass," said one of the detectives investigating his case. “Investment fraudsters often hide behind social media profiles or target complete strangers. Ghedia was far more brazen than this, presenting himself in person to acquaintances as a senior trader at one of the world’s biggest investments banks," another detective noted.

Separately, young quants and technologists burned by layoffs at the likes of Coinbase are still needed by the crypto industry. While Coinbase hasn't guaranteed that it won't make more job cuts, crypto firms are reportedly creating bots that scour blockchains, looking for traders who are about to get liquidated and then liquidating them (potentially by helping to force a token's price below a viable level) and collecting a fee.

One 20-something technologist in the liquidation bot business told Bloomberg it's feast or famine work: "You sometimes go for a week or more without any significant liquidations. However, when liquidations happen there are usually a lot at once. You basically have to work a long time while making $0 profit, in order to be ready for the big day or two when you might be able to make a million dollars at once.”

Blair Effron Co-founder of boutique investment bank, says M&A is less cyclical now because of technological change and that M&A fees this year will be equivalent to their pre-pandemic norm. Next year might be a bit different, though. (Financial Times)

Ex-Goldman MD Jamie Fiore Higgins has published a book about alleged endemic discrimination at the bank. Among other things she says she was mooed at when expressing milk. Goldman denies her claims. (Bloomberg)

Peter Selman, the ex-head of equities at Deutsche Bank, has become an expert witness. (Financial News)

Complaints from young bankers at DB. “Long hours, teams half the size of pre-pandemic, pay below street.” (Yahoo)

The chief executive of JPMorgan Asset Management says it's harder to keep hold of people. "We have to work more closely to keep people on board” because “people have more options. I don’t call it the great resignation. I call it the great negotiation.” (Financial Times)

Private equity professional's latest SuperReturn conference in London featured Duran Duran, DJ Mark Ronson and Groove Armada. Concerns were expressed about funds that paid high multiples for companies that appeared to be growing fast, but now are not. Optimism was expressed about the potential to buy companies cheaply later this year. (Financial Times)

Jim Esposito at Goldman Sachs kept his coat on at last week's Goldman event at the Serpentine even though it was the hottest day so far of the British summer. (The Times)

Asian and white men are more likely to be described as "genius" in performance reviews. (Axios)

Photo by Saufi Mazlan on Unsplash